India are into their final Test of their decade, while their first Test of the decade was also against Bangladesh in January 2010. In that match, Tamim scored 151*, Shakib dismissed Laxman at 7, Rubel dismissed Tendulkar at 16, and Mahmudullah hit two consecutive boundaries of Zaheer’s bouncers. They were never ever in the chase […]
By Kausthub Gudipati Thu, 21 Nov 2019 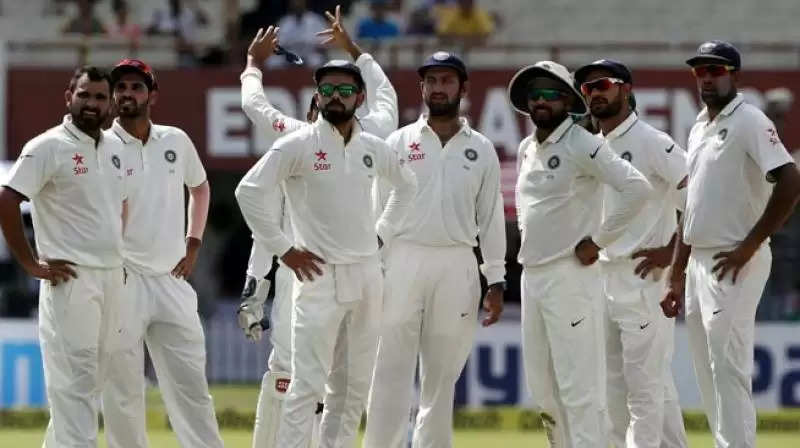 India are into their final Test of their decade, while their first Test of the decade was also against Bangladesh in January 2010. In that match, Tamim scored 151*, Shakib dismissed Laxman at 7, Rubel dismissed Tendulkar at 16, and Mahmudullah hit two consecutive boundaries of Zaheer’s bouncers. They were never ever in the chase of a huge 415 in the fourth innings, but despite the regular fall of wickets, a 22-year old Mushfiqur Rahim smashed his maiden Test century while batting at no.7 – and reduced the margin of defeat to just 113 runs.

This was just the start for Mushfiqur Rahim as well as Bangladesh, who have come a long way while beating many of the bigger sides for the first time in their history. The Bangladeshis described are playing even today *Shakib is suspended for two years) while the Indians here are remembered as previous generation legends. It shows how these cricketers have been instrumental in gradually making Bangladesh to show its worth and consistency in the topmost level of cricket.

However now, they are facing the ultimate challenge of Test cricket at the moment – playing India at India, and hence big defeats are understandable. Now that both teams are going to play their first ever Test match with the pink ball, Bangladesh who are yet to win a single Test against India, would like to see some change on a fresh occasion and break the losing away streak. It is a daunting task at the least.

India vs Bangladesh Head to head record in Tests

Here’s a look at the important stats ahead of the historic Test match at the iconic Eden Gardens.

1 – This would become the first day-night ball Test for India as well as Bangladesh. This means only the two latest Test nations – Afghanistan and Bangladesh – are are yet to get a day-night Test scheduled.

3 – Heading into the match, India won each of their last three Tests by an innings. They would fancy a fourth in a row, which has been done never, though a streak of three innings wins has been achieved 13 times.

453 – Total runs scored by Cheteshwar Pujara in the 2016 Duleep Trophy in three innings, which was entirely played under lights. For India Green, he scored 256* in the final against India Blue and was the man-of-the-match at Greater Noida.

120.50 – When describing about Eden Gardens, one must not forget Rohit Sharma, since he has an incredible record in all the three formats. He averages 87 in Tests and averages 120 in first-class class cricket, with 482 runs in just five innings. This first-class average is highest among all the twelve grounds he has batted at least thrice. Apart from his 177 on Test debut, he also hit a double century against Bengal in a 2010 Ranji match at Kolkata.

24.50 – Rohit’s opening partner Mayank Agarwal has a contrasting record at the same venue. He scored just 96 runs in 5 innings at Eden Gardens at an average of 24.5. At the other six venues where he batted at least five times, he averages above 48 in each of them.

6 – Total players in India’s top-7 lineup (as per last Test) who average above 50 against Bangladesh. Strangely the only player not there in the list is Rohit Sharma, who was out twice for the score of 6 when batting against Bangladesh. He would like to take advantage of his Eden Gardens record and make his average comparable to the other six players.

4 – Similarly four of the Bangladesh bowlers who played the last Test average more than 90 against India.

19.60 – Percentage of Bangladesh’s runs scored by Mushfiqur Rahim against India in this decade. He is the one with an exceptional Test record against India, despite the team not winning anything. He averages 55.5 against India and 64.3 in India. He needs to score 56 more runs to become the first Bangladeshi with 500 Test runs against India.