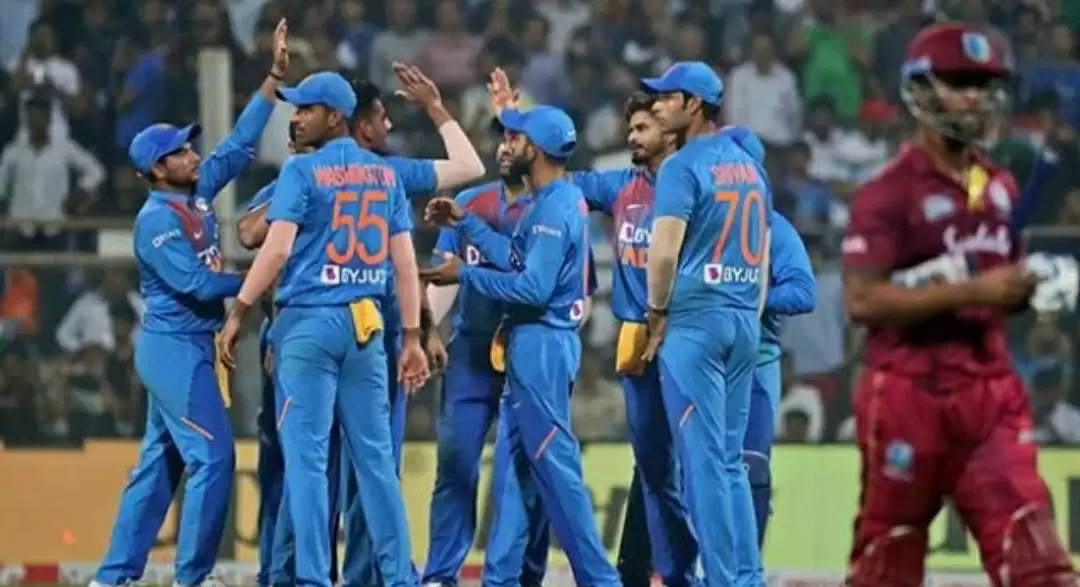 What’s going to make this series special is that both these teams have had a fresh lease of life in their own way. Let’s take India for instance. When we talk about India, there is India the Test Team, India the T20I side and India the ODI side. India have been pretty convincing in Tests and ODIs in recent times but not so much in T20Is. They did however, record a convincing hard-fought T20I series win against West Indies and that is the lease of life that they’ve gotten. The Indian set-up has been rejuvenated after facing a stern challenge from a rookie Windies team.

West Indies on the other hand, though they lost the series they will be mighty proud of the effort that they put in to make it an even contest until the last T20I. Moreover, Indian conditions have been kind to them as they’ve certainly negated spin bowling pretty well. Their confidence levels have shot up following the recently concluded T20I series. This new-look West Indian line-up also whitewashed Afghanistan 3-0 in India. We are now looking at a confident West Indian squad and mind you, it can be as any other team in the world.

The first game of the 3 match ODI series is set to get underway on Sunday in Chennai. Just like any other series, the first game will give an indication of the tempo of the rest of the series. The game is set to be a closely contested one and it is going to be interesting to see who comes out on top.

IND vs WI, 1st ODI: India will look to start off on a bright note against West Indies

The Carribeans are expected to field the same XI that completed the whitewash against Afghanistan a few months back. Their only concern will be regarding the availability of Evin Lewis who was stretchered away with a bad knee during the third T20I in Mumbai. The left-handed opener injured his knee during fielding. Should he be unfit for the game, he will most likely be replaced by Brandon King who has shown that he can play out spin bowling quite decently. The Chennai track is likely to be on the slower side and they do have the bowlers to make use of it. They’ve got a good blend of medium Pacers and spinners who are expected to succeed on this wicket.

India suffered a blow when they had to leave out Shikhar Dhawan out due to an injury. They did draft in Mayank Agarwal as his cover but the right hander is unlikely to play given the form that KL Rahul is in, at the moment. Another piece of news from the injury mill is that Bhuvneshwar will be missing out as well and with Shardul Thakur set to replace him, the chances for the Maharashtra pacer to play look slim. Deepak Chahar will be given a nod ahead of him in order to give him ample opportunities to cement his place in the ODI set-up and not to forget, to make good use of his current form with the new ball. Jadhav is expected to make a comeback as well.

Venue and Weather Report for IND vs WI, 1st ODI

The track at MA Chidambaram stadium was recently laid out but is still said to be on the slower side. The track usually assists the spinners a lot more than it does for the quickies but batting under lights will get comparatively easier. Coming to the weather, Chennai has seen ample rain in the last couple of days but the good news is that the forecast for tomorrow is without any signs of devilish-ness in it.

The pitch will be on the slower side and the teams will be deciding their final combination based on that. Spinners will play a big role in the game with the Kul-Cha combo in the Indian set-up set to pip West Indian spin attack.

It’s a field first toss as batting under the lights will be easier. India like chasing and so do West Indies so one shouldn’t be surprised if either of the teams elect to field first on winning the toss.