IND vs WI, 3rd T20I Preview: Determined India to take on the Unpredictable West Indies in the Wankhede decider 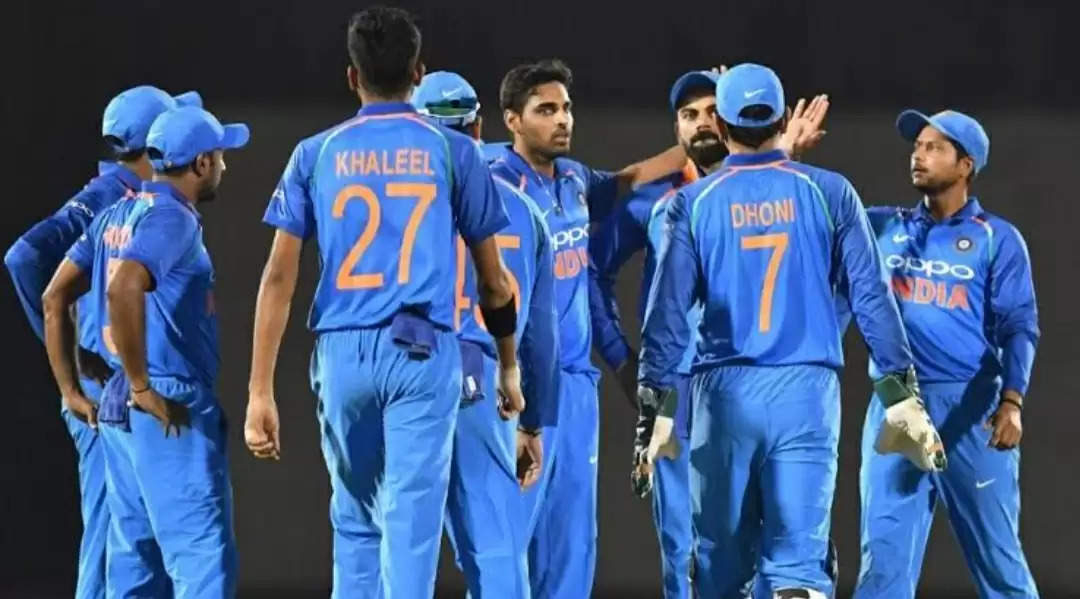 West Indies sealed a dominant victory in Thiruvanathapuram against India, on Sunday. With the ball, they started well but soon lost the plot in the middle overs. However, a strong finish is all they needed to put the Indian innings down to 170-7 in their quota of 20 overs. They kept chipping in with wickets at regular intervals thus slowing an innings which looked to cross 180 at a stage.

With the bat, they started off well and a strong opening platform was provided by the likes of Evin Lewis and Lendl Simmons. In fact, it was the latter that carried his bat throughout the innings thus playing a key role in their victory. India were sloppy in the field to say the least. One dropped catch of both the openers cost them dearly as they went on to lose the game by 8 wickets. It was the West Indian top four which came on top with some impressive power-hitting this time around.

The series is standing square at 1-1 and it all boils down to the decider at the Wankhede Stadium tomorrow. The match promises to have a lot in store for the fans and now it is time to go through the teams.

The Windies were particularly impressive with the way they started and finished off with both, bat and the ball. However, for them consistency remains the key and they would like to expect that a bit more from their opener in Lendl Simmons. It was the West Indian top four that did the job for them in the last game and a bit more consistency from them can earn them a series win and a possible WC victory too.

Coming to their bowling, they did seem to lose the plot in the middle overs but they finished off strongly. A decent start with the new ball also helped their cause. Hayden Walsh in particular did not let the Rishabh Pant get away in the death overs and was very economical in his 4-over spell. Pollard would like to take a look at Holder who hasn’t hit the top gear this series. Fabian Allen could come in place of him, considering the Wankhede track and it’s love for spinners.

Their squad is expected to remain pretty much the same except for the likely swap of Holder with Allen. Allen will add the much needed depth to the Windies’ spin department.

The Indian think-tank needs to think and think hard. This series has only been about their batting since the bowlers have refused to step up. In the absence of Bumrah, none of the bowlers have looked at ease and Kohli will look to address it. Their fielding in particular was sloppy as the two dropped catches cost them the game.

Their batting order has been in a decent run of form with the middle order contributing as well. Their bowling looks particularly unstable. Chahal hasn’t had a satisfactory series this time around and his performance in the last game might just force Kohli to bring in Kuldeep in place of Chahal. Chahar has been inconsistent with the ball as well and with Shami back in the T20I squad after 3 years, he might have a go with Shami in place of Chahar with the much needed decider ruling the equation.

Kohli is expected to make two changes to his squad. Barring that and the team’s fielding, everything else looks just fine. Should the team up it’s fielding standards in Mumbai, they can pose some serious questions to the visitors.

A full house is expected on Wednesday. Mumbai also happens to be the home ground of Rohit Sharma and Pollard (IPL). Hence, one can expect the Indian vice-captain to go big tomorrow. The weather has been pleasant in Mumbai and the same is expected to continue tomorrow as well. However, dew can be expected as the game progresses.

The pitch at Wankhede has always favoured the batsmen more than it has for the bowlers. However, assistance for the spinners has always been true to its nature and the same is expected to follow tomorrow as well.

With the dew in place, India will look to chase first against West Indies in the 3rd T20I. Moreover, their record while defending in T20Is hasn’t particularly been boast-worthy. The West Indies on the other hand will look to get the Indians to bat first tomorrow. It’s a field-first toss.