IND vs WI: Can Kuldeep Yadav reclaim his position in India’s T20I team?

Kuldeep Yadav has been a big inclusion in India’s squad for the T20I series against the West Indies which is set to begin from December 6. India are coming on the back of a 2-1 series win over Bangladesh where some of their problems in the bowling department were exposed, especially in the absence of […]
By Anuj Nitin Prabhu Thu, 5 Dec 2019 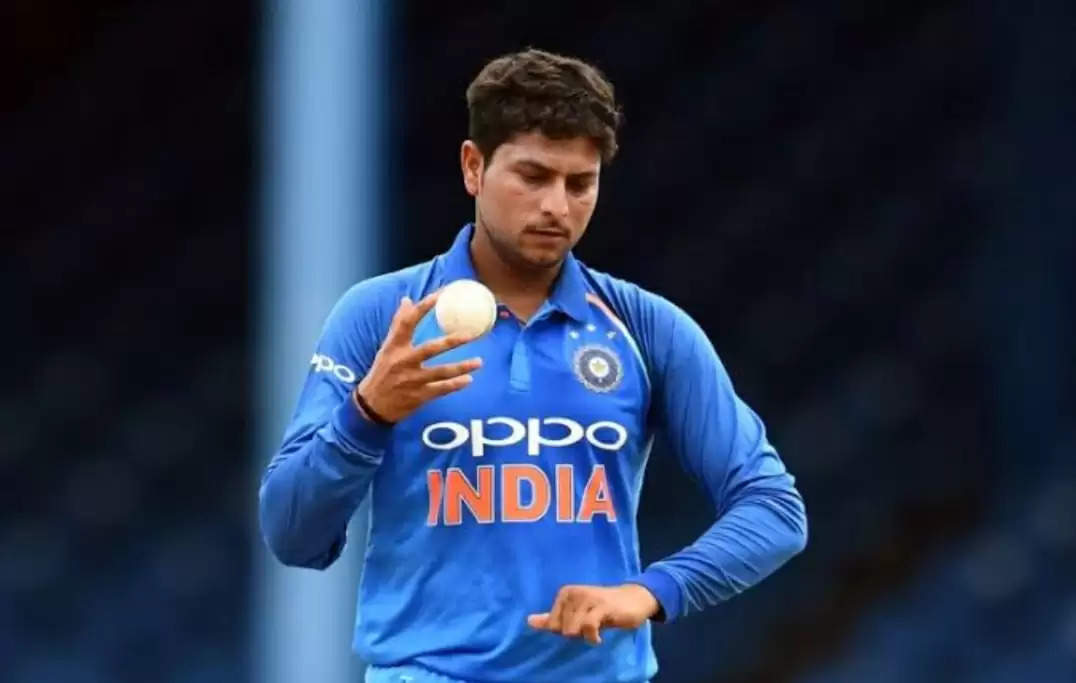 Kuldeep Yadav has been a big inclusion in India’s squad for the T20I series against the West Indies which is set to begin from December 6. India are coming on the back of a 2-1 series win over Bangladesh where some of their problems in the bowling department were exposed, especially in the absence of experienced bowlers like Bhuvaneshwar Kumar and Mohammad Shami.

The West Indies are fresh from a one-off Test win against Afghanistan but had lost to the same opposition 2-1 in the T20I series. Skipper Kieron Pollard will thus look to give India a tough competition and he believes that an upset might be on the cards, and it cannot be ruled out. On a personal level for Kuldeep Yadav, this series will be crucial as he was not a part of India’s squad for the T20I series against South Africa and Bangladesh.

Kuldeep and Yuzvendra Chahal have been India’s main spin-bowling options ever since the conclusion of the 2017 Champions Trophy and have tormented the batsmen picking up wickets in crucial middle overs, something that gave India an extra edge going into the World Cup of 2019. 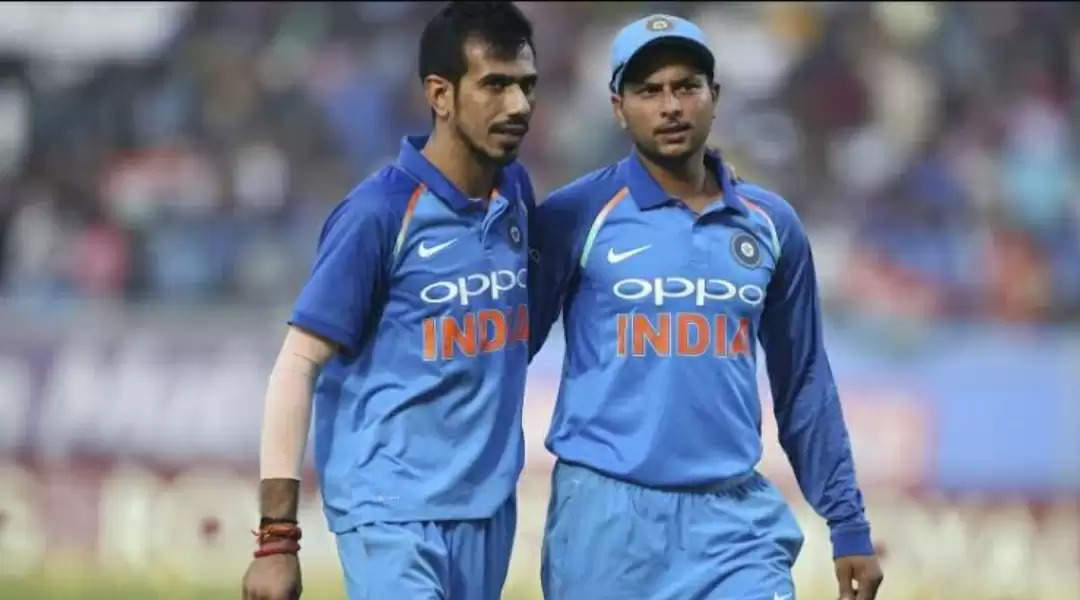 Kuldeep Yadav and Yuzvendra Chahal complement each other well

Kuldeep Yadav had a poor outing in IPL 2029

Kuldeep’s T20I numbers are impressive as he has picked 35 wickets in 18 games with best figures of 5/24 but his form has not been great of late compared to the ODIs. In fact, Kuldeep had a very poor IPL picking just 4 wickets in 9 games and got dropped from the Kolkata Knight Riders side halfway through the tournament. He did not have a great World Cup either and was later dropped and replaced in the eleven by Ravindra Jadeja who provided more batting depth.

Indian skipper Virat Kohli during the pre-series press conference for the T20Is against South Africa had justified the omission of Kuldeep and Chahal from the Indian squad by saying that their lack of batting ability was one of the reasons for their absence and that the team wanted to bat deep till no.10.

However, the Indian bowling attack could not stop the Proteas from winning the second T20I in a canter by nine wickets. Chahal was then drafted into the squad for the Bangladesh T20I series and he just proved with his amazing performances throughout the series that he is a great T20 bowler too, picking up wickets at regular intervals.

While the likes of Krunal Pandya, Ravindra Jadeja, and Washington Sundar provide India the depth in batting they need, their finger spin proves too costly on surfaces that do not offer assistance to spinners. With the T20 World Cup to be held Down Under next year, where spinners do not get much purchase, wrist spinners could be valuable for any side as they could extract turn and bounce from the wickets in those conditions.

The team management thus is likely to give Kuldeep and Chahal an extended run in the playing eleven having seen a fair bit of the other spinning options in the T20I series that have happened post the 2019 World Cup.

There is also a case for chinaman bowlers like Kuldeep to succeed in the T20 format because of the amount of risk that the batsmen need to take. The batsmen can just not play out his four overs and at some point of time they have to play the big shot and this is where Kuldeep’s deception in the air and off the pitch will come in very handy. He was very low on confidence in the IPL and whether he was dropped from the squad for poor performances or to keep his secret element a secret is not known but he will be hoping to bounce back strongly.

India since the Asia Cup in 2018 have backed Jadeja in the spinning department as he provides the batting depth and bowling accuracy. Jadeja also was picked in the eleven consistently in the latter stages of the World Cup and almost won the semifinal for India with the bat. Being a gun fielder also adds to his armoury and thus Kuldeep will be facing tough competition from Jadeja, with Chahal almost cementing his place in the Indian team after impressive performances against Bangladesh.

The Indian team management have a lot of thinking to do to strike a perfect balance between batting depth and bowling quality to put forward a strong eleven against the West Indies. The absence of Hardik Pandya might force India to play an extra batsman in the form of Manish Pandey and that will even further increase the competition among the spinners for places.

Although Kuldeep and Chahal’s batting exploits are not worth mentioning, they have that killer instinct to hunt in pack with the ball. Both of them complement each other really when and the batting team’s score ends up being considerably less than what it could have been. One quality that both of them have is that they keep on flighting the ball and try to take the batsman’s wicket even after being hit for multiple sixes.

Time is running out for the Indian team to strike the right balance between bat and ball and thus, take care of the combination of the playing XI. Kuldeep will surely be relishing the challenge of bowling against the mighty West Indian batsmen as their attacking instincts will give him a chance of taking multiple wickets. Only time will tell whether Kuldeep will be able to cement their spots in India’s T20I playing eleven.