Srikar Bharat, believed by many to be the best pure wicketkeeper in India, was the first keeper to hit a triple century in the Ranji Trophy. While Bharat is now a regular in India’s A sides, the second Indian keeper to hit a Ranji triple is the centre of attention in Indian cricket today. In […]
By Himanish Ganjoo Tue, 5 Nov 2019 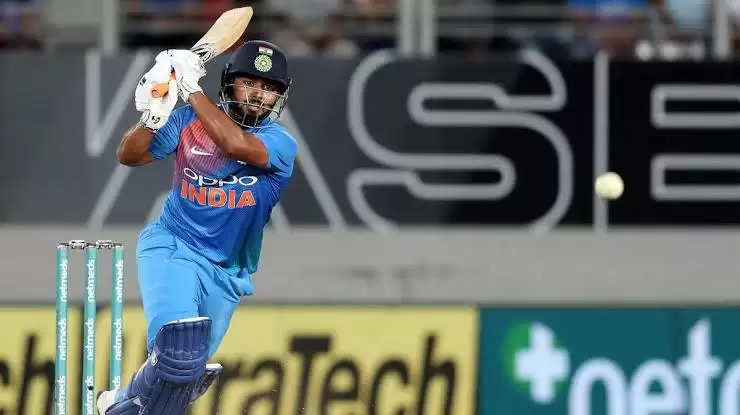 Srikar Bharat, believed by many to be the best pure wicketkeeper in India, was the first keeper to hit a triple century in the Ranji Trophy. While Bharat is now a regular in India’s A sides, the second Indian keeper to hit a Ranji triple is the centre of attention in Indian cricket today.

In 2016, Rishabh Pant made 993 runs in a Ranji Trophy season, at an average of 76.4. The following year, he struck 366 runs at a strike rate of 166 for the Delhi Daredevils. Starting then, he was billed as the successor to MS Dhoni, with his carefree hitting enchanting viewers and experts alike.

Now, as Pant settles into his international white ball career, repeated dismissals that can be labelled as varying hues of irresponsible have started making a pattern, and the charm of his cavalier batting is wearing thin. Indian coach Ravi Shastri, usually bullish about his players, warned Pant of a “rap on the knuckles” if he continued playing rash shots. Vikram Rathour, India’s new batting coach, also chimed in about Pant: “He needs to sort out his game plan a little more and needs to bring in a little bit of discipline to his cricket.”

Pant averages 22.9 from 10 ODI innings, and 20.4 after 19 T20 Internationals. While leeway must be given to the youngster who started playing as an in-and-out replacement for a stalwart like MS Dhoni, it is the consistent manner of his dismissals that is a cause for worry. Pant’s propensity to hit big made him a star in the IPL, but at the international level, the same brashness has brought about his downfall most often.

Analysing his dismissals reveals a gameplan: knock the ball around for a few balls, and then go for the release shot. Going through the commentary for these seven dismissals on ESPNcricinfo, one finds the following phrases:

In the other two instances, Pant lobbed a slower delivery to the keeper down the legside first ball (against Australia) and in the most recent case, hit a long hop down leg straight to leg gully.

In the seven innings he has been out caught in ODIs, one can find similar descriptions of poorly executed shots: toe-ending one versus Australia in Mohali, caught on the boundary attempting an audacious shot against England in the World Cup, a swipe off Shakib Al Hasan that was taken comfortably at deep backward square, and another “wild heave” in the World Cup semifinal against New Zealand.

The discourse around this pattern blames that oft-used cliché of batting: temperament. It is said that his hurry to bash the ball from the get-go is immature, and he must improve his shot selection. But must we blame a talented young batsman for trying to be audacious? Has anyone questioned the unchecked ferocity of an AB de Villiers assault, or the effortless boundary hitting of a Jos Buttler? Power hitting has broken a new dawn in the past few years, and Pant must be nurtured and encouraged to play his part in it.

Now, if one argues that his temperament is not the issue, then what is?

The most memorable of Pant’s sixes are incredulous: one-handed, falling off, losing balance, swaying wildly, but still getting a maximum. The nerve and the seeming impossibility of his shots make them unforgettable and embellish his perception as a “bold” hitter. But this praise papers over the fact that he does lose his shape, he does edge the ball over the ropes. While such acrobatics are great for the gallery, the underlying lack of stability hits hard in internationals: Pant has the ability to break free of the conventions of batsmanship, and he tries his level best, but what works in domestic leagues does not always come through when the level of bowling and fielding is a little higher, and the grounds a little larger. The bottleneck is not his will to play shots, it’s his execution of them. 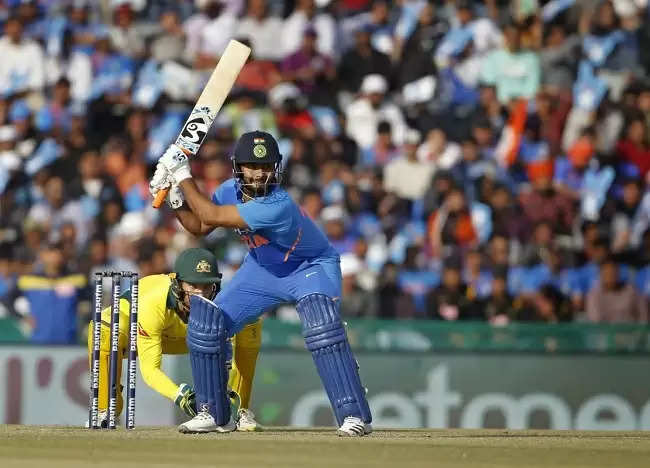 The consistent presence of edges and mishits in his dismissals, along with the fact that his approach fails more often than not, is an indicator of this. He tries to follow the same plan as he does in the IPL, but he falls too often trying a release shot. His approach is consistent, but his implementation remains inadequate at the next level.

The recent T20I against South Africa in Bengaluru was a perfect summary of Pant’s career: a scarcely believable scoop to fine leg for six, and not too long after, a swipe to a ball outside his hitting arc, toe-ended to the deep cover fielder. He must work to increase the percentages of the first event coming off more often, and the second one coming off better.

Among the raging debate on his place in the Indian team, Pant must not be chastised for the bravery or audacity that makes him a unique and exciting prospect, much like MS Dhoni once was. His will and belief to hit most balls for six has the potential to place him among the greatest hitters of our times: India’s answer to a de Villiers or a Buttler.

India must instead hone his physical skill and his ability to execute his daring plans. Rather than reining him in, his balance, his timing, and his accuracy of hitting must be improved through training and fitness. Much like Virat “bhaiyya”, with whom Pant spends time at the gym, has done over his career, Pant must up his physical game to match the lofty ambitions of his cricketing mind.