The issue of poor air quality indeed figured in Bangladesh’s team discussions but the visiting skipper Mahmudullah Riyad said that it’s time to shift focus on cricket since they have no control over weather conditions. A public health emergency has been declared in the NCR region following rising pollution level in the region due to […]
By PTI Sat, 2 Nov 2019 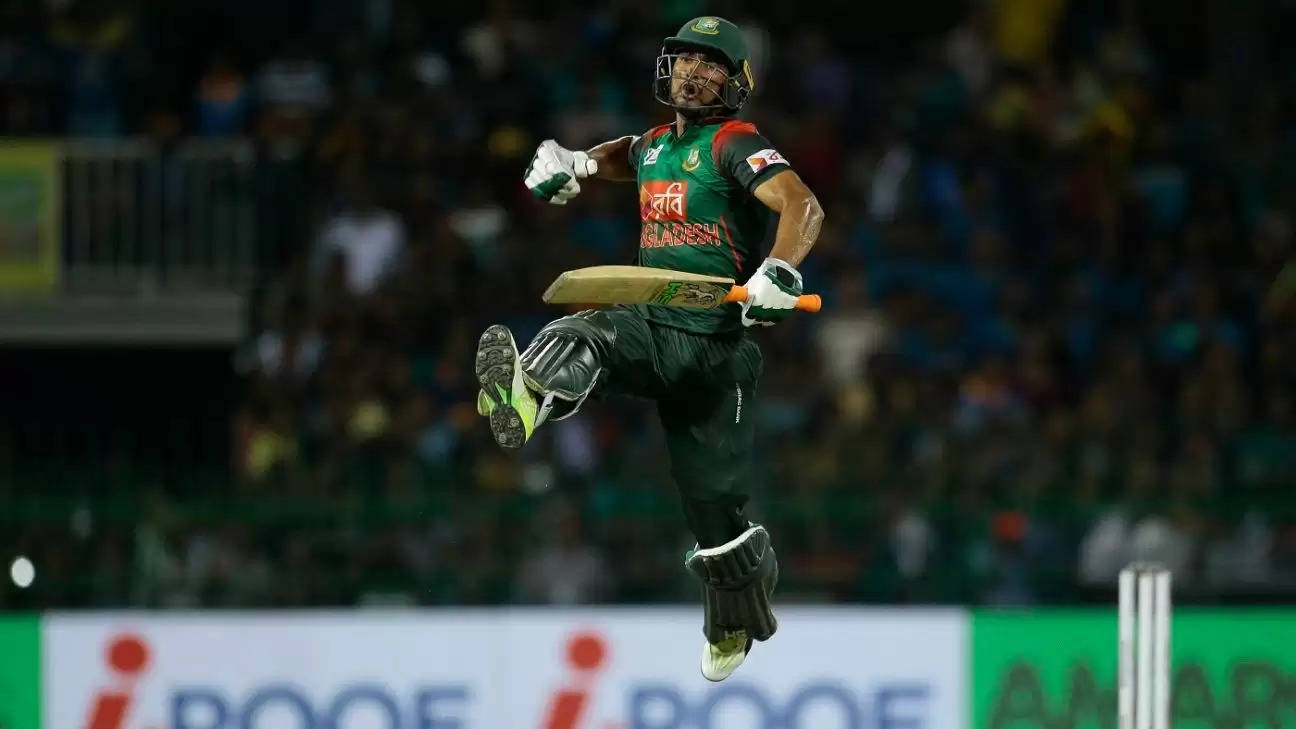 The issue of poor air quality indeed figured in Bangladesh’s team discussions but the visiting skipper Mahmudullah Riyad said that it’s time to shift focus on cricket since they have no control over weather conditions.

A public health emergency has been declared in the NCR region following rising pollution level in the region due to stubble burning incidents in Northern states of Haryana and Punjab.

The bursting of crackers during the Diwali festivities coupled with construction work too impacted the air quality level.

“Actually, we had a chat about these conditions. It is not within our control. We are focussing much more on the match tomorrow and win this game,” said Mahmudullah ahead of the T20 series-opener.

“We have not played here, when we came here, there was smog, we all know. But players have practised last three days, trying to adapt to the conditions. It’s not within our control, we have to focus on our cricket.”

Mahmudullah, a delightful batsman to watch on his day, said he enjoys captaincy and does not consider it as a burden.

He was asked to lead the side when their skipper Shakib Al Hasan was handed a ban for not reporting to the ICC the corrupt approaches made to him during the Bangladesh Premier League.

“I think the word (burden) that you said, I don’t think that way. It’s a great opportunity for me to lead the team. I have done it before a few times in T20s and Test as well because Shakib missed a few times. We will have to play as a team, as a group we need to use out opportunities and execute our skills in the game.”

Mahmudullah playing alongside Mashrafe Mortaza and Shakib, both of whom led Bangladesh for long, was a good learning curve for him.

“We have been playing together for a while. They have been great leaders. Shakib has some amazing qualities. He is a great motivator in our team. I just need to step up my game and be a good leader within the group.”

The captain said Bangladesh has been playing some really good cricket, running the bog teams close but it’s time that they “cross the line”.

“Hopefully, we have learnt from those mistakes we made in the past and if we face those crunch moments then we need to focus much more in our skills and execution rather than thinking about the past.”

India skipper Rohit Sharma too acknowledged that Bangladesh is now a strong cricketing unit with some mature players.

“All these years we have seen how Bangladesh has performed not just at home but also away. They have always put us under pressure. There is no way we would look at this team differently,” he said.

“I understand there are two key players (Tamim Iqbal and Shakib) missing but they still have quality in their squad which can upset any team on that particular given day. There are matured cricketers in their side,” he said.