The much-anticipated start to India’s home season was off to a rainy start as the first T20I in Dharmsala on Sunday was called off due to persistent rain and the match was eventually abandoned without a ball being bowled (no toss as well). The action moves to Mohali for the second T20I and it now […]
By Sahil Jain Tue, 17 Sep 2019 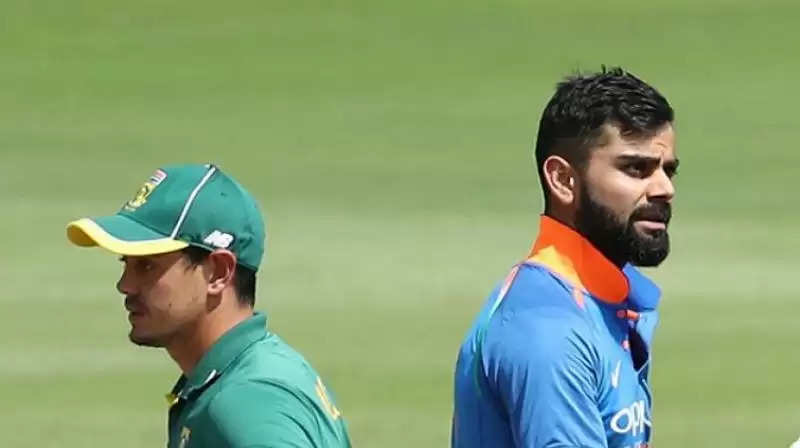 The much-anticipated start to India’s home season was off to a rainy start as the first T20I in Dharmsala on Sunday was called off due to persistent rain and the match was eventually abandoned without a ball being bowled (no toss as well).

The action moves to Mohali for the second T20I and it now virtually becomes a two-match series. For both teams, it is a rather fresh start as they look to prepare for the World T20, which is slated to take place in Australia next year. The weather is way better at this venue and there are almost no chances of rain. Hence, we should officially kick-start the Indian home season.

India will go into this game as favourites, given the experience and the depth they have in their 15-man squad. In fact, the top three (Virat Kohli, Rohit Sharma and Shikhar Dhawan) have combined to play 219 T20Is while the entire South African side has a combined experience of 210 T20Is and even in those, David Miller and skipper Quinton de Kock have combined to play 110 of those games. 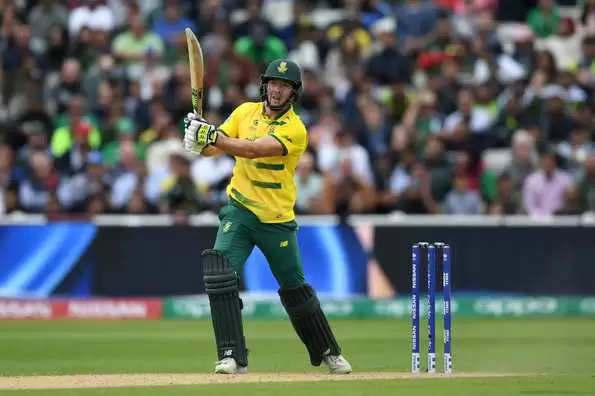 After a dismal run in international colours, the pressure will be immense on Miller (Getty)

However, India have a few questions with regards to their team selection going into the game. KL Rahul or Dhawan, who will open with Rohit? Shreyas Iyer’s ODI form or Manish Pandey’s India ‘A’ form, who will get the nod? What spin combination do they go in with?

Meanwhile, it is a big opportunity for the South African players to impress in the absence of a few stars. The likes of Reeza Hendricks and Rassie van der Dussen have been impressive. While the former has blown hot and cold, van der Dussen was South Africa’s best batsman in the World Cup. It is also time for David Miller to take charge and return to form. He has struggled quite a bit and maybe is in danger of losing his place. Kagiso Rabada has played very little T20I cricket over the last few years and hence, he gets a chance to redeem himself. The likes of Anrich Nortje and Junior Dala also have a chance to make a mark.

Though, it looks a bit of a mismatch on paper but India cannot take South Africa lightly. Thus, it promises to be an exciting contest.

No other Indian player has scored more runs against South Africa than Rohit Sharma. He has accumulated 341 runs at an average of 34.10, which includes a hundred and a couple of fifties. However, Junior Dala has troubled him quite a bit. The duo have faced off in three T20Is and the 29-year-old fast bowler has had the better of the Indian vice-captain in each of the games. 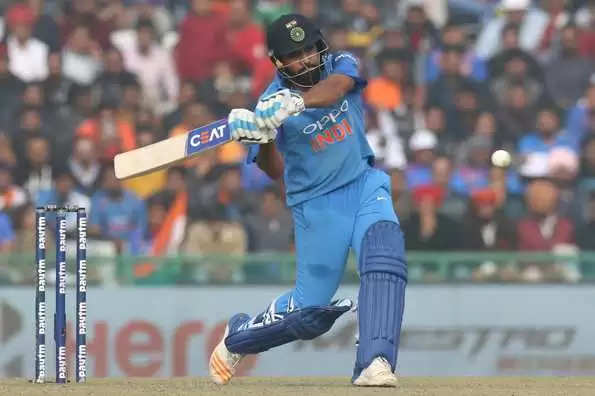 Can Rohit continue his fine form against South Africa? BCCI)

Meanwhile, Virat Kohli vs Kagiso Rabada is always one of the battles to watch out for. It’s the best vs the best. The duo have not really faced off against each other in the shortest format and hence, it sets up a mouth-watering battle. The bowler though got Kohli’s wicket in the IPL, and the latter will be raring to give it back and come out trumps.

On the other hand, it will be the inexperienced South African batting line-up against the inexperienced Indian bowling attack. India have rested all the key bowlers while South Africa’s batting, devoid of the rested Faf du Plessis and the retired players – Hashim Amla and AB de Villiers, looks thin.

India will start as firm favourites. They have a better head-to-head record as well. However, they have never beaten South Africa in a T20I in India. The pitch in Mohali is expected to be a good one and batsmen will enjoy the ball coming on to the bat. The average first innings score in the IPL this year was around 171.