In the tournament’s 53rd match (CSK vs PBKS), the Chennai Super Kings will take on the Punjab Kings. The match between the two teams will take place on Friday, October 7, 2021, at the Dubai International Cricket Stadium in Dubai. The Punjab Kings are already out of contention, and with nothing to lose, they could […]
By Stephen Nehemiah Thu, 7 Oct 2021 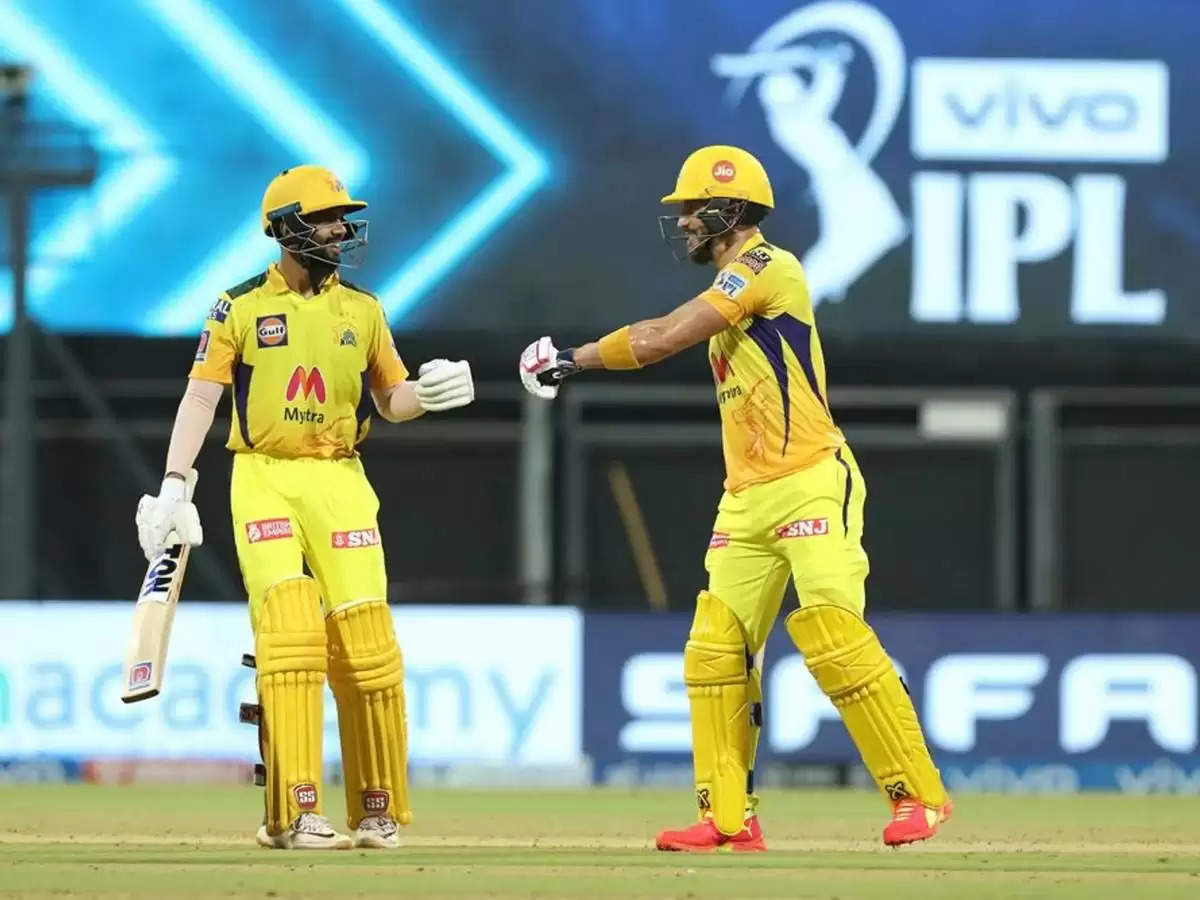 In the tournament’s 53rd match (CSK vs PBKS), the Chennai Super Kings will take on the Punjab Kings. The match between the two teams will take place on Friday, October 7, 2021, at the Dubai International Cricket Stadium in Dubai. The Punjab Kings are already out of contention, and with nothing to lose, they could be a dangerous team to face. Another exciting contest is on the horizon.

Chennai Super Kings have been at their dominant best, as evidenced by their excellent net run-rate. Aside from their leadership, the Super Kings’ opening pair has been the main reason for their success. The numbers show that Ruturaj Gaikwad and Faf du Plessis have been outstanding at the top of the order. The regular run has also contributed to CSK’s middle-order not getting enough chances to close out games. Having said that, the outcome of the previous match should serve as a wake-up call for both the management and the middle-over batters.

One of the main reasons for CSK's dominance in the IPL 2021 so far is their top order batting; they have the best batting average and strike-rate in the league and have scored 60% of the team's runs. That also means they are heavily reliant on their top three to score the majority of the runs, and only the top three of the Punjab Kings has contributed to their team's overall scores

Faf du Plessis is the aggressor with a very healthy average of 65 and an extremely efficient strike rate of 142 in the powerplay, whereas from 2018 to 2020, he struck at just 121 with an average of 30 and slowed down post powerplay.

This season, Faf the aggressor has been an excellent complement to Ruturaj, who strikes at 103 but accelerates at a healthy rate after powerplay.

Moeen, the most recent CSK auction purchase, has been fantastic for them in the middle overs against both spin and pace, and the powerplay cushion to settle down when wickets have fallen early has worked well for the southpaw, who has provided the CSK with some explosive hitting ability in the middle overs.

In addition to the great top three, they have Rayudu and Raina, both of whom are in decline, but CSK's batting depth has allowed them to play freely despite having almost no wicket value.

For Faf, considering the form he’s as Siraj showed in CSK 2nd game vs RCB you need  to keep bowling on good length where he strikes at only 105 with a mix of pacy hard length against which he averages just 28. They need to be careful with the line though and ensure they are bowling just outside off or on stumps while executing it.

Against Ruturaj Gaikwad who’s a slow starter in the powerplay, stump line bowling at pace seems to trouble him and in addition they can keep bowling with the same plan as against Faf’s because Gaikwad averages only 19 at strike rate of 65 on a good length.

Moeen Ali is known for marmalising spin bowling, but he isn't as attacking or fluent when faced with accurate quick spin on sluggish wickets. When the field is spread out, one of his and Raina, well-known Rayudu's weaknesses is versus the short ball and hit the deck bowling. Expect the KXIP pacers to come out on top if they bowl the right lengths in the middle overs.

Apart from these in terms of batting order changes they can try opening with Aiden Markram and Mayank Agarwal letting KL Rahul to anchor the innings. Markram is in general a quick starter and is also a very competent batsman versus swing bowling and thus serving dual purposes for PBKS.

CSK are currently in the top two sides of the league and with the results so far their batting side has produced and the squad they have there’s not much they can do to improve themselves in the batting department apart from fixing general intent in some phases or situations.

Mayank and Rahul is one of the toughest opening partnerships in the competition to bowl at.

One option could be exploiting Agarwal’s weak backfoot game and bowling bouncers at him early on in the innings.

CSK pacers must be at their most accurate against Rahul, bowling straight or outside off line in the powerplay and attempting to hit a mix of back of length and good length areas, where he strikes at just 88 and 105 respectively.