The 41st match of IPL 2021, between KKR and DC, two teams on the upward trajectory, promises to be a nail-biting contest. Here we focus on what’s ailing the spin maestro R Ashwin, and how he can bounce back. Ashwin’s selection in the Indian squad for the T20 WC has been met with a lot […]
By Naman Agarwal Tue, 28 Sep 2021 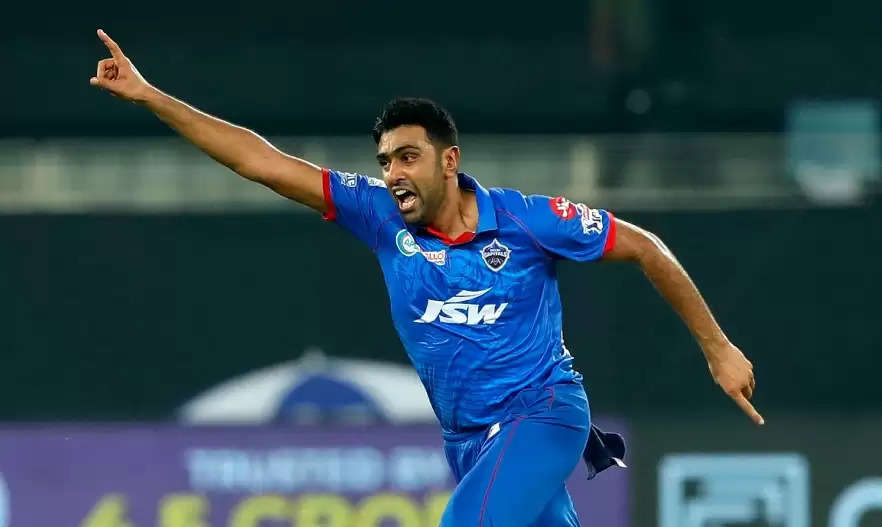 The 41st match of IPL 2021, between KKR and DC, two teams on the upward trajectory, promises to be a nail-biting contest. Here we focus on what’s ailing the spin maestro R Ashwin, and how he can bounce back.

Ashwin’s selection in the Indian squad for the T20 WC has been met with a lot of joy and hope. Joy because before he was dropped from the white ball squads, he had been a match-winner with the ball and people are happy to see India’s premier off-spinner make a comeback, and hope because he is India’s senior-most bowler who is in the peak of his powers.

Bowling Lesser in the Powerplay

Bowling in the Powerplay is Ashwin’s strength. 63 of the 250 wickets he has picked in his T20 career have come in the Powerplay, at an economy of 6.75. In IPL 2020, 33.33% of the balls Ashwin bowled, were in the Powerplay. Although not by a huge margin, that number has come down to 27.09% this year. In the last 5 matches of DC, Ashwin has bowled in the PP only once — in the last match against RR, where he got the wicket of David Miller.

The margin for error for bowlers in T20s is very little. Especially for finger spinners. They need to be around the good length most of the time. In 2020, 77.77% of Ashwin’s deliveries were on the good length, which is a pretty decent amount. And it provided him with 11 wickets at 25.09 runs apiece.

This year though, his accuracy has been slightly off, with the percentage of balls landing in the good length being 72.25%, around 5.5% less than last season. Its not much, but you don’t require to be off by much in this format.

Batters not taking him on as much

In 2020, he got 9 wickets when batsmen play attacking shots — sweep, slog sweep, lofts to long-on, long-off, and straight down the ground, and the slog. Those shots were attempted 45 times out of 306 balls — 14.7%. This year, those exact attacking shots have been attempted 19 times out of 155 balls — 12.25%. Not a significant difference again, but a difference which combined with the other numbers shown above, indicates a change of approach nonetheless.

Tuesday’s match between KKR and DC will be in Sharjah. Although the narrative about Sharjah’s small boundaries is very well known, it also has to be kept in mind that the Sharjah pitch has been acting as the perfect antidote to those small boundaries lately. The two matches played there so far in this season have seen first innings scores of 156 and 125, with the latter even being defended.

The KKR batting line up also has a number of guys who aren’t that comfortable against spin. Dinesh Karthik averages 15.22 against spin since 2020, Morgan averages 28.53, striking at 122.28, and Russell, against off spin since 2020, averages — hold your breath — 9, and strikes at — hold your breath again — 51.42. All in all, the stage is set for the magician to weave his magic once again and get back into T20 form. It’s time for Ashwin to join the party.