Ever since MS Dhoni journeyed on a self-imposed hiatus following that World Cup semi-final defeat to New Zealand, the burning question for the Indian team management and the selectors has been the wicket-keeping and middle order slot and what to do with it in white-ball cricket. Wriddhiman Saha has shouldered that responsibility in the longest […]
By Anjishnu Roy Wed, 22 Jan 2020 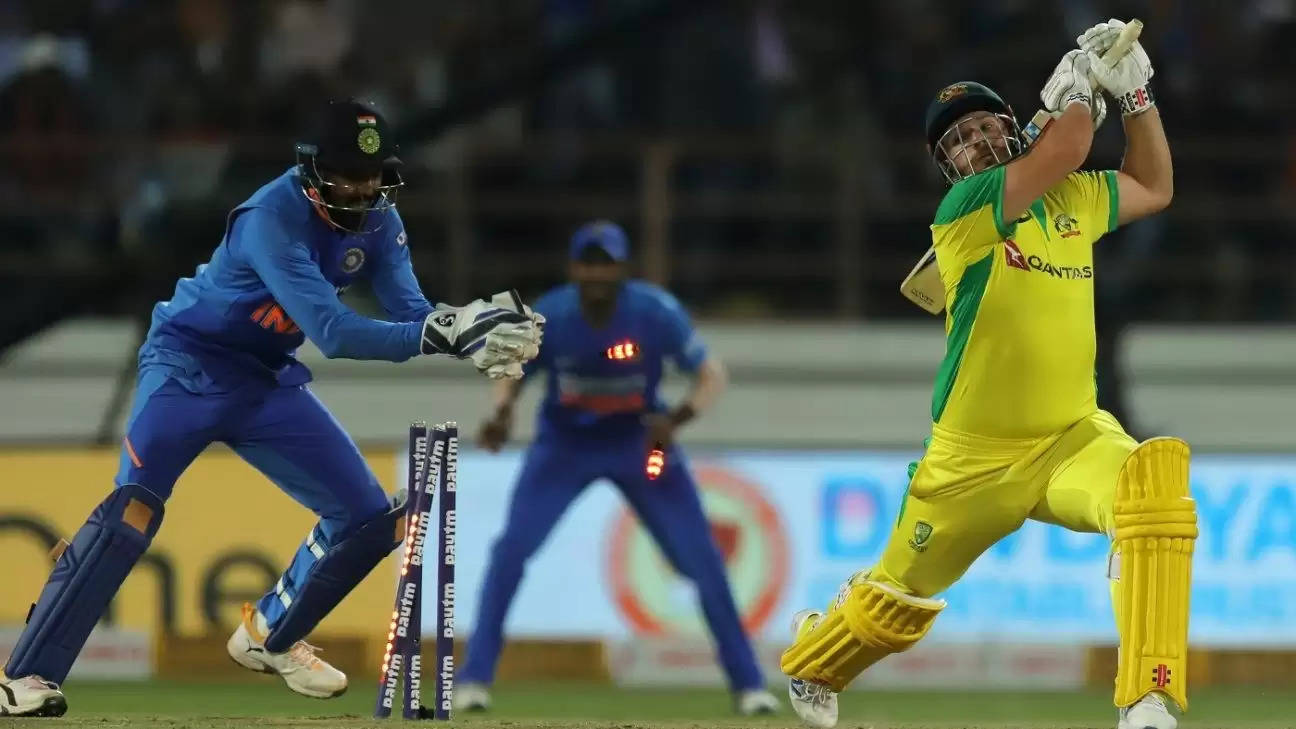 Ever since MS Dhoni journeyed on a self-imposed hiatus following that World Cup semi-final defeat to New Zealand, the burning question for the Indian team management and the selectors has been the wicket-keeping and middle order slot and what to do with it in white-ball cricket. Wriddhiman Saha has shouldered that responsibility in the longest format of the sport and while there are little to no headaches on that front, there have been plenty to worry about in the limited formats of the sport.

While for the majority of the last year, India continued to play its chips on the talents of Rishabh Pant, the young Delhi batsman hasn’t exactly repaid that faith. He has seemed reckless with the bat and anxious with the gloves, which, to be very honest, isn’t surprising given his relative inexperience in the international stage and his age.

It was only after Pant suffered a concussion after a Pat Cummins delivery hit his helmet during the ODI series against Australia, that Virat Kohli and Ravi Shastri had the opportunity to experiment with something new. KL Rahul kept the wickets in that match and his sublime form allowed him to start as a designated keeper even in the second ODI.

The Karnataka batsman graced the role and made it his own. He stumped out Aaron Finch and then caught Zampa and Starc behind the stumps. Not only limited to that, Rahul came out to bat at number 5 and scored a match winning innings of 80 runs. He continued to keep even in the final ODI and did little to usher doubts and apprehensions.

This new role of Rahul was the biggest takeaway from the series against Australia and his flexibility and the quality he produces even when he comes on to bat at number 3 and number 5 will provide India with an option to tackle the wicketkeeper-batsman role. In the light of this, KL Rahul is expected to continue in the same role even in the forthcoming series against New Zealand as was confirmed by skipper Virat Kohli and more recently by the head coach Shastri.

“Rahul really brings in a good balance to keep that well and bat that well in that position,” Kohli said after India’s series win in Bangalore. “It’s just that he’s come into that slot and has done well. We’ll have to persist with that a little bit and see where that takes us and not necessarily be confused about the other options that we have. I think lack of clarity in terms of positions in the past has really hurt us.

“Now that we understand that this team is right, we’re going to go ahead with that for a while and figure out whether this is the right team or not. We can’t chop and change immediately and create confusion within the group. We’re playing well, unchanged team, and we did the job again. Two wins back to back… I don’t see any reason why we should change this balance as it has done well.”

Not stopping at just that, Kohli also drew comparisons with namesake Rahul Dravid who rarely kept wickets before the 2001 before Sourav Ganguly decided to use him as a wicket-keeper batsman. Dravid was also used in this role in the 2003 World Cup in South Africa.

“It definitely allows us to play an extra batsmen which strengthens our batting massively,” he pointed out. “That is a very important factor as far as the team balance is concerned. If you look at the 2003 World Cup where Rahul bhai started keeping, the balance became different because you could play an extra batter and guys at the top could really play positive cricket,” said Kohli on the Dravid parallels.

“It’s great to be compared with someone like him. I had this comparison for a long time when growing up and playing as well. The names – he’s Rahul Dravid and I’m Rahul – so the comparisons always been there and he’s someone I have spent a lot of time with talking about cricket, talking about batting and he’s coming from the same state as well (Karnataka),” KL Rahul clearly took the comparisons in his stride.

While this approach gives India the benefit to play with two all-rounders and gives the batting order more balance, it will also be very taxing for KL Rahul to continuously keep as a non-specialist in ODIs and then come on to bat. He can forget about opening and playing longer stretches if he’s used as a wicket-keeper on a regular basis. However, India have plenty of options to explore and there’s considerable buzz given how consistent Rahul has become, and the series against New Zealand can prove to be an exciting affair regarding the same.