Not looking at NZ ODIs as preparation for T20 World Cup, IPL right platform for it: Virat Kohli

India captain Virat Kohli on Tuesday said that his team is not looking to strengthen its T20 World Cup preparations in the ODI series against New Zealand as the upcoming IPL is the “right platform” for it. However, head coach Ravi Shastri had last month said that the ODIs India play against New Zealand and […]
By CricXtasy Staff Writer Tue, 4 Feb 2020 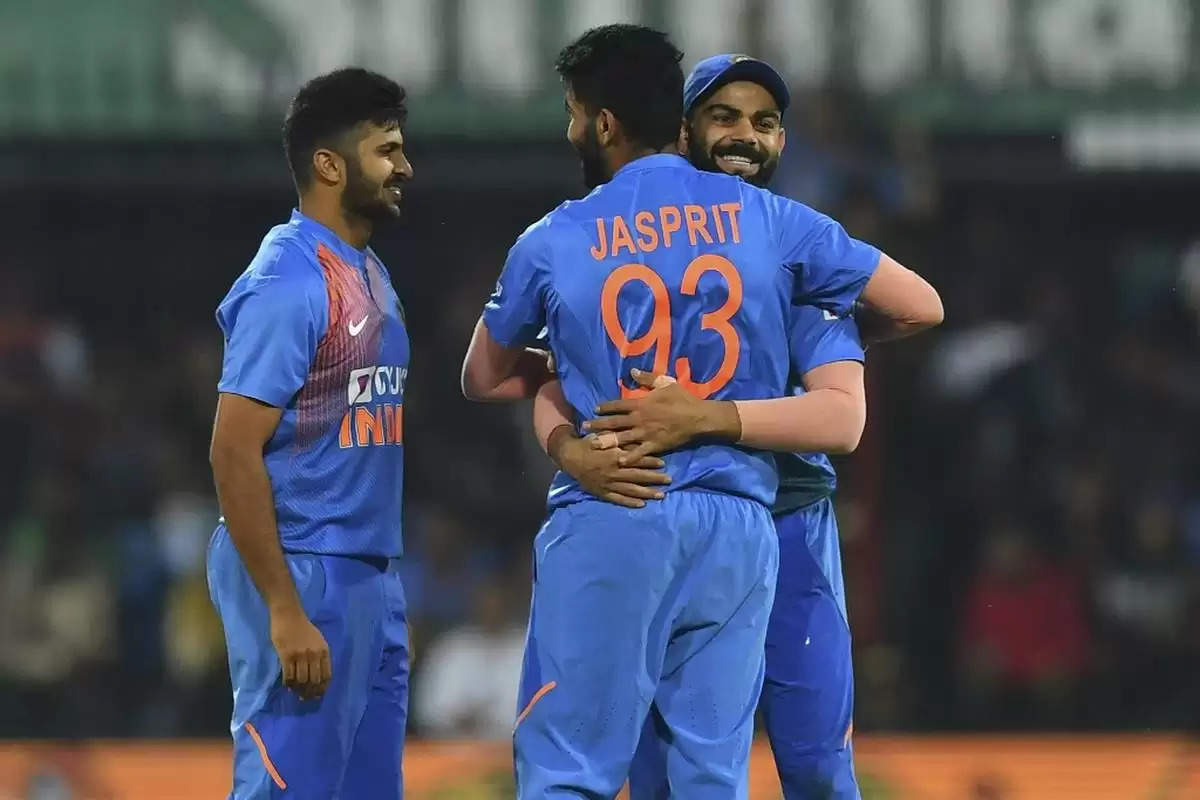 India captain Virat Kohli on Tuesday said that his team is not looking to strengthen its T20 World Cup preparations in the ODI series against New Zealand as the upcoming IPL is the “right platform” for it.
However, head coach Ravi Shastri had last month said that the ODIs India play against New Zealand and South Africa (in March) could be a preparatory ground for the T20 World Cup in Australia in October-November.

“We have had five T20s already, it’s not that we don’t have a lot of T20 cricket. We have IPL as well which is going to be a month and a half of T20 cricket. So we will probably utilise that, I think, because last year (for ODI World Cup) you did not have much opportunity to prepare yourselves apart from the games that were in front of you,” said Kohli on the eve of the first ODI here on Wednesday.

“But T20s is very different, as I said. IPL is probably the most competitive tournament you can ask for as a collective and guys will look to get into that frame of mind in that tournament and not this early in a 50-over format because you don’t want to play in a different manner.”

The skipper feels it is important to give equal respect to each format.

“You have to respect the format, you have to play according to the pace of the 50-over game and as I spoke of the combination as well. It’s about guys getting settled in their roles and repeating that game after game so that they know I played this in this format, I have to play this in T20s or similarly in Test cricket.

“These things are all about creating good habits for different formats and then being able to switch between them. So no, we are not looking at this series as preparation for T20 World Cup. IPL is going to be the right platform for that.”

India go into the three-match series high on confidence, having whitewashed the Black Caps 5-0 in the T20 series. Kohli’s team had also beaten New Zealand 4-1 in ODIs last year before going down in T20s.

“The last time around, when we played here, we dominated the first three games. Lost the fourth and came back in the fifth one again. We felt we had more time to work out our plans in the ODIs actually. The T20 format was something that suited New Zealand more as they could play some explosive cricket and really did come after our side but in one-day cricket, we have played some really hard-fought series.”

He expects New Zealand to bounce back strongly following the drubbing in T20s.

“That’s something that we need to be wary of, that we keep believing in our own plans and ride those pockets of pressure and eventually turn the situation around for ourselves. That’s something that we’ve always known with the New Zealand side that they’ll not give up and keep finding a way to come back into the game,” he said.

India’s out-fielding has been quite poor of late and consistently low standards have become a concern despite flashes of brilliance. Kohli said the team management had taken note of this and there is focus on lifting the fielding aspect along with batting and bowling.

“If you look at the average age of this team, it’s 27 max. So we should be fielding way better than what we have. I think the standards of fielding overall were not that good from either side. T20 cricket it can happen because the game is so fast-paced.

“So once you get into a nervous zone, it’s very difficult to get out of it. It’s moving so quickly and the ball keeps coming to you. Even in one-day cricket, we have had performances that we are not proud of and there’s no hiding from it.”

Kohli said it is imperative that due attention is given to fielding.

“You certainly expect a young bunch of guys who are very fit and very, very good fielders to do the job for you in the field collectively and not just focus on batting or bowling.

It’s about taking all three skills seriously and committing to it like bowling or batting. Things can be taken for granted. That’s something that we want to stay away from,” he added.