NZ vs ENG 4th T20I: “We do need to learn and make mistakes throughout the whole series,” Eoin Morgan said after England’s loss in the third T20I. England have fielded all of their available 14 players in three games so far. They’re giving opportunities to the younger players to make a mark. However, there have […]
By Sahil Jain Thu, 7 Nov 2019 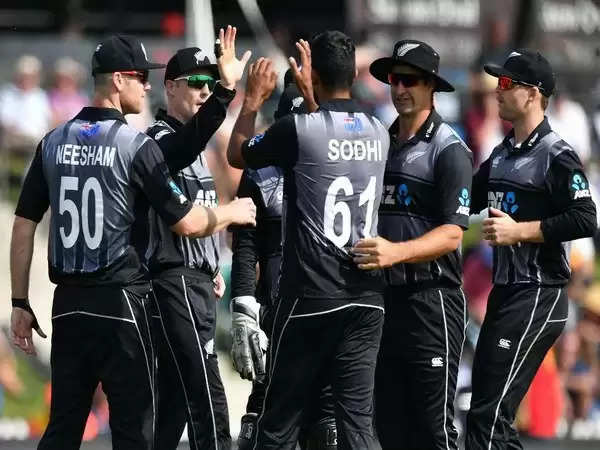 NZ vs ENG 4th T20I: “We do need to learn and make mistakes throughout the whole series,” Eoin Morgan said after England’s loss in the third T20I. England have fielded all of their available 14 players in three games so far. They’re giving opportunities to the younger players to make a mark.

However, there have been glimpses of what they’re capable of but none of them have fired in any of the three games. The fast bowlers, Saqib Mahmood and Patrick Brown have been very expensive while Matt Parkinson bowled just two overs on debut. Lewis Gregory has failed in two games with the bat but has been decent with the bat. Tom Banton promised a lot in his maiden T20I innings but fell for a 10-ball 18.

These numbers have prompted Morgan to stress on the fact that the youngsters need to learn quickly and won’t have the seniors guiding them all the time. Not only these numbers, England threw away a win that was well within reach. They were 139/2 with 42 needed off 31 balls but England lost five wickets for 11 runs in the span of three overs which turned around the chase.

But all has not been thorny for England. Sam Curran has been one of the big positives for England in this series. He might’ve failed with the bat but he’s bowled excellently at the top with the new ball. The England batsmen have been far too guilty to throwing their wickets away. Dawid Malan and James Vince have struck fifties in this tournament while Morgan has looked good. But none of them have made it big. Sam Billings has been disappointing as he’s returned with just 23 runs from three innings.

After the first game, everything has gone New Zealand’s way. The batting has improved. Martin Guptill has looked a lot better and has given a couple of decent starts. Tim Seifert hasn’t fired but the likes of Colin de Grandhomme, Ross Taylor and James Neesham have contributed well.

The Kiwis will be concerned with the form of Colin Munro. The left-handed opener has just 34 runs in three innings. But with no other batting options in the side, Munro will get a couple more opportunities but time is ticking fast and he needs to fire.

The bowling has done well. They will be bolstered by the addition of Trent Boult who replaces Lockie Ferguson for the last two games of this series. This will be his first T20I since February 2018. He is expected to slot back into the XI. Black Tickner had a decent game in the third T20I and should hold his spot. Tim Southee has been economical but the wickets haven’t come.

Sam Curran has been very good in the powerplay and has managed to keep things tight. Moreover, with Munro struggling, it sets up a good contest. Santner has been the thorn in England’s flesh in the middle-overs. The left-arm spinner has constantly picked up wickets. In fact, it was his breakthrough that sent Morgan back in the third T20I which derailed the chase. 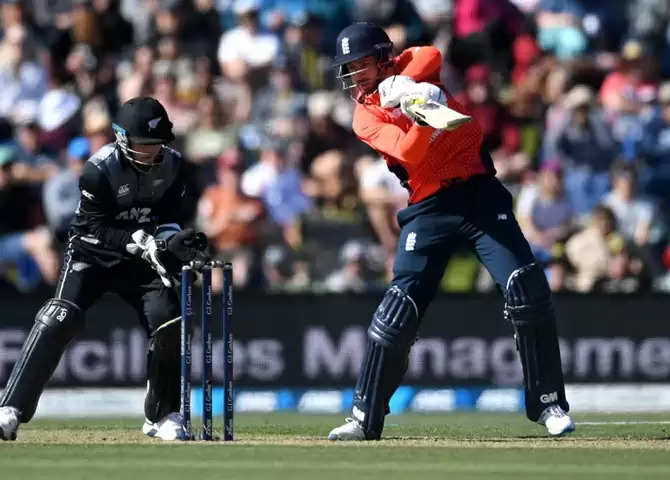 New Zealand lead the series 2-1 but McLean Park in Napier is a ground that England like playing on. They have lost just one game which was back in 1988. They have two ties and three wins at this venue. But it won’t be easy with such an inexperienced squad. They will do well to bounce back and keep the series alive.