PAK vs SL, 1st Test Preview: Will Pakistan turn up with their best at home against Sri Lanka?

3rd March 2009 will always be a black-marked day in the history of Pakistan cricket and the nation as a whole. It’s not because of the cricket on the field but the events off it. During the ongoing second Test between Pakistan and Sri Lanka, the visiting team were on their way to the ground […]
By Sahil Jain Tue, 10 Dec 2019 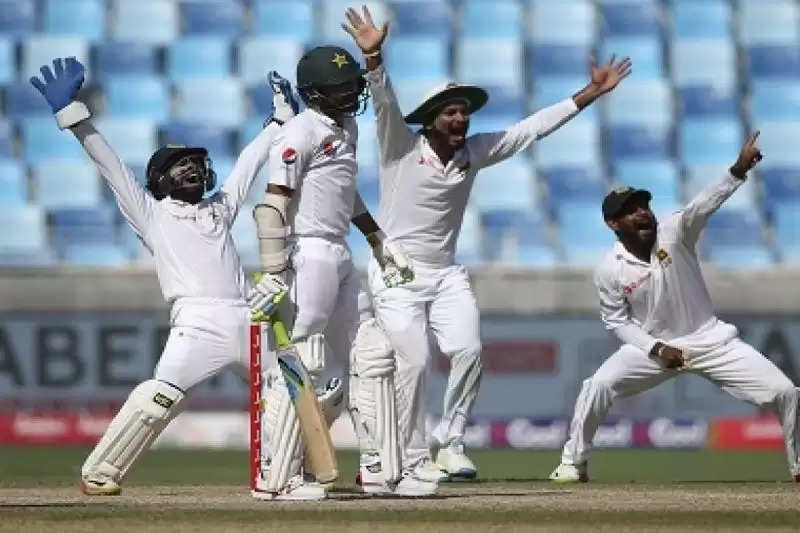 3rd March 2009 will always be a black-marked day in the history of Pakistan cricket and the nation as a whole. It’s not because of the cricket on the field but the events off it. During the ongoing second Test between Pakistan and Sri Lanka, the visiting team were on their way to the ground (Gaddafi Stadium) in Lahore when 12 gunmen fired shots at them. Multiple players were injured in the incident and international cricket avoided Pakistan ever since.

But over the last couple of years, the Pakistan Cricket Board (PCB) have been working very hard to restore cricket in Pakistan. They’ve got a few teams playing here and there. Sri Lanka also played a full limited-overs series earlier this year as well. They played three ODIs and three T20Is and now, they’ve agreed to play Test cricket as well. It’s a huge move and this may just go a long way in reviving cricket in Pakistan.

There is a massive buzz around this series. For the first time since that dreaded day in 2009, fans in Pakistan will watch Test cricket at home. None of the players in the current Pakistan squad have ever played a Test match in Pakistan. Sri Lanka have received a massive reception already. The entire team has been given the status of State Guests by the Pakistan Government.

They will play the first Test in Rawalpindi before moving to the capital of the nation, Karachi, to play the second and final Test of the rubber. This series is a part of the World Test Championship (WTC) and there will be 60 points up for grabs in both Test matches.

Pakistan are yet to open their account in the WTC as they lost both their Tests in Australia. It’s been a horrid year for them as far as Test cricket is concerned. They have lost all the four Test matches that they’ve played in 2019. They lost a couple of games in South Africa at the start of the year before getting white-washed in their opening WTC series in Australia. 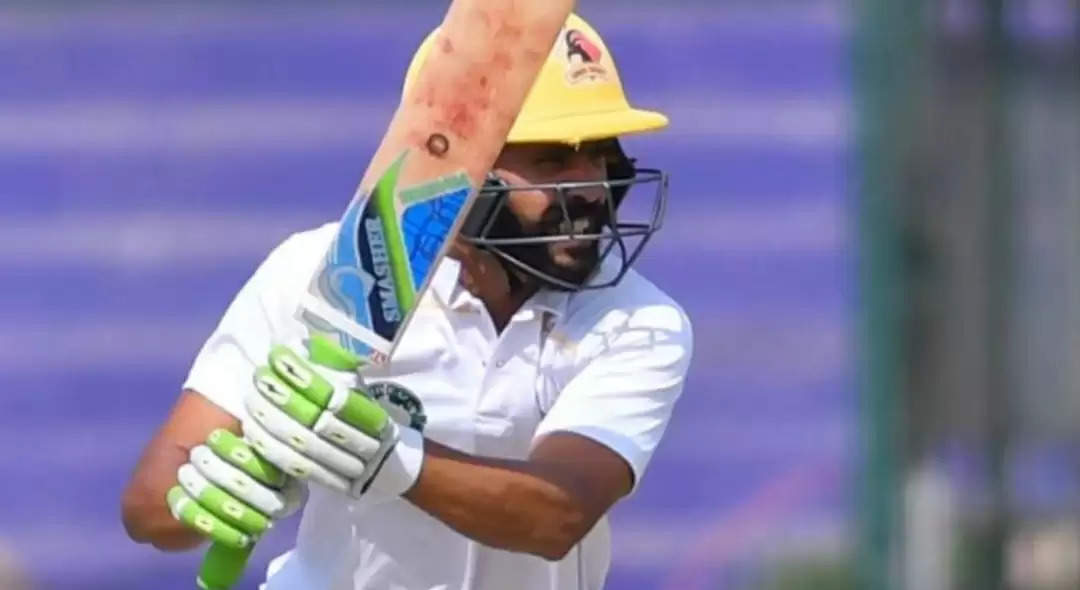 They’ve made a few changes to their squad as well. Fawad Alam has returned to Test cricket after more than a decade. And he’s fully deserved this recall as well. He’s amassed 7922 runs in first-class cricket ever since he last played Test cricket. He’s made 26 tons and he averages 56.58 in red-ball cricket in this decade. The left-hander is expected to slot in place of Iftikhar Ahmed who looked woefully out of form in Australia.

Also Read: PAK vs SL: Having Mickey with us is big advantage, says Karunaratne

Usman Shinwari returns to the squad as well and he has replaced Mohammad Musa who made his Test debut in Australia and looked out of sorts too. All the others from the squad which toured Australia have been retained.

Batting has led Pakistan down every time this year. Babar Azam has been their best batsman and apart from him, only Asad Shafiq and Shan Masood have aggregated more than 300 runs in the longest format this year. That Yasir Shah has scored the fourth-most runs and faced the fourth-highest balls in 2019 speaks volumes of the batting struggles of Pakistan. Skipper Azhar Ali is in desperate need of runs. He’s scored a mere 85 runs in eight innings in 2019. But Mohammad Rizwan showed some character in Australia and that should give him, and the team, some confidence.

As far as the bowling is concerned, Mohammad Abbas and Shaheen Afridi should continue as the premier pacers despite the former looking listless in the only game he played in Australia. Naseem Shah is likely to partner them in a three-prong pace attack with Yasir Shah being the lone spinner.

On the other hand, Sri Lanka have had a rather up and down 2019 as far as Test cricket is concerned. They lost badly in Australia and just when they looked down and out, they came back to shock South Africa and win 2-0 in the Rainbow nation. In their first WTC series, they drew 1-1 with New Zealand and have 60 points in the bank.

They boast of a rather settled team. Lahiru Thirimanne’s lack of runs this year might be a cause of concern ahead of the Test series. However, he might just continue to open with Dimuth Karunaratne who has been very good. The middle-order has been inconsistent but wears a settled look. Kusal Mendis, Angelo Mathews, Kusal Perera, Dhananjaya de Silva and Niroshan Dickwella should form the middle order.

It’ll be interesting to see the bowling combination Sri Lanka go in with. They could go in with two spinners and two pacers or one spinner and three pacers. With Dananjaya de Silva providing more than useful off-spin, they might as well go with the latter. Suranga Lakmal has been ruled out of the series due to dengue and hence, the likes of Kasun Rajitha, Vishwa Fernando and Lahiru Kumara will likely form the pace attack with Dilruwan Perera being the lead spinner.

Vishwa Fernando has had a pretty good year in Test cricket. The left-arm pacer has picked up 16 wickets in three games and is likely to test the wobbly Pakistani top order. Shan Masood, Imam-ul-Haq and Azhar Ali are all short of runs and will be tested. Yasir Shah will be back in the subcontinent and will be a big threat. This Test may well be on how Sri Lanka play the leg-spinner.

Probable XI for the first Test between Pakistan and Sri Lanka

Prediction for the first Test between Pakistan and Sri Lanka

Test cricket returns to Pakistan after more than a decade. Pakistan will be desperate to turn their longer format fortunes around. In fact, in 2019, they’ve won just 14 out of the 40 games they’ve played across formats. They are playing at home and they will start as favourites, but just slightly. They cannot afford to take Sri Lanka lightly. The Karunaratne-led side has sprung surprises and it’s been a pretty unpredictable year for them. The last time these two sides met was in late 2017 in the UAE and Sri Lanka blanked Pakistan 2-0 and became the first team to beat them in a Test series in UAE.