The series between India and West Indies is tied 1-1 at the moment and it all boils down to who handles the nerves better on Sunday. This series may not be of much significance keeping in mind the 2020 ICC WT20, but it sure does play an important role in shaping up the youngsters involved […]
By Daiwik Tadikonda Sat, 21 Dec 2019 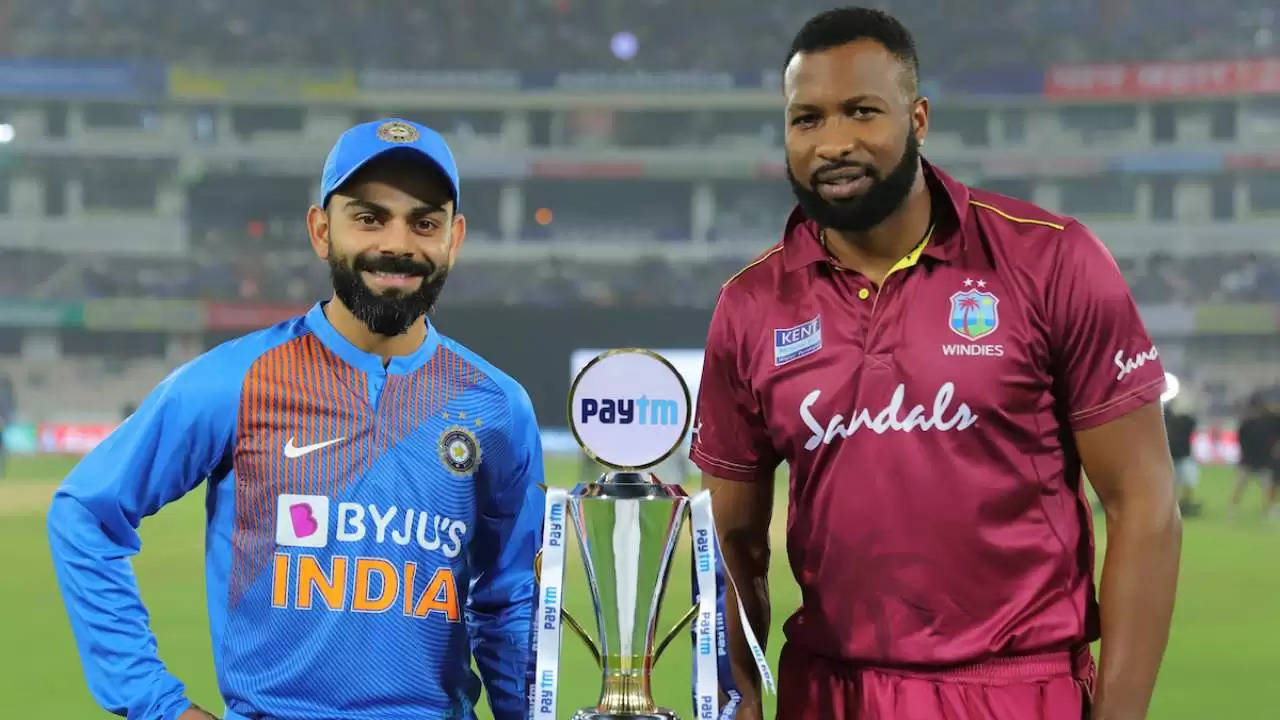 The series between India and West Indies is tied 1-1 at the moment and it all boils down to who handles the nerves better on Sunday. This series may not be of much significance keeping in mind the 2020 ICC WT20, but it sure does play an important role in shaping up the youngsters involved and their confidence, as they move forward. Both these teams have had a balanced series so far, like the scoreline suggests but they do have a lot to think about.

Let’s take up the case of the visitors first. They put up a fabulous display of spin batting in the first ODI and they batted quite decently in the second ODI as well but the target of 388 proved to be a bit too much. The major worry for the Windies has been their bowling because their batting has turned up and is really giving a tough fight to the Indian bowlers. All the bowlers have been giving an equal dose of hammering in the past two ODIs combined and they haven’t showed signs of consistency as a unit so far. They’d like to change that on Sunday if they are to win their first series against India in over 13 years.

Now coming to the hosts, their fielding has been absolutely sloppy this series. They’ve dropped catches that they would’ve taken any other day. Their batting has hit the spotlight but the same cannot be said for their bowling. In the absence of Bumrah, the attack has looked clueless and India will look to address that issue. While the squad isn’t lacking in quality, the bowling attack is not headed in the proper direction. The pacers haven’t been coordinating when it comes to bowling consistent lines and lengths. The spinners have been taken to the cleaners and barring the Kuldeep hattrick in the last ODI, there had been no particular standout moment from this bowling attack. Shami has looked good in patches just like Chahar.

Team News for third ODI between India and West Indies

Since it is the decider, they are likely to go unchanged. Chase hasn’t been in the best of forms and West Indies are in need of some additional depth when it comes to their bowling. They could consider bringing in Fabian Allen in for Roston Chase. But like we established, they’d prefer to go unchanged into the decider to keep the team tempo going.

The hosts only need to think about their bowling and fielding for now. Their middle order has been firing and that’s a major positive for them. Coming to their bowling, it is best that they stick with the same unit as it needs to learn to function without the likes of Bumrah and Bhuvneshwar Kumar. Barring the forced change of either of Saini or Shardul coming in for Chahar, one shouldn’t see any other changes in the Indian XI for tomorrow. Virat Kohli hasn’t quite hit the ground running and he’s due for a big score. He will have an important role to play tomorrow.

Venue and Weather
The Barabati Stadium has been good for sides batting first and being a Sunday tomorrow, a sell-out crowd is expected. Coming to the weather, there is minimal chance of rain and pleasant temperatures are expected as the game progresses. It is going to be hot in the afternoon.

Pitch
The Barabati Stadium is a batting friendly track and batting first on this wicket might not be a bad option. However, both India and West Indies would look to chase as chasing is their strong suite.

Toss
It is a field first toss, taking into consideration the decider factor. Both the teams love chasing and one shouldn’t be surprised if they do decide to chase first on winning the toss. Moreover, dew will he expected later in the evening and that can help the team that will be chasing