The perennial India – Sri Lanka bilateral is back but unlike the last few years, some of you at least might find it hard to identify players to watch out for from this new-look Sri Lankan unit. But in Bhanuka Rajapaksa, there is a player you might want to take notice of before he catches […]
By Prashanth Satish Sun, 5 Jan 2020 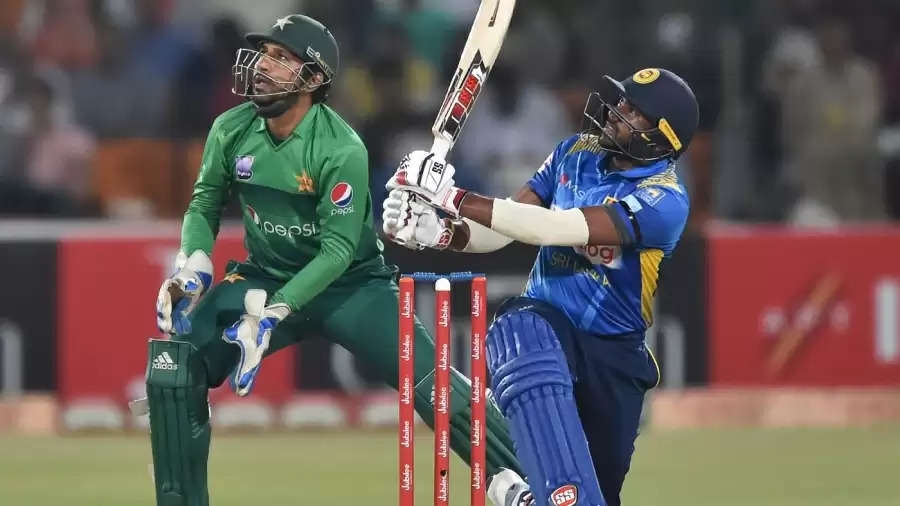 The perennial India – Sri Lanka bilateral is back but unlike the last few years, some of you at least might find it hard to identify players to watch out for from this new-look Sri Lankan unit. But in Bhanuka Rajapaksa, there is a player you might want to take notice of before he catches the eye of the cricketing world.

This 28 year old left-hander from Colombo started playing cricket during his college days and his good performances earned him the “Schoolboy Cricketer of the Year award”. Further, he was called to the Sri Lankan U-19 squad for the tour of Australia where he ended up as the leading run scorer. But things were not really easy for Bhanuka Rajapaksa who made his first class debut in 2011. It took the selectors 8 years to reward him with an opportunity. 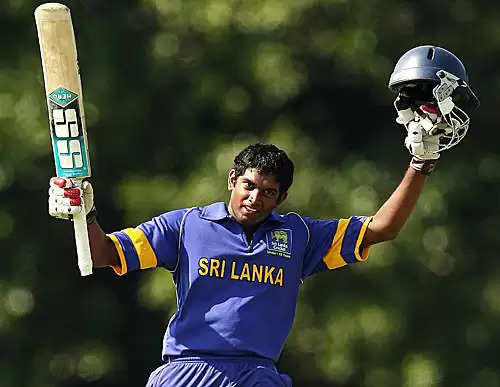 Glimpse of Bhanuka Rajapaksa from the U19 tournament of 2010

There were flashes of brilliance from Rajapaksa over the years but there was no continuity in his scores and he was all over the place. It was only around the year of 2016 where he started to have an average of above 40 when he started grabbing attention.

There is a lot you can read from the strike rates of Rajapaksa throughout his career. He has gone through a lot of lean patches where runs were really hard for him to come by but he never compromised on his strike rate. That is sign of a player who doesn’t moderate his natural game even in difficult situations and that’s a sign of a special player.

After plenty of consistent performances the selectors finally had to give in when 10 Sri Lankan players decided not to take the flight for the tour of Pakistan, Bhanuka Rajapaksa was given the opportunity he had been waiting for quite a long time and he did not disappoint, scoring a breathtaking 77 and was also involved in a record highest 3rd wicket stand for Sri Lanka. This innings was crisp and had on display some of the cleanest hitting you will ever see.

When you watch Rajapaksa bat, there is touch of flamboyance and audacity to his game and his good run in the domestic format earned him a contract in the Bangladesh Premier League where he absolutely cut loose and grabbed some serious attention with his wide array of shots and bit of resemblance to the another flamboyant left-hander from the island nation, a certain Sanath Jayasuriya. He scored a total of 188 runs in 6 games averaging 37.60 that too at a strike of 155.37.

Rajapaksa arrives for the Indian series on the back of a stellar BPL and he could very well carry on that form but he will be up against a quality line up and it’s opportunity to make a statement to the world. A top-order batsman with a penchant for going big early on, Rajapaksa is one Sri Lankan you might want to keep an eye on this series.