IPL 2021 : RR vs MI Game Plan : Get rid of Rajasthan’s top three and break the backbone of their batting

Match 51 between RR and MI in Sharjah promises to be a high octane encounter as both teams will fight it out in a potential shoot-off for a play-offs berth. Here we look at how important RR’s top 3 are to their cause and how MI can stop them from having an impact. RR have […]
By Naman Agarwal Tue, 5 Oct 2021 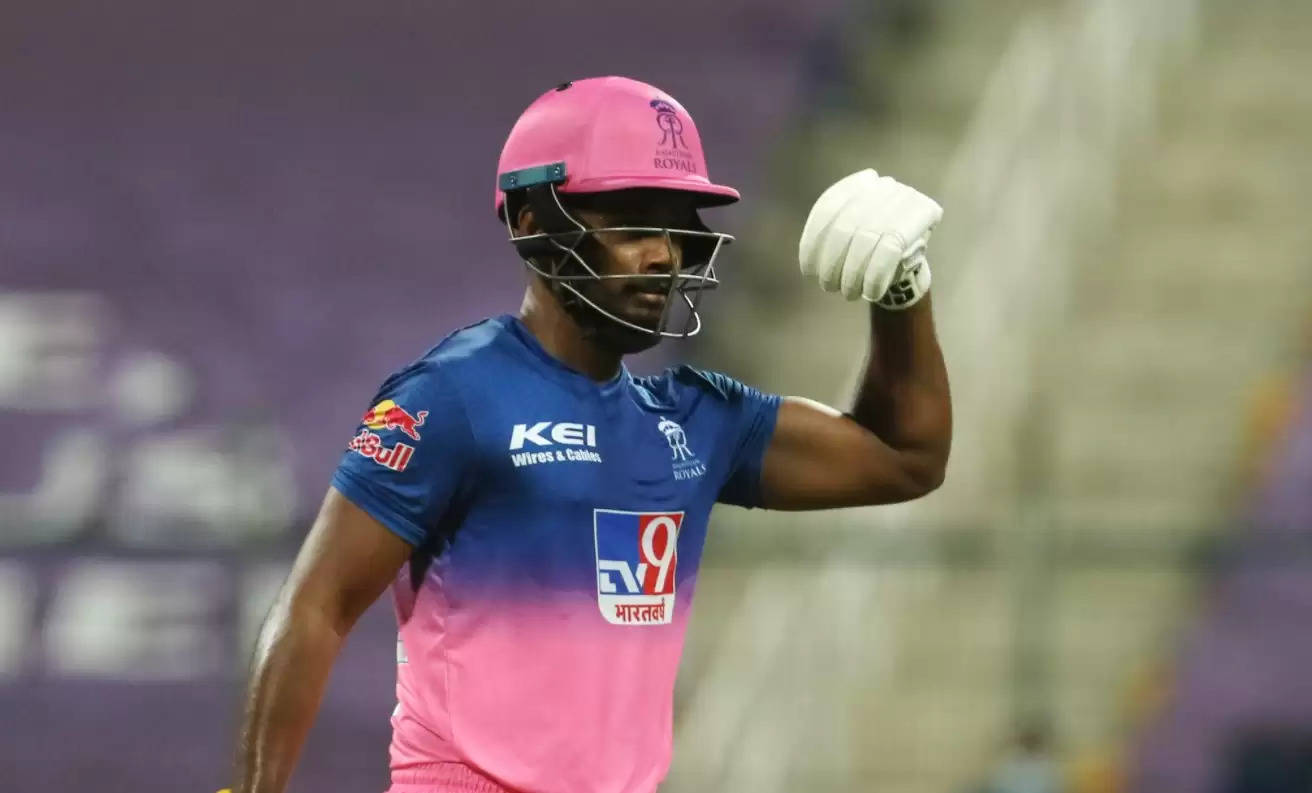 Match 51 between RR and MI in Sharjah promises to be a high octane encounter as both teams will fight it out in a potential shoot-off for a play-offs berth. Here we look at how important RR’s top 3 are to their cause and how MI can stop them from having an impact.

In comparison, their numbers 4–7 have averaged 20.55 and struck at 122.16. Only PBKS and SRH, two of the least impressive teams this season, have a greater difference between the averages of their top and middle orders. It’s safe to say then, that RR’s top 3 has been the pillar on which their batting has stood.

Hence, in the game plan for this match, we will look at what MI can do to stop RR’s top 3 from firing and setting up a platform for their team to win. Every statistic and idea that will be presented though, has to be looked at keeping in mind that the match is going to be played at Sharjah, and that the Sharjah pitch has a life of its own.

Evin Lewis has been like a breath of fresh air at the top for RR. With the absence of Buttler and Stokes, RR needed someone explosive and someone with experience at the top to partner Yashasvi, and Lewis has fit in perfectly. In the four innings he has played so far, he’s scored 127 runs at an average of 31.75 and a SR of 171.62.

If you look at his IPL record against different bowling types, he has struggled against left arm pace, getting dismissed thrice and averaging 16. And although he hasn’t been dismissed against right arm fast bowling, he’s found it extremely difficult to score freely against it, striking only at 108. MI already have Boult in their line-up. They can think of adding Milne too, ahead of Coulter-Nile, and attack Lewis with left arm swing, and high pace upfront.

Contrary to what is the norm for openers, Lewis has absolutely hammered good length balls against pacers, striking at 215 without getting dismissed. Even against short balls, he’s been equally destructive, striking at 196.3, although he has got out twice to them. Its against the full balls that he hasn’t really exploded, surprisingly. Yes, the sample size is too small to draw any conclusions (he’s faced only 6 full length balls from pacers so far in IPL 2021), but there may be a window here for Boult to draw him forward, especially if the ball is moving, and see how he responds.

Yashasvi Jaiswal has had somewhat of a breakthrough season after having a disappointing one last year. He’s scored 237 runs in 8 innings this year at an average of 29.63 and a SR of 151.92. And the 19 ball 50 he scored in the last match against CSK, the fastest 50 in the IPL by an uncapped Indian, has almost made him the superstar he was expected to become last year.

What are his areas of weakness though? In his short IPL career, he has been dismissed 4 times by right arm medium pacers and has managed to strike at a rate of 120 only against them. Extreme pace has not troubled him. In fact, he has relished high pace, scoring at a scarcely believable strike rate of 272.73 against it.

This year, he has been dismissed twice inside the PP against pace. Both those dismissals have come off right arm pacers, and both from over the wicket. The ball tailing back in from over the wicket has troubled him, as can be understood by the fact that he has faced 20 balls in the middle stump line against pace in the PP this year so far, and he’s only managed to score 15 runs against them and has been dismissed once. Even against balls ending up on off stump, he’s been dismissed once and has managed to score only 6 runs in 7 deliveries.

He has punished anything outside off stump without getting dismissed. Bumrah and Milne need to bowl over the wicket to him and cramp him for room. If they finish the ball on the stumps, without straying on to the pads, and manage to bring it back in from that angle, Yashasvi will find it difficult.

This has by far been Sanju Samson’s best year in the IPL. He’s crossed the 400 run mark for the second time, and has at least two more matches to go to add to the impressive tally of 480 runs at an average of 48. He hasn’t really displayed any major weakness so far this year, but his struggles against right arm pace bowling in the PP is pretty well documented.

In his IPL career, Samson has been dismissed 18 times by right arm medium pacers in the PP, averaging 26.11 and striking at a mere 111.11 against them. Like Yashasvi though, Samson has also dominated high pace, not getting dismissed even once, and scoring at a rate of 138.64 against right arm fast bowlers in the PP.

What is most surprising though, are his numbers against off spin. He’s faced 34 deliveries from off spinners in the PP, scoring only 21 runs and getting dismissed once. This makes a case for Jayant Yadav to bowl to him inside the PP if required. RR also have 4 left handers in their top 5, which makes it a no-brainer for MI to stick to Yadav and not go for Chahar.

Samson also has an extremely poor record against Boult, who’s got him out thrice in 23 deliveries. MI have a host of options to try against Samson. If he comes in really early, keep attacking with Boult from one end till the end of the PP, and switch between Bumrah, Coulter-Nile/Milne, and Yadav from the other end.

The race for the fourth play-offs spot is heating up. And this match between RR and MI will go a long way into deciding who joins CSK, DC, and RCB. The stakes are very high, and whether the RR top 3 booms or busts, will have a major say in the result of the match.