Cape Town, Jan 2 (AFP) Jofra Archer and Rory Burns missed on Thursday England’s final net practice with injuries ahead of the second Test against South Africa. Fast bowler Archer could not take part for the second successive day because of pains in his right elbow, while Burns injured his left ankle playing football as […]
By PTI Thu, 2 Jan 2020 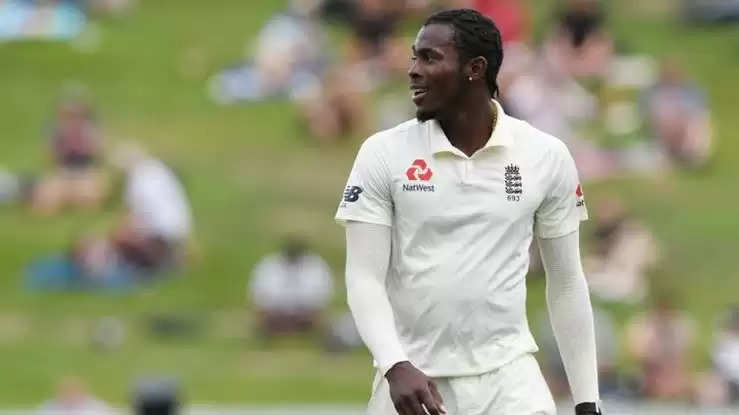 Fast bowler Archer could not take part for the second successive day because of pains in his right elbow, while Burns injured his left ankle playing football as England warmed up before getting down to cricket practice.

An England spokesman said they were awaiting results of scans on both Burns and Archer, adding that Archer was a “doubt” for the Test, which starts at Newlands on Friday.

If Archer is unable to play it would enable England to play a spinner, probably off-spinner Dom Bess, without having to drop a fast bowler to make room for him.

Definitely out of contention is left-arm spin bowler Jack Leach, who came to South Africa as England’s number one spinner but went down with illness at the start of the tour and was unable to play in two warm-up games and the first Test in Centurion.

England captain Joe Root said at his pre-match press conference earlier that England would look at all options, including the fitness of Archer, before deciding on their line-up.

Root said he was confident that England could turn things around after their 107-run defeat in the opening Test.

“When our backs are up against the wall we have shown a huge amount of character,” he said.

“The most important thing we’ve got to harness is not to wait to be on the back foot but to do it from the outset.” AFP