England, fresh from their crushing defeat of South Africa in the third Test, are looking strong favourites to claim a series-winning victory in the fourth and final match starting Thursday. South Africa are still struggling to come to terms with the magnitude of the innings defeat in Port Elizabeth that handed England an unbeatable 2-1 […]
By PTI Wed, 22 Jan 2020 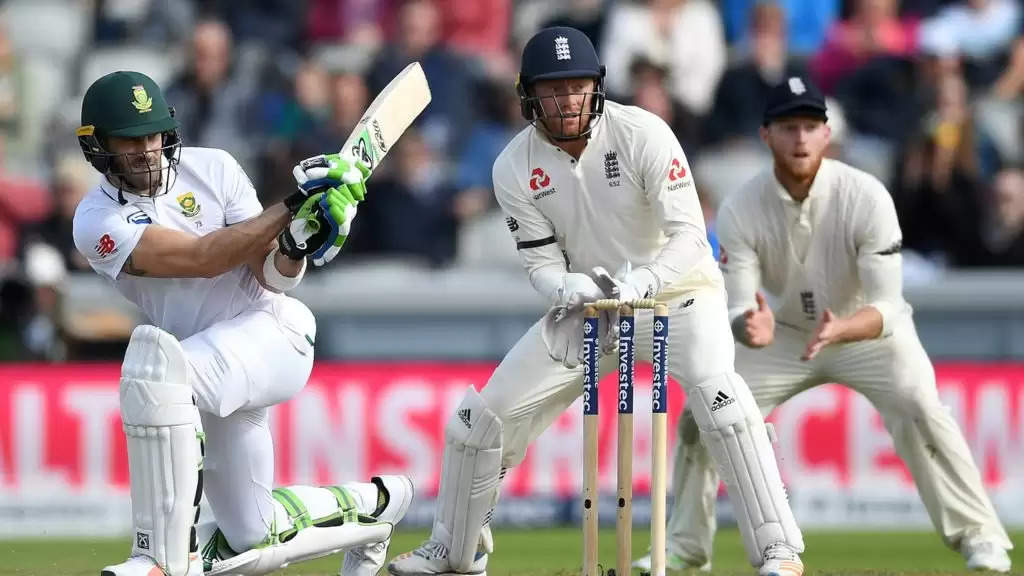 England, fresh from their crushing defeat of South Africa in the third Test, are looking strong favourites to claim a series-winning victory in the fourth and final match starting Thursday.

South Africa are still struggling to come to terms with the magnitude of the innings defeat in Port Elizabeth that handed England an unbeatable 2-1 lead in the series.

Their bowling attack’s failure to test England and the fragility of their batting line-up were cruelly exposed over five days at St George’s.

Barely three weeks ago it seemed that South African cricket had turned a corner after a largely dismal 2019.

But the home side’s victory in the first Test proved illusory and since then convincing wins by England in the second and third Tests have seen the teams go in different directions.

Young players like Dom Sibley, Ollie Pope and Dom Bess have shown their quality for England, while more experienced players, notably world cricketer of the year Ben Stokes, have contributed to an impressive team effort.

“We’re heading in the right direction,” a confident England captain Joe Root said after the win in Port Elizabeth on Monday.

“We’ve got a group of players who are willing to learn and we’re very clear on how we want to play.” South Africa, by contrast, are beset with uncertainty.

The 11 that played in the first Test looked a solid combination but the side’s struggles since then mean that all 15 players in the squad for the Johannesburg Test at the Wanderers have at least a theoretical chance of making the team.

The loss through suspension of fast bowler Kagiso Rabada, the only black African to play in the first three Tests, has reduced their already limited options while at the same time complicated the debate about racial transformation.

Batsman Temba Bavuma seems certain to play, probably at the expense of the struggling Zubayr Hamza, while all-rounder Andile Phehlukwayo could be a second black African in the line-up.

South African captain Faf du Plessis said after the third Test debacle that he felt the difference between the teams was in the batting.

“I think we are doing well as a bowling unit but from a batting point of view England are showing us how to apply yourself,” said Du Plessis.

That assessment seems generous towards the bowlers, who have been unable to strike early enough to attack the likes of Root and Stokes with a relatively new ball.

In the absence of Rabada, Anrich Nortje is the only South African bowler with raw pace, although he lacks experience.

Beuran Hendricks, Rabada’s likely replacement, offers variation as a left-arm bowler but at less than express pace, while Vernon Philander, who will be playing in his last Test, has looked less effective as the series has gone on.

Philander took four for 16 in the first innings at Centurion but has taken only two wickets in four subsequent innings.

England, by contrast, seem to have the ideal battery for the Wanderers ground.

Mark Wood bowled at intimidating pace in Port Elizabeth and he could be joined by the similarly speedy Jofra Archer if Archer has recovered from an elbow injury.

The experienced Stuart Broad has had a solid series, while Sam Curran, another of England’s young guns, has picked up important wickets.