Match: India vs West Indies first T20I Date: December 6, 2019 Venue: Hyderabad Series: West Indies tour of India, 2019 • Bhuvneshwar Kumar is fit and back into the Indian T20I set-up. Bumrah is still out with an injury. • West Indies are going to sport a full strength squad with the likes of Pollard, […]
By Daiwik Tadikonda Thu, 5 Dec 2019 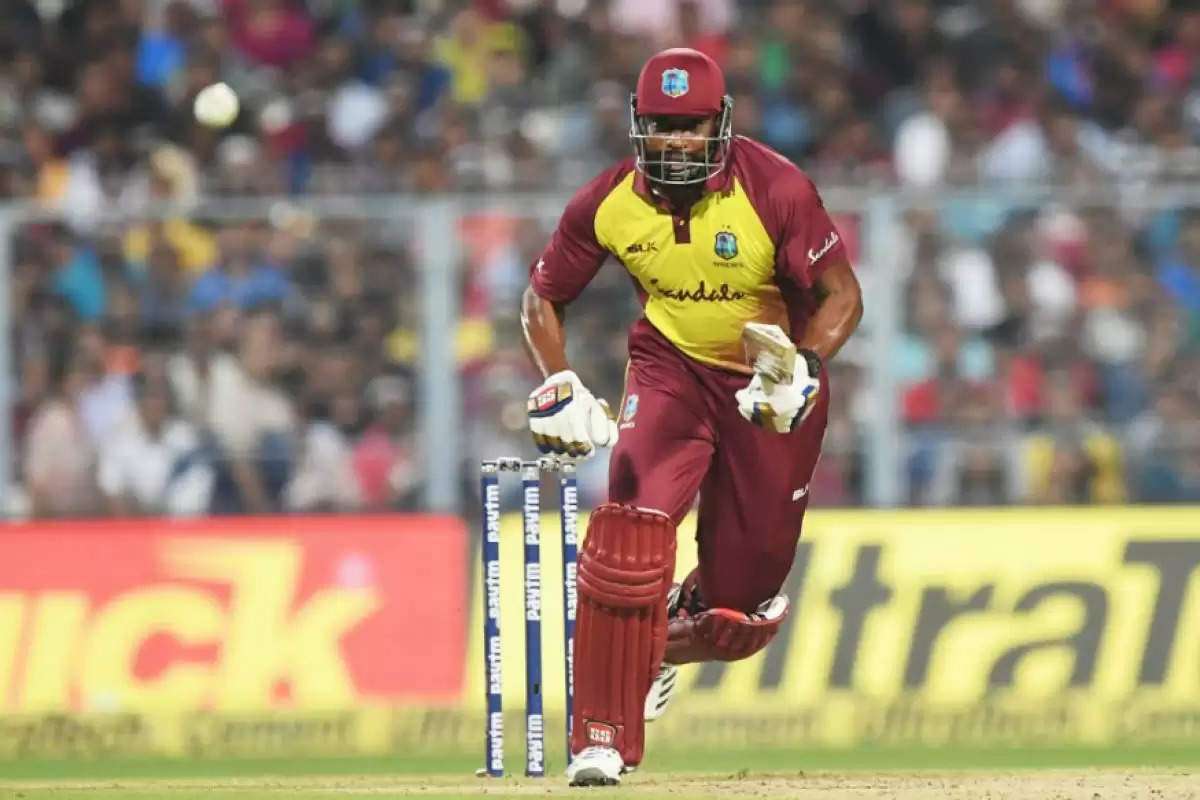 • Bhuvneshwar Kumar is fit and back into the Indian T20I set-up. Bumrah is still out with an injury.

• West Indies are going to sport a full strength squad with the likes of Pollard, Simmons, Holder, and Evin Lewis.

• India are currently on a 6 match winning streak against West Indies in T20Is.

India and West Indies are set to face each other yet again this year. The last time India visited West Indies, they thrashed the hosts in all the games barring the washout in the first ODI.

India are on a 6 match win streak against West Indies and they will look to increase the gap that has significantly gone in the favour of Indians in recent times. The game on Friday will mark the beginning of the three match T20I series and both the teams will look to get their combinations right.

For many, it is going to be West Indies’ power taking on India’s bowling. The batting of India in T20Is has been particularly unstable in recent times but their bowling has been up to the mark more often than not. West Indies on the other hand, have a lot many power hitters in their ranks as compared to India but their bowling is relatively inexperienced and weak, going by the standards of the Indian bowling attack.

They will look to upset India on a track which is tailor made for power hitters. For them, their batting will be the key as defending for them can be a bit tough, considering the dew factor in Hyderabad.

Lendl Simmons is expected to make his return to the squad and so is Kieron Pollard. Evin Lewis will open the innings alongside Simmons. Hetmyer can be expected to come in at 3. For them, the performances of their all-rounders will carry a lot of significance with Pollard expected to do well, based on recent form. Pooran is expected to get the nod ahead of Ramdin.

India’s bowling has been hitting the right areas over the past year and a half in almost all formats of the game. However, their batting has been largely inconsistent in T20Is and has depended majorly on the success of their top 3.

This series is likely to be a make-or-break for Rishabh Pant who hasn’t lived up to his potential with the bat. Needless to say, his keeping hasn’t been up to the mark as well. Shreyas Iyer will look to use this series to cement his position as the number 4 batsman. Rahul is expected to open alongside Rohit Sharma. Based on recent form, Pandey might just get the nod ahead of Iyer. Both of Jadeja and Krunal are expected to feature.

Bhuvneshwar Kumar will most likely be making his comeback on account of Hyderabad bring his home ground in the IPL. He will be leading the pace attack and will be partnered by Deepak Chahar and Mohammed Shami. Chahal will be the sole specialist spinner. Fielding Chahal alongside Jadeja and either of Krunal or Washington makes sense because of the good mix of right-left combinations in the West Indian batting line-up.

The Rajiv Gandhi International Stadium has usually sided with the teams that chase under lights. The weather is expected to remain pleasant with a slight chance of rain. However, it is not expected to cause a major interruption but dew can be counted as a key factor over here.

The pitch in RGIS is a batting friendly pitch and either of the teams will look to chase in order to make full use of dew. Batting will get easier as the match progresses.

India haven’t been potent batting first, as much as they have been in run chases. In order to get the right exposure and tuning of the squad, they will look to bat first. The West Indies on the other hand will look to chase as their bowling isn’t as strong as one would like it to be.