In the past week, Afghanistan made history as they completed a memorable victory over Bangladesh in the lone Test match held in their own backyard. This triumph sent shockwaves across the world with past as well as current cricketers, journalists and the entire cricketing fraternity joining forces to showcase their appreciation for their extraordinary efforts […]
By Andrew Rodrigues Wed, 11 Sep 2019 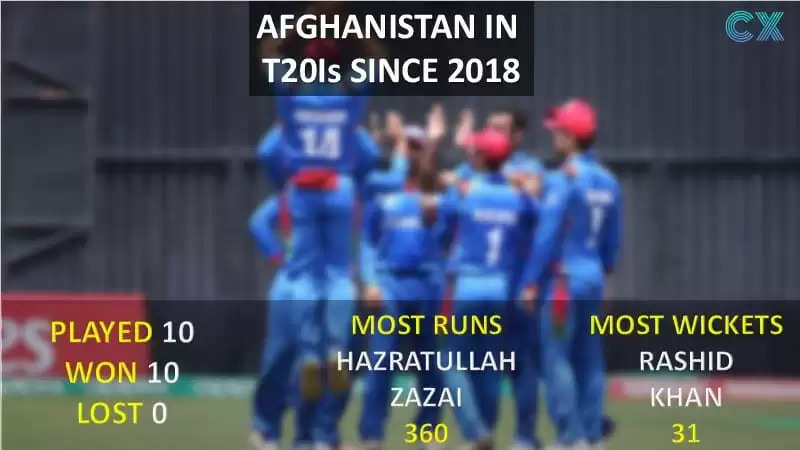 In the past week, Afghanistan made history as they completed a memorable victory over Bangladesh in the lone Test match held in their own backyard. This triumph sent shockwaves across the world with past as well as current cricketers, journalists and the entire cricketing fraternity joining forces to showcase their appreciation for their extraordinary efforts on social media.

This result caused massive delirium and surprise among the viewers that had expected the home team to coast through this encounter. The Tigers boasted an impeccable home record and had outfoxed giants such as England and Australia with their magnificent spin displays.

Add the fact that this was just Afghanistan’s third test and thus expectations weren’t too high going into the contest. However, in an utterly unpredictable turn of events, the relentless Afghan players led by the fantastic Rashid Khan dominated the hosts and displayed incredulous fight, professionalism, and resilience.

Furthermore, this victory came on the back of a horrendous World Cup campaign where they failed to open their winning account. It was a tournament in which their off-field shenanigans had overshadowed all the positive work they had done leading up to the competition.

Such a disastrous showing could break the morale of the team and dent the confidence of the players thus negatively effectively their performances in the future. However, Rashid Khan and co instantly put those damaging and painful memories behind them, using the torrid experience as a learning curve to evolve into better cricketers.

Their incredible journey is set to continue as Afghanistan take part in the triangular T20I series alongside Zimbabwe and hosts Bangladesh. The visitors will be entering the competition as the favorites and one could safely bet on them to leave as the victors.

Since the start of 2018, the Afghans haven’t suffered a single defeat in T20 internationals and are a force to reckon with in the shortest format of the game.

Their 10 game winning streak began with a victory back on 5th February 2018 against Zimbabwe, their opponents for the next game. That run was extended against Bangladesh and Ireland, two nations who suffered a whitewash at the hands of the rampant Afghans.

Such a stellar run has seen their ICC T20 ranking sky-rocket to No 7, placing them ahead of traditional heavyweights such as Sri Lanka, West Indies and Bangladesh.

A multitude of reasons can be cited for their meteoric growth in white-ball cricket. Arguably, the most important element in their rapid rise has been the number of players in the side that ply their trade in the world’s biggest T20 leagues.

When not on International duty, Rashid Khan, Mohammad Nabi, and Mujeeb Ur Rahman are constantly testing their skills in different competitions such as the Indian Premier League, T20 Blast, Big Bash, Caribbean Premier League, Pakistan Super League, and Bangladesh Premier League among others. 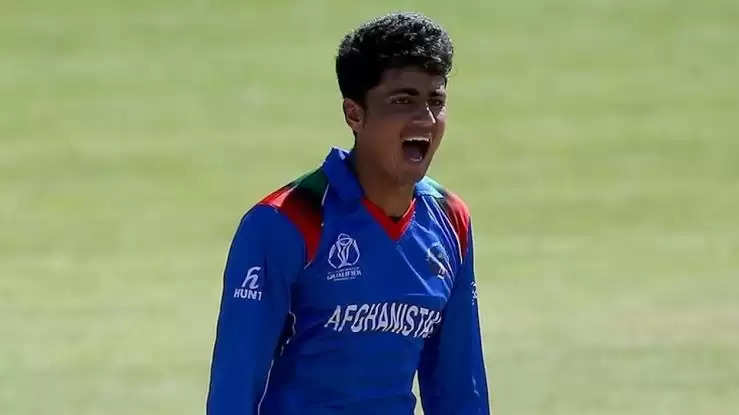 Playing in varied conditions against the world’s best aids these athletes in broadening their skill-set, acclimatizing to different circumstances and match situations. Consequently, these T20 leagues have helped to create white-ball specialists, which has massively benefitted the Afghanistan national team.

The eye-catching displays of Hazratullah Zazai are also one of the big reasons for their dominance. His enthralling batting style at the top sets the tone for the rest of the match. The southpaw is the top-scorer for his side having smashed 378 runs at an extraordinary average of 75.6 and a blazing strike rate of 192.86.

Such destructiveness runs throughout the side as the likes of Nabi, Asghar Afghan, and Rashid Khan are not afraid to go on the offense and take the game to the opposition regardless of the match situation.

A fearless, unabashed style of cricket, robust mentality and eagerness to gain expertise in the shorter formats of the game has morphed Afghanistan into a formidable T20 unit that is set for greater things in world cricket.