Ashes 2019: Can a “very hungry” Australia win the grand final to seal the series?

London, Sep 11 (AFP) Tim Paine described the fifth Ashes Test as Australia’s “grand final” as they target their first series win in England since 2001. The tourists have already retained the urn after winning the fourth Test at Old Trafford to take a 2-1 lead but captain Paine said they were “very hungry” to complete […]
By PTI Wed, 11 Sep 2019 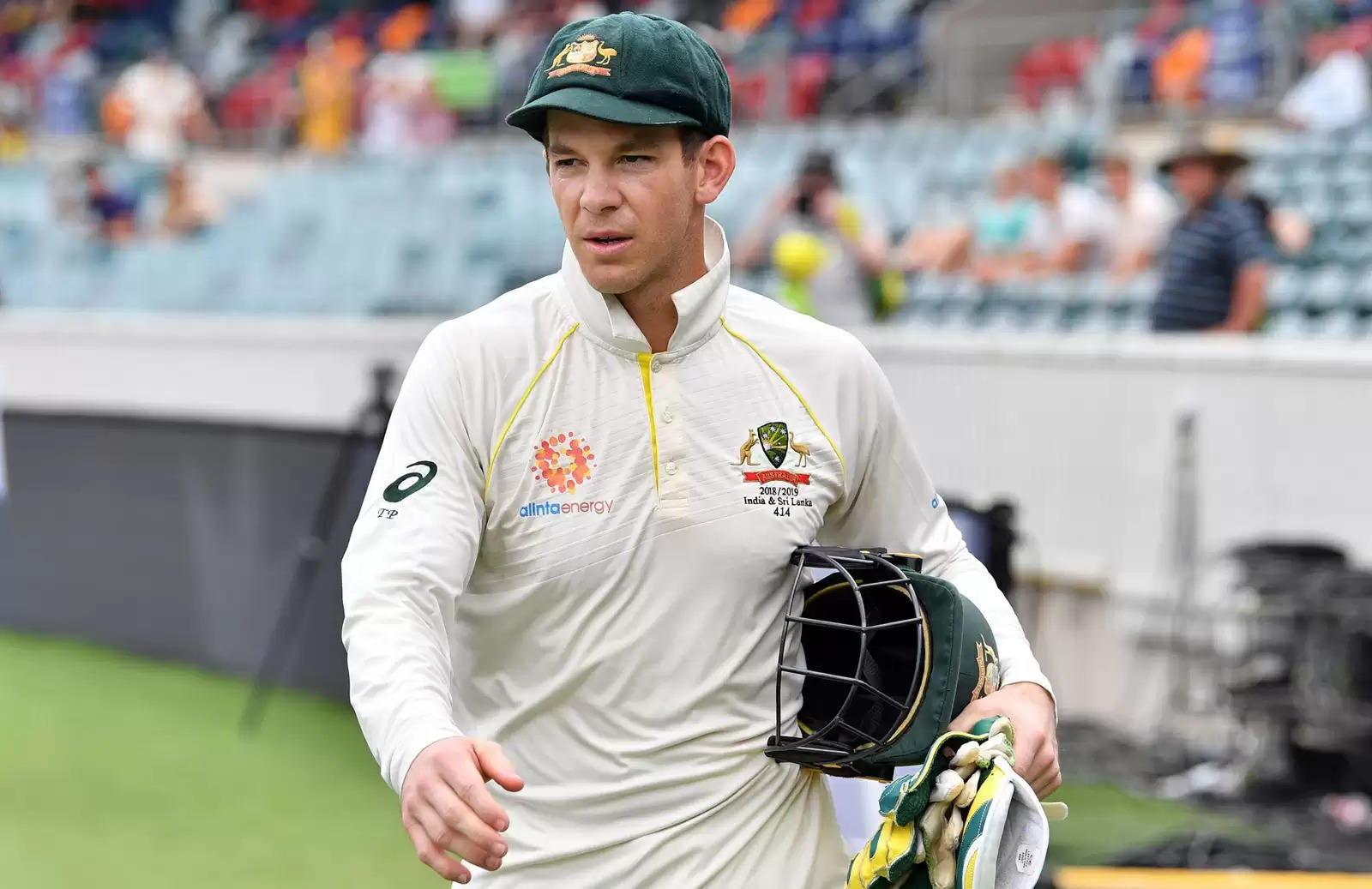 The tourists have already retained the urn after winning the fourth Test at Old Trafford to take a 2-1 lead but captain Paine said they were “very hungry” to complete the job at the Oval.

All-rounder Mitchell Marsh has been recalled to the 12-man squad in place of Travis Head to ease the workload on Australia’s impressive pace attack.

“We’ve already spoken a lot about it (the final Test),” Paine said Wednesday on the eve of the match.

“We came here to win the Ashes, not just to retain them.

“Last week’s result was brilliant and we played very well but all the guys are fully aware that this Test match is bigger than that one.

“This is our grand final. We want this Test just as much as any other Test that we’ve played in this series.”

Australia bounced back to win the fourth match of the series at Old Trafford after Ben Stokes inspired England to a dramatic one-wicket win in the third Test at Headingley.

Root’s captaincy has come under scrutiny after England’s failure to regain the Ashes but Paine said Australia would not underestimate him.

“We know Joe Root’s a fantastic cricketer,” he said.

“I don’t get sometimes why he’s under so much scrutiny but that’s this level of international sport.

Paine said Marsh’s inclusion was aimed at easing the workload on his impressive pace attack and that he had “full faith” in his batting.

“We just wanted a bit more bowling depth in the squad to cover what looks like a really good wicket and be able to look after our big fast bowlers,” said Paine.