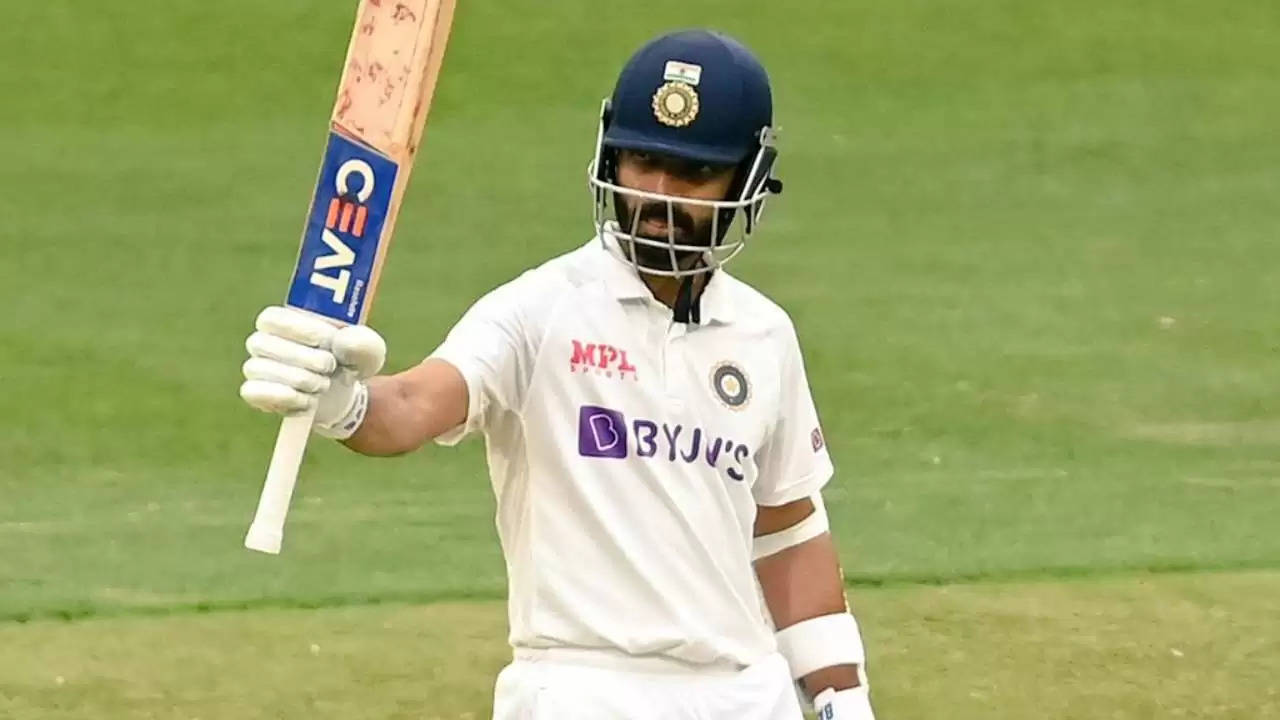 What if I told you that Ravindra Jadeja has been run out more often than he has been Leg Before Wicket in the last 5 years in Test cricket? Unbelievable, right? Yet, true. 13.51% of Jadeja’s dismissals have been run-outs, while only 8.11% of his dismissals have been LBWs in the last 5 years. As less than 24 hours remain before the start of the World Test Championship Final, let’s take a look at what are the strengths and weaknesses of Indian batsmen one by one as they gear up to face the Kiwi challenge.

All the numbers used here, except for the match-ups chart are from the last 5 years in Test cricket. The four figures used in the article are as follows:

Since the infamous 2014 England tour, the general perception has been that Virat Kohli’s weak zone lies in and around the 5th stump, where he reaches out and almost compulsively drives through the covers. Although true to some extent, his bigger issues have come against balls targeted at his pads.

His trigger takes him across to the off stump and beyond sometimes, leaving him vulnerable to balls on the stumps. This method also seems to have engulfed English cricket as Nasser Hussain, Mark Butcher, and Michael Atherton explained it here.

Some thoughts yesterday on @SkyCricket about the recent changes in batting techniques we have seen …https://t.co/pJ0MUQoGRD via @YouTube

Shubman Gill’s Test career is only 7 matches old, and there isn’t much to look for in terms of patterns.

There won’t be any express pacers for Pant to face in the WTC Final, and in all probability there will be substantial movement in the air and off the pitch. His defensive game has improved by leaps and bounds in the last few months, yet, it will be one of his toughest challenges so far, more so because now, he has the weight of expectations on him. If he sticks around, and if Ajaz Patel comes on to bowl to him, rest assured the World Test Championship Final will be lit up.

The one debate which has been going on for quite a while now has been regarding India’s 6th batsman. While some feel Hanuma Vihari is ahead of Ravindra Jadeja if you look at it from a purely batting perspective, others believe Jadeja trumps Vihari on batting alone, leave alone his other skills. Let’s try to settle this.

While Vihari is one of India’s best First Class batsmen, Jadeja has simply been better in the last few years with the bat. Yes, Jadeja’s overall numbers are bound to look skewed given he bats at 7 or 8 and Vihari bats in all the difficult positions, but when the breakdown of his numbers start looking better as well, that’s when you should start believing in Jadeja, the pure batsman over Vihari the pure batsman, at least in his current form.

India announced their playing XI while this article was in the process of being written, and they’ve picked Jadeja over Vihari, kind of vindicating the points made above.

The weather forecast for the Final is bleak, to put it lightly, with rain expected on all playing days. Perhaps the rain gods also want a first hand experience of possibly the most significant match in Test cricket history. All we can do then, is keep our fingers crossed, and depending on which team we support, hope that either the Indian batsmen overcome their weaknesses, or the New Zealand bowlers overpower their strengths.