Prithvi Shaw: Period away from cricket was like torture

The time spent away from cricket while serving a doping ban was nothing short of “torture” for him but young India batsman Prithvi Shaw said it also made him hungrier for runs. The talented 20-year-old was suspended by the BCCI in July last year until November 15 for “inadvertently” ingesting a prohibited substance, commonly found […]
By PTI Wed, 22 Apr 2020 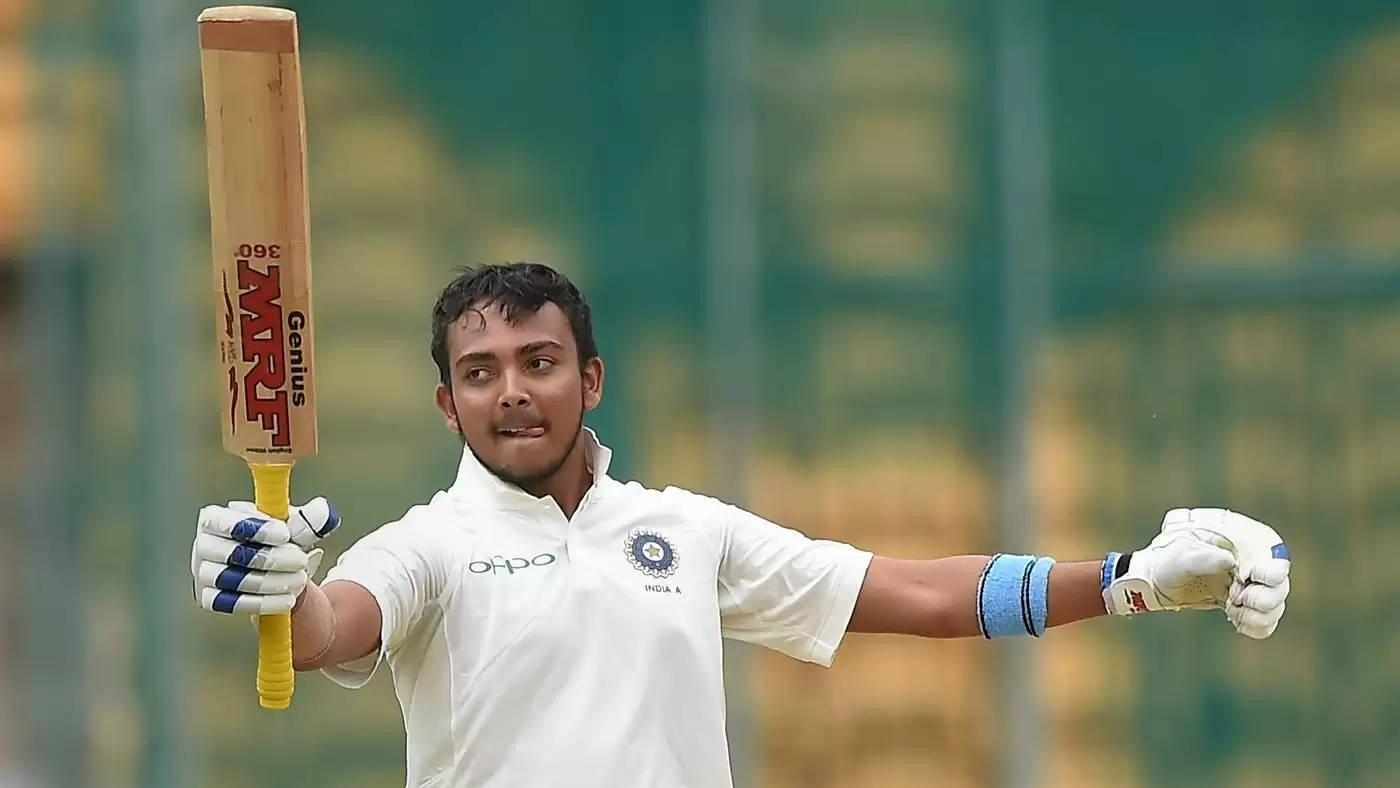 The time spent away from cricket while serving a doping ban was nothing short of “torture” for him but young India batsman Prithvi Shaw said it also made him hungrier for runs.

The talented 20-year-old was suspended by the BCCI in July last year until November 15 for “inadvertently” ingesting a prohibited substance, commonly found in cough syrups.

“It was a mistake. And the period away from cricket was a torture,” Shaw said while interacting with fans during an Instagram Live session on his IPL franchise Delhi Capitals’ official handle.

“Doubts and questions arise, but I kept the faith and belief. I spent some time in London where I was working on my fitness, as I wasn’t allowed to bat anywhere. When the ban got over, and I returned to domestic cricket, I was hungrier than before.

“I picked up my bat and realised I hadn’t lost my touch at all. If anything, that time off made me a more determined person,” he said.

Talking about the importance of mental health during the unprecedented health crisis caused by the COVID-19 pandemic, Shaw said the key is to stay patient.

“A lot of us don’t have patience for things in life, so now is a great time to work on it. Everyone should find something to do that they like, and work towards perfecting that. That process in itself will help one grow calmer and become more patient,” he said.

Asked how he has been spending time during the nationwide lockdown, Shaw said, “I’ve been working out a bit indoors and shadow practicing to maintain my fitness levels.

“I’ve also been helping my father in the kitchen. I can cook eggs quite well, and I’m trying to learn a few new things. I’ve been playing some PUBG too.”

Talking about Delhi Capitals’ good run in the last IPL season as the team qualified for the play-offs after a seven-year gap, Shaw said the side was “like a family.”

“We had Ricky (Ponting) sir, Dada (Sourav Ganguly), (Mohammad) Kaif sir to help us with anything the environment was perfect.”

Recalling an incident from the 2019 season, Shaw said Ponting once scared him by ordering him to take 10 rounds of the Feroz Shah Kotla ground after he reported slightly late for a pre-training team meeting.

“I was looking for some new spikes in the dressing room that day and reached the ground a bit late. I completed the entire training fielding and batting sessions and had no energy left to run 10 rounds of the ground.

“Luckily, I didn’t have to. Turns out Ricky sir just wanted to scare me off for my late attendance that day,” he said.