All-rounder Vijay Shankar was named captain of the Tamil Nadu team for the Ranji Trophy 2019-20 season, beginning on December 9. The team announced by the State Selection Committeeof the Tamil Nadu Cricket Association includes Test star RAshwin and out of favour opener M Vijay. Batsman Baba Aparajith has been named vice-captain of the squad. […]
By PTI Tue, 3 Dec 2019 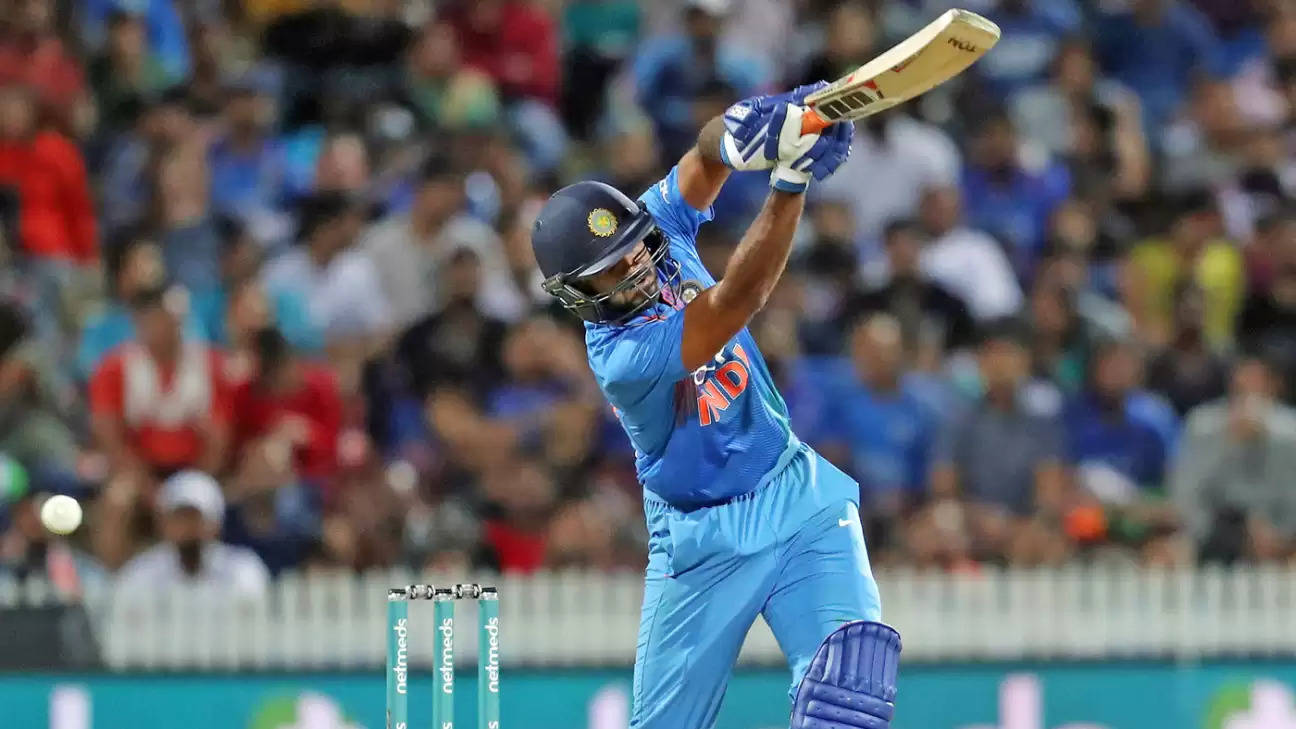 All-rounder Vijay Shankar was named captain of the Tamil Nadu team for the Ranji Trophy 2019-20 season, beginning on December 9.

Batsman Baba Aparajith has been named vice-captain of the squad.

The team was selected for the first two Ranji Trophymatches against Karnataka and Himachal Pradesh.

Tamil Nadu opens its campaign in Group ‘B’ against Karnataka at Dindigul.

M S Washington Sundar will join the team for the second match and K Mukunth will be released from the squad.

Young left-arm spinner M Siddharth, who made his debut in the recent Syed Mushtaq Ali Trophy and impressed in the matches he played, has been chosen along with leggie Murugan Ashwin.

Coach D Vasu said he was happy with the team selected as it had a lot of experienced players, who could definitely count.

“I am happy with the squad, though, as we have a lot of experience in the form of Ashwin and Vijay. Their experience will definitely count, I am hoping they will do very well.

Also,I am very happy that they are wanting to do well for Tamil Nadu.

And as a coach I am happy to have them playing for the state team,” he added.

About the new find M Siddharth, a left-arm spinner who shone in the recent Syed Mushtaq Ali Trophy T20 tournament, he said he is a good talent but he cannot be judged based on one or two performances.

“Siddharth is a good talent. We have to see… we cannot judge him over one or two performances,” he added.

He also said there was no mental block when the Tamil Nadu team plays against southern rival Karnataka in the light of losses in the finals of the Vijay Hazare Trophy and Mushtaq Ali Trophy.

“Not a psychological issue… we had bad luck.

In the Hazare final, it came down to rain and run-rate and the Mushtaq Ali final we lost by just one run. TN cricketers are as good as anyboby and can do well,” he added.

Vasu said the team will perform well in the Ranji Trophy opener against Karnataka.

On the weather playing spoilsport in Dindigul in the Ranji opener and the team losing out on points, he said, “we can only focus on things under our control.

There is a good drainage facility and supersopper there.

There is little we can do if it rains on the day. That was something that happened during our Vijay Hazare final as well.”