David Miller's ridiculous cameo on Sunday night against Chennai Super Kings could have come to a halt earlier if Shivam Dube had made an attempt at catching the ball.
By CX Staff Writer Mon, 18 Apr 2022 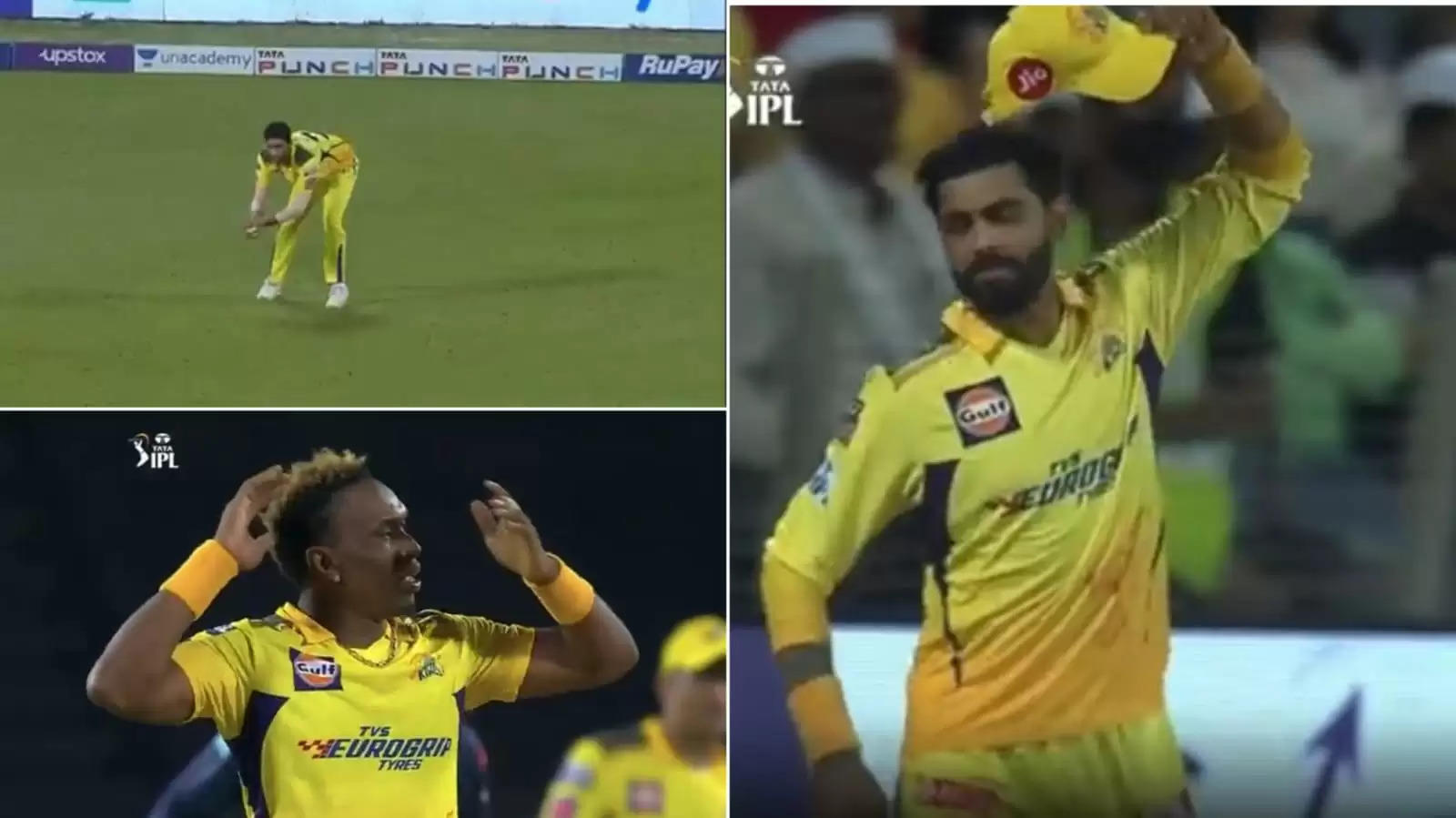 Walking in at 16/3, David Miller pulled off a remarkable heist in the company of Rashid Khan in the death overs in a run chase of 170. His 94* in 51 balls is the fourth highest score by a batter from No.5 or lower in IPL history.

Miller, known for his antics in run chases, had pulled off a similar run chase against Royal Challengers Bangalore in 2013, smashing 101* in 38 balls to win a game for Kings XI Punjab out of nowhere. Nine years later, Miller replicated the feat against CSK, helped in part by skipper Rashid Khan, who made a fine cameo of 40 in just 21 balls, with 25 runs taken off one Chris Jordan over in the 18th over of the innings.

Before Rashid took on Jordan, the 17th over of the innings from Dwayne Bravo, saw a chance go down for CSK. David Miller miscued a shot off Bravo and the ball seemed to be going straight to Shivam Dube in the deep with the CSK players waiting in anticipation. Dube ran in for the catch, but did not even attempt as he hinted at the floodlights or crowd blocking his view of the ball.

A frustrated Ravindra Jadeja was seen taking off his cap and nearly throwing it down while Dwayne Bravo was equally miffed. Dube was immediately taken away from the fielding position as CSK lost a crucial chance to peg Gujarat Titans back with the game still in the balance.