South Africa will seek a happy end to what has been a miserable year for the country’s cricket team when they play England in the first match of a World Test Championship series, starting at SuperSport Park on Thursday. They will be playing at a ground which has been a fortress for the hosts, where […]
By PTI Tue, 24 Dec 2019 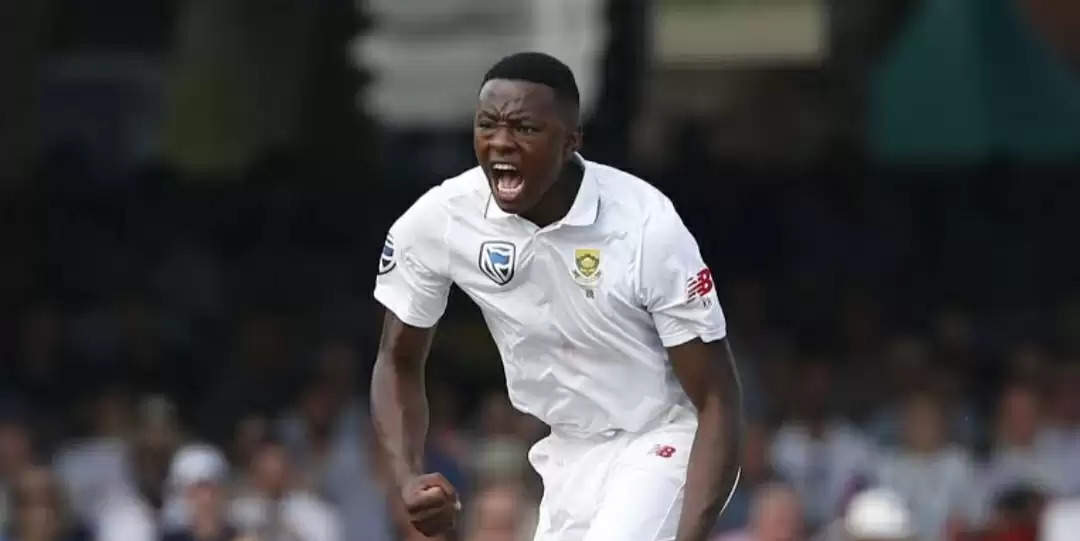 South Africa will seek a happy end to what has been a miserable year for the country’s cricket team when they play England in the first match of a World Test Championship series, starting at SuperSport Park on Thursday.

They will be playing at a ground which has been a fortress for the hosts, where they have won 19 of 24 Tests.

England, though, have bucked the trend, being involved in four of the five matches at the ground which have not ended in victory for South Africa – a win, albeit in contrived circumstances, and three draws.

Only once have South Africa come out on top against their oldest foes at Centurion, on England’s previous tour four years when Kagiso Rabada, then aged 20, had match figures of 13 for 144 in what was a dead rubber game, with England having already won the series.

It is not only at Centurion where England have enjoyed success in South Africa. Cheered on by large groups of travelling supporters, they won series in 2004/05 and 2015/16 and shared the honours in 2009/10.

South Africa have not vanquished England at home since 1999/2000, when they had already secured the series before Hansie Cronje persuaded Nasser Hussain to seek a one-innings result after three full days had been lost to rain. It was later revealed that Cronje, who was eventually banned after a corruption scandal, had been in contact with a bookmaker.

South African cricket has been in upheaval after a turbulent year during which the Proteas lost a home Test series against Sri Lanka – the first team other than England and Australia to win in South Africa – before enduring a miserable Cricket World Cup in England and Wales and being trounced 3-0 in their World Test Championship debut in India.

It has emerged that the World Cup campaign was undermined by interference from officials, while a long-running feud between Cricket South Africa and the South African Cricketers’ Association culminated in calls, as yet unheeded, for the board to resign and the suspension of chief executive Thabang Moroe.

Since then, former captain Graeme Smith has been made interim director of cricket and Mark Boucher was named head coach. Boucher quickly brought in Jacques Kallis, South Africa’s most-capped player, as batting consultant and a mood of optimism has emerged in the South African camp.

The reality, though, is that the South African team has been hit hard by the retirement of some of the country’s all-time great players, including AB de Villiers, Hashim Amla, Dale Steyn and Morne Morkel.

The team is short on experience, especially in the batting, while the bowling stocks have been hit by injuries and the decision of several capable players to take up Kolpak contracts in England.

England also look vulnerable in their top-order batting, where three of their likely top six have yet to establish themselves fully as Test players, while the illness of front-line bowlers Stuart Broad, Jofra Archer and Jack Leach has disrupted their preparations.

James Anderson, on his fourth Test tour of South Africa, is set to become only the second England player after Alastair Cook to appear in 150 Test matches.

Having recovered from a calf injury sustained at the start of the Ashes series against Australia in August, he will look to improve on a modest Test record in South Africa of 25 wickets in eight Tests at an average of 39.92.