SA20 2023 Live Streaming Details: When and where to watch SA20 LIVE on TV in India, South Africa and Other Locations, Squads, Dates, Timings and Venues

The SA20 will be live-streamed on Indian shores by Voot and Jio Cinema app. The action will also be available for global viewers on the icc.tv website.
By Kashish Chadha Mon, 9 Jan 2023 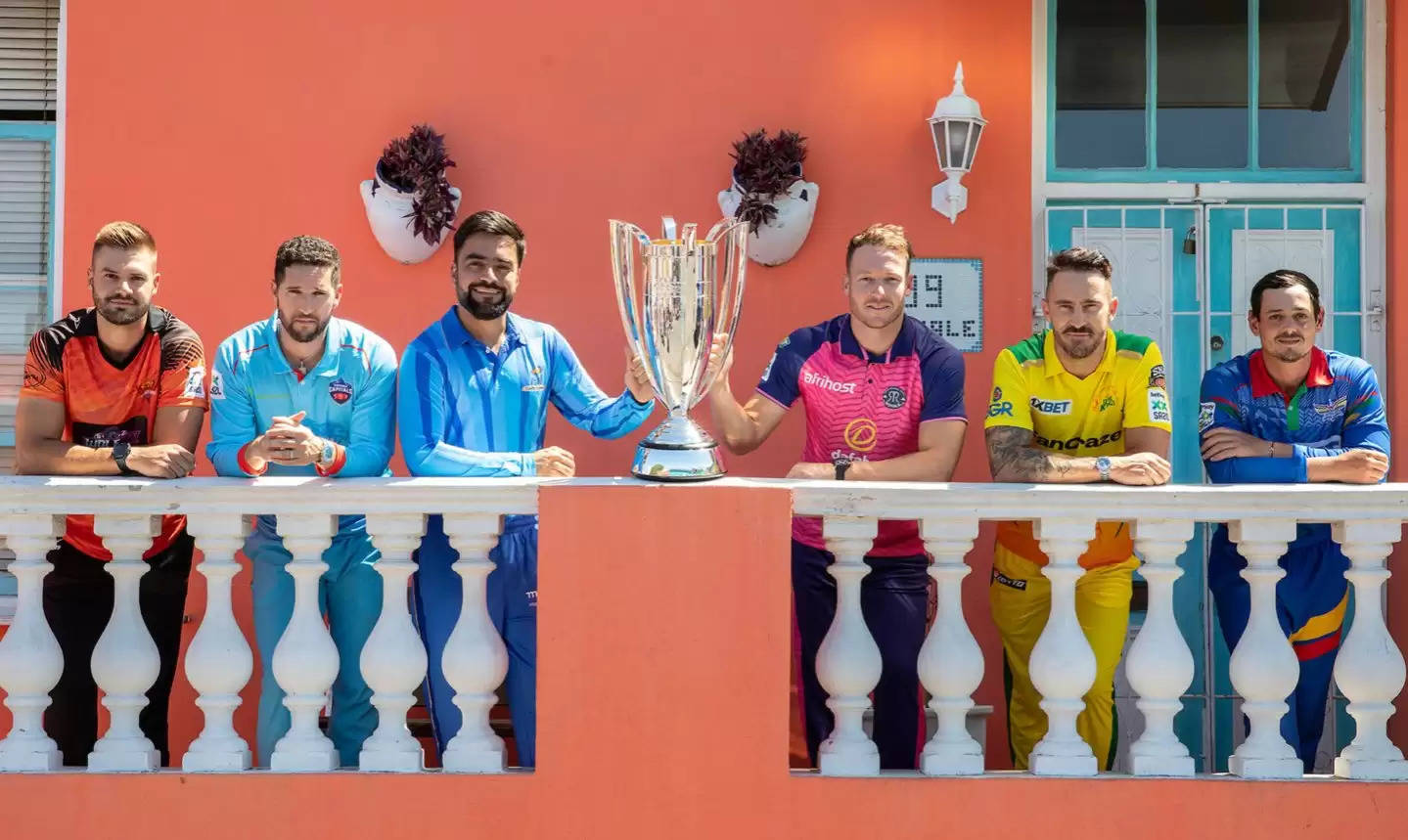 After months of anticipation, the SA20 is finally about to take off as South Africa's premier domestic T20 competition, aimed to revive Proteas cricket and safeguard its future for generations to come. In a system plagued by a heavy talent drain, SA20 is Cricket South Africa's (CSA) major attempt at securing their playing depth.

The tournament had been in plans for long and is now set to take the footing over the next one month, with multiple corporate giants invested in it. All six teams participating in the competition are owned by franchises who have a stake in the cash-rich Indian Premier League, something which is expected to provide it with the much-needed financial stability in its infancy.

As per the tournament format, six franchises Durban’s Super Giants, Joburg Super Kings, MI Cape Town, Paarl Royals, Pretoria Capitals and Sunrisers Eastern Cape will face off against each other twice during the league stage before the top 4 enter the semifinals and their winners contest the final of the inaugural SA20.

The tournament will be televised live in India on the Sports18 channel. Cricket lovers based in South Africa can tune into SuperSport to enjoy all 33 matches. Following platforms will provide the live telecast of the same in other countries.

The tournament will be live-streamed on Indian shores by Voot and Jio Cinema app. The action will also be available for global viewers on the icc.tv website.