Is this really a second string Indian team that is touring Sri Lanka?

Legendary former captain Arjuna Ranatunga was critical of Sri Lanka Cricket (SLC) for agreeing to host a “second-string Indian team” on their shores. Ranatunga went to the extent of stating it’s nothing short of an “insult” to the game in the Island nation that their neighbouring country is no longer considering a Sri Lanka trip […]
By Kashish Chadha Fri, 2 Jul 2021 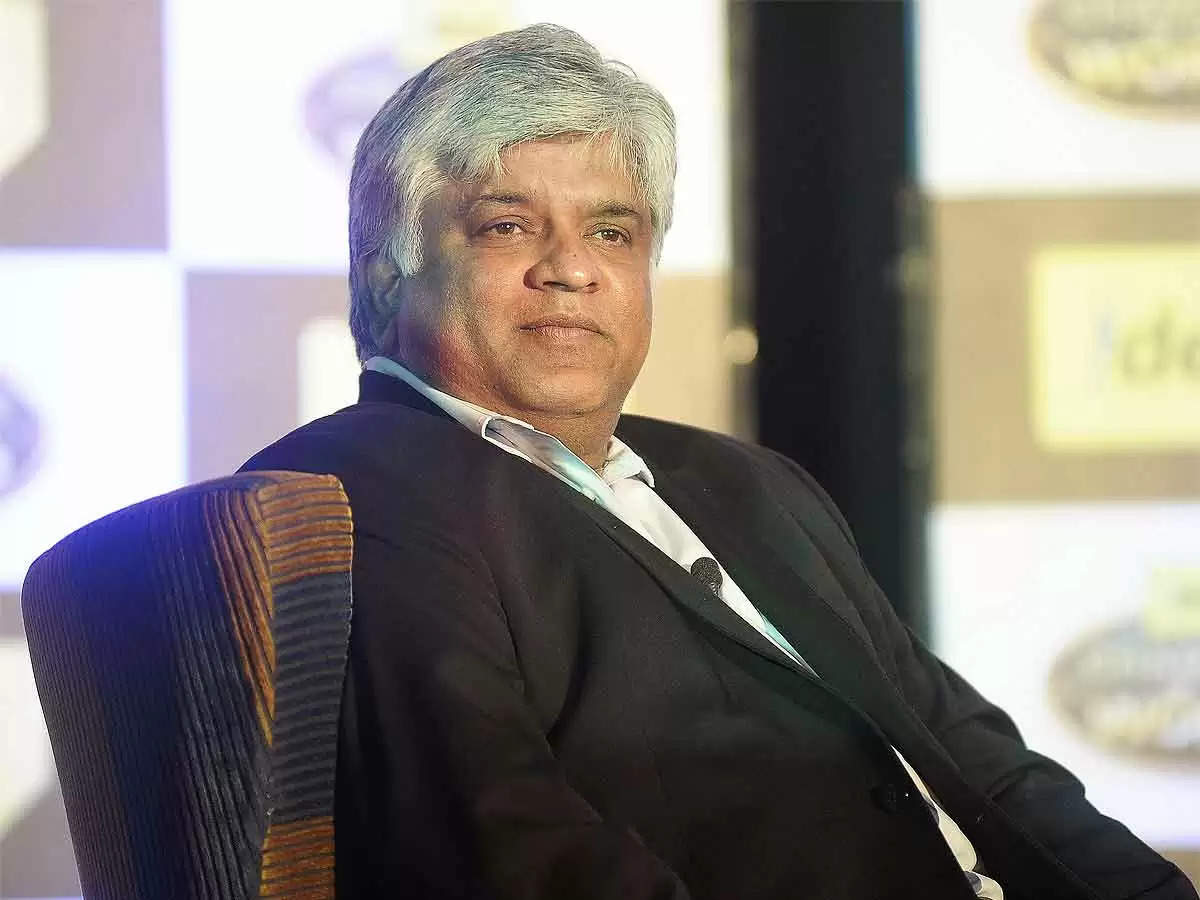 Legendary former captain Arjuna Ranatunga was critical of Sri Lanka Cricket (SLC) for agreeing to host a “second-string Indian team” on their shores.

Ranatunga went to the extent of stating it’s nothing short of an “insult” to the game in the Island nation that their neighbouring country is no longer considering a Sri Lanka trip its priority.

Arjuna Ranatunga, however, didn’t question the BCCI for the same but “blamed” SLC for not raising an issue with regards to the players that have arrived on the Lankan shores.

In absence of Virat Kohli, Rohit Sharma among other prominent Indian Test cricketers in UK currently, India have sent a largely inexperienced squad led by Shikhar Dhawan, featuring a number of uncapped talents.

“This is a second-string Indian team and their coming here is an insult on our cricket. I blame the current administration for agreeing to play with them due to television marketing needs,” Ranatunga was quoted as saying by PTI.

“India sent their best team to England and sent a weaker side to play here. I blame our board for that,” he added. 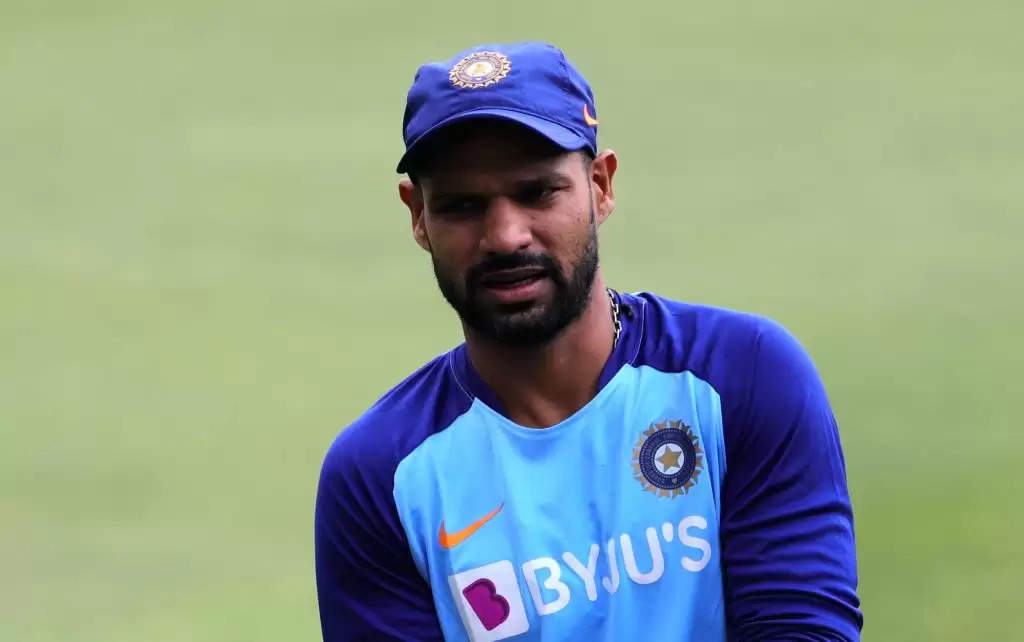 Since India’s trip to Sri Lanka for three ODIs and three T20Is is scheduled in a period between the World Test Championship (WTC) final and the Test series against England, the COVID-19 protocols and quarantine regulations meant that the visitors had no option but to send an alternative squad.

The likes of Dhawan, Bhuvneshwar Kumar, Prithvi Shaw, Suryakumar Yadav, Yuzvendra Chahal and Kuldeep Yadav among others aren’t included in India’s England tour contingent and so could be sent to the Island nation for a three-week trip.

Besides, and Arjuna Ranatunga, who oversaw Sri Lanka’s transition from pushovers to a fighting unit in the 90s and early 2000s, knows this, it is only Sri Lankan cricket that is to be blamed for a tour to their shores no longer being on top of the priority list.

The Lankan Lions have been on an unarrested decline as an international side, with administrative issues and an inappropriate domestic structure leading to their downfall and ruining their record across all forms of the game.

On their most recent bilateral tour to Sri Lanka in 2017, India pulled off the famous ‘9-0’, whitewashing the hosts in Tests, ODIs and also clinching the solitary T20I. And though they had their full-strength team available at the time, Dhawan & co are unlikely to pose a challenge any easier for the weakened Sri Lankan unit.

Led by Dhawan, with Bhuvneshwar being his deputy, the team isn’t short of experience and ability. The tourists boast of a strong top six with the bat and also have a decent bowling attack up their sleeves.

Even their uncapped youngsters – the likes of Devdutt Padikkal, Ruturaj Gaikwad and Chetan Sakariya – are some of the brightest performers from the Indian domestic scene in recent years and also the Indian Premier League (IPL), easily the world’s toughest T20 league.

For a Sri Lankan side failing to even compete much with England in the UK right now, it’ll still take something special to win against this Indian side.