Shoaib Malik, Pakistan’s most experienced T20I cricketer, revealed of his conversation with Babar Azam with regards to his retirement.
By CX Staff Writer Thu, 15 Sep 2022 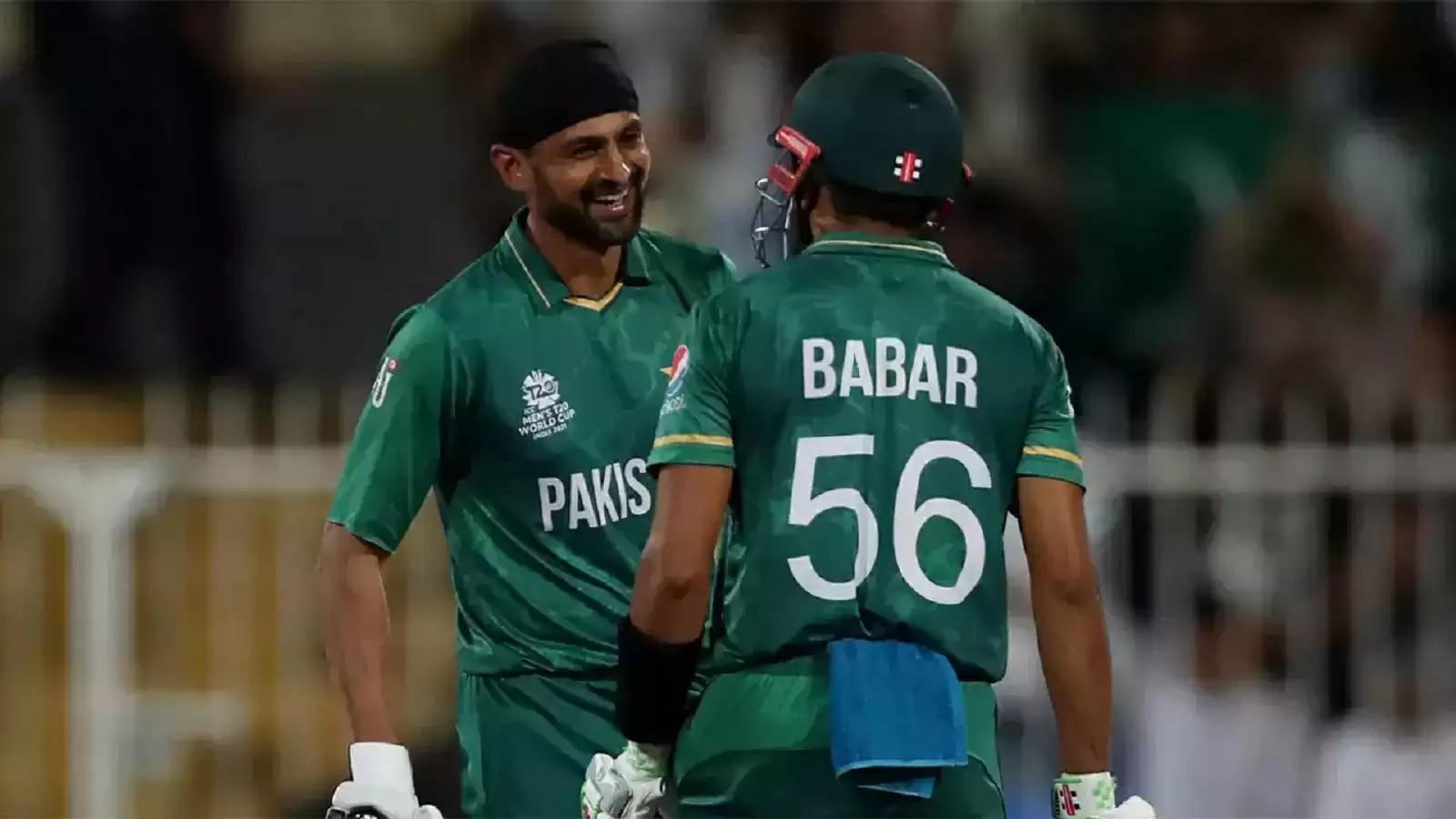 A feature of Pakistan’s struggles at the Asia Cup 2022 recently, wherein they lost three of their six matches, including the one against Sri Lanka were their middle-order struggles. That came to the fore the most in a Super Four game against Afghanistan in Sharjah, as the team stumbled from 87/3 to 118/9, before Naseem Shah struck back-to-back sixes in a heroic finish.

Following the campaign, a six-month old interview of Shoaib Malik, one of finest middle-order batters in T20Is, has been doing the rounds on social media. Malik, the second-most capped T20I cricketer in the world currently, made stunning revelations of his discussion with skipper Babar Azam on retirement.

“Yes, I talked to Babar. He asked me if I wanted to retire when we were at the (T20) World Cup (2021). See, there should be a transparent conversation on these things, everyone should know what I want. I've played for so many years, I think I deserve that much. There must be some clarity on what the board wants and what the player wants,” Malik had told Cricket Pakistan earlier this year.

“So, Babar asked me that. I told him, 'Babar, considering the environment right now and whatever happened to me during the recent past, I don't want to play. If you want an answer on my fitness or whether I could be a burden on the team, there's nothing like that. You know my fitness. If you want me to play, though, I will be available for Pakistan.”

- When will we come out from friendship, liking & disliking culture.
Allah always helps the honest...

Malik had led Pakistan during their runners-up finish in the inaugural T20 World Cup in 2007, and was a part of the Younis Khan led setup that lifted the trophy in 2009 in England. In the 2021 edition, he scored 100 runs at 50 and maintained a strike-rate of 181.82 as Pakistan lost to Australia in the semi-final.

Malik went on to reveal that he and Babar mutually agreed to make a final call on whether the former should play in select series: "(I said), ‘if you want me to play selected matches or series, I want you to communicate that to me. If you think I can play longer, I am available’. He said ‘okay, you play. I will let you know which series you will play’. We talked about this during the World Cup right before we had the series against Bangladesh. Before the Windies series, he said he wanted to test some new guys, so he rested me.

“Before the one-off Australia T20I, he told me that I will tell you. I told Babar, 'if you think I'm not needed anymore, you can tell me. I understand that there are new players coming up. I will be happy to step aside'.”

Malik further expressed his disappointment at former Pakistan cricketers not getting the “deserved” respect following their retirement.

“In the recent past, there have been many legends in our country who didn't receive the send-off they deserved,” he said. “Every cricketer wants that. Mohammad Hafeez retired recently, and we could have shown a small gesture in the form of a trophy or a souvenir to him during the PSL to thank him for his services.”