Shreyas Iyer ruled out of New Zealand series with back injury

The selectors have brought in uncapped MP cricketer Rajat Patidar as replacement for the middle-order linchpin.
By Kashish Chadha Tue, 17 Jan 2023 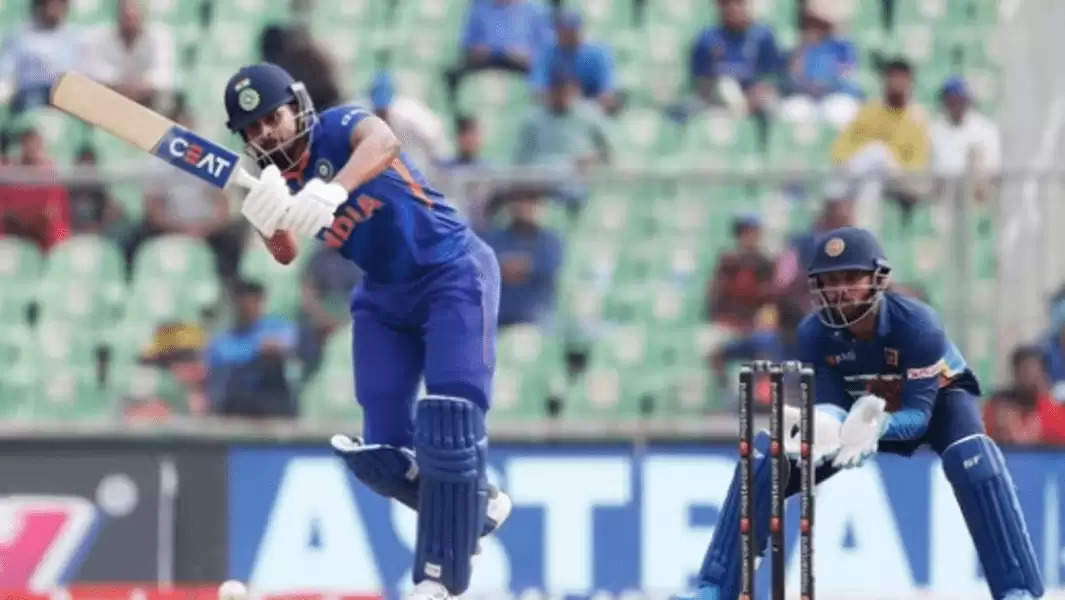 An untimely back injury has ruled Shreyas Iyer out from the three-match ODI series against New Zealand, starting Wednesday (January 18). The in-form middle-order player has been sidelined with the back issue after being in great touch over the past 12 months.

From the point of his comeback to the ODI squad after the 2019 World Cup in the UK, Iyer has proven to be a consistent player at No.4 or 5 for India. The right-hander is now averaging 46.60 with a strike-rate of shade under 97 after 42 matches and 1,631 runs, including two hundreds and 14 half-centuries.

The 28-year-old also played his part in India's 3-0 triumph over Sri Lanka recently and looked set to build on those gains against New Zealand in what happens to be a World Cup year.

His absence, alongside that of Rishabh Pant and KL Rahul, however, gives India the chance to test their middle-order resolve over the next three one-dayers. The team management is likely to use this as an opportunity to give Suryakumar Yadav a consistent go in the 50-overs unit, with the selectors asking Rajat Patidar to also come in as backup.

Rajat Patidar comes in as replacement for injured Shreyas Iyer

Uncapped Patidar has been part of India's backup arsenal in ODIs and T20Is over the past few months. The Madhya Pradesh batter has had an incredible rise since his fruitful IPL 2022 campaign with the Royal Challengers Bangalore (RCB) last year, where he proved to be a critical cog in RCB wheels at No.3.

The 29-year-old scored 333 runs from seven innings at an average of 55.30 while retaining a SR of 152.75, including a match-winning hundred in the Eliminator against the Lucknow Super Giants (LSG).

An elegant batter, Patidar backed it up with an eye-catching string of scores at the first-class level. Magnificent century in the Ranji Trophy final against domestic powerhouse Mumbai aside, the batter also scored a couple of hundreds versus a touring New Zealand A side.

UPDATE - Team India batter Shreyas Iyer has been ruled out of the upcoming 3-match ODI series against New Zealand due to a back injury.

Rajat Patidar has been named as his replacement.

The batter's List A record is slightly underwhelming, in that he averages 34.33 with a strike rate of 97.45 after 51 matches. But his talent belies a middling record, potentially standing him well for the realms at the international stage.

Patidar could be a direct plug at No.5 or 6 in a fresh-looking middle-order against New Zealand, with Ishan Kishan and Suryakumar also vying for critical game time.