West Indies have named a 15-member squad for their two-match away Test series against Australia to be played in December 2022.
By CX Staff Writer Sat, 29 Oct 2022 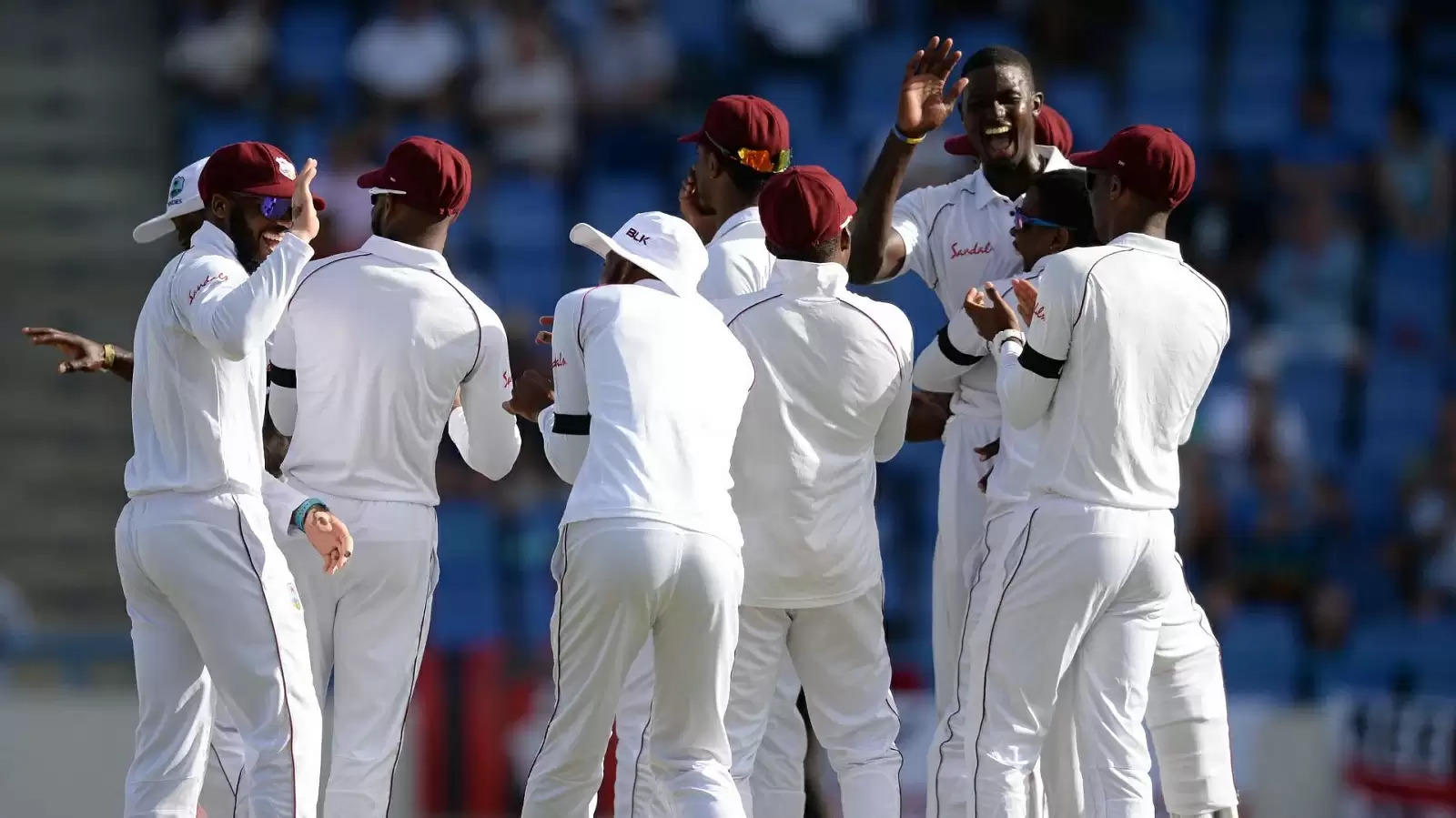 Son of a former West Indies great earns a call-up.

The Cricket West Indies (CWI) announced a 15-member squad for the side’s two-match Test series in Australia to be played in December later this year. All-rounder Roston Chase and middle-order batter Shamarh Brooks have been recalled to the setup.

“We have a core group of players who have been part of the Test squad and have performed well. We have played two series this year against England 🏴󠁧󠁢󠁥󠁮󠁧󠁿 and Bangladesh 🇧🇩– and won both.” https://t.co/x7x820dj7n pic.twitter.com/Z1HnuCg8Th

“We have a core group of players who have been part of the Test squad and have performed well. We have played two series this year – against England and Bangladesh – and won both,” said chief selector Desmond Haynes. “We have been playing good Test cricket and expect to do well against the Australians on their home turf.

“We have one newcomer to the team in Tagenarine Chanderpaul. He equipped himself very well in the West Indies Championship four-day matches and also did a very good job at the top of the order against Bangladesh A in Saint Lucia this summer. He has what it takes to do well at the highest level.

“Roston Chase has returned to the squad as an allrounder and we believe his experience and skill set will be beneficial and Shamarh Brooks has also returned to bolster the middle-order batting.”

The two-match Test series is a part of the ongoing ICC World Test Championship 2023 cycle.

“As part of the preparations for the two-match series the visitors will have a three-day warm-up game against an ACT/NSW XI at the Philip Oval, Canberra on Thursday 17 to Saturday 19 November,” confirmed an official CWI release.

West Indies will then play a four-day pink ball match against the Australia Prime Minister’s XI at the Manuka Oval in Canberra from November 23 to 26. The first of two Tests will begin in Perth on November 30, followed by the second in Adelaide, which will be played under lights from December 8 to 12.