South Africa hope for an India T20I series in August

It’s been more than two months since all international cricket has been suspended. The COVID-19 pandemic has ensured that cricketers have been locked down in their respective countries and there’s been almost zero activity from them as well. However, as the countries decide to ease the lockdown, there’s a lot of talk going on how […]
By CricXtasy Staff Fri, 22 May 2020 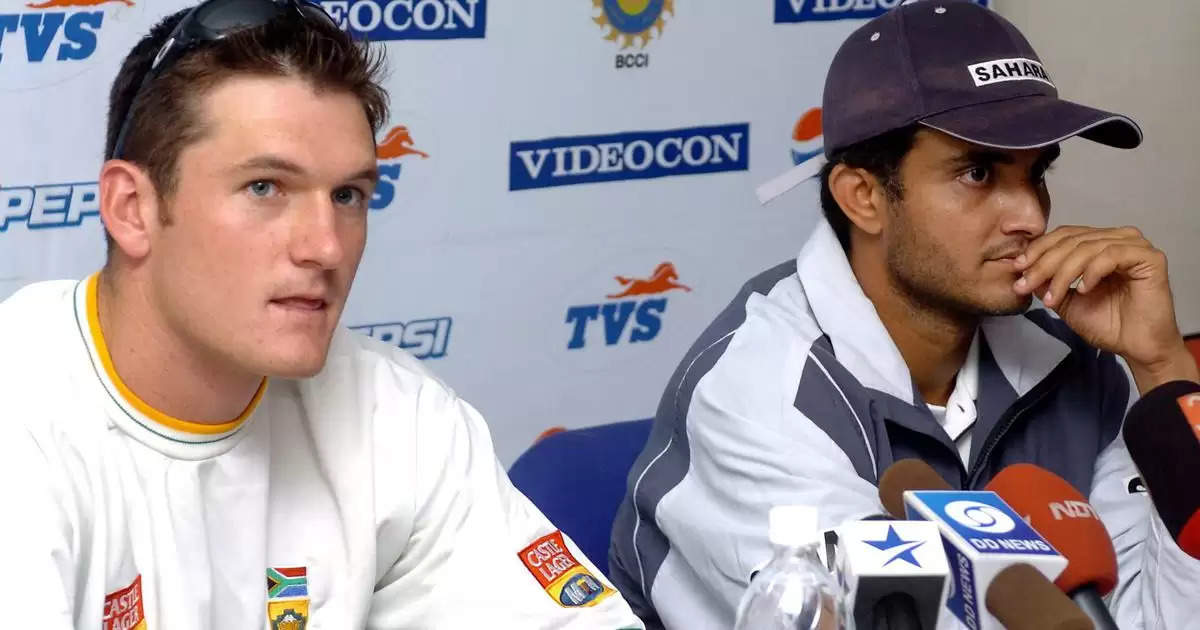 It’s been more than two months since all international cricket has been suspended. The COVID-19 pandemic has ensured that cricketers have been locked down in their respective countries and there’s been almost zero activity from them as well. However, as the countries decide to ease the lockdown, there’s a lot of talk going on how cricket would resume around the world.

India have a slew of limited-overs internationals planned in the next few months. However, there is hardly any clarity if they will go ahead as planned or even be played at a later date. India are due to play three ODIs and as many T20Is against Sri Lanka in July and with the condition in Sri Lanka not too bad, the Sri Lankan Cricket board is eager to make the series happen.

There is another series that India might play and that is a short three-match T20I series in South Africa. This isn’t in the original Future Tours Programme (FTP) but there were conversations for this short tour even before the lockdown came into effect. This series is planned to take place towards the end of August.

South Africa are pretty hopeful that the Indian team gives them a visit in order to mark the resumption of international cricket post the corona-virus pandemic. There is a plan to sanitize the accommodation, practice facilities and the grounds as well. Moreover, the series is expected to be played behind closed doors if it gets the nod. But a lot depends on the COVID-19 situation in both the countries and the orders from their respective governments.

“We had a teleconference with India [on Wednesday] and we’re encouraged by their willingness to honour the agreement to play the three T20s in August, and if that’s postponed, maybe a bit later. That’s very encouraging. We had a very good discussion with them,” Cricket South Africa’s (CSA) acting chief executive Jacques Faul added during an online press conference on Thursday.

It was back in February that Faul along with Graeme Smith, CSA’s director of cricket flew down to India to meet the BCCI President Sourav Ganguly and other officials. Smith and Ganguly share a decent relationship and have captained their respective sides against each other as well in the past.

Moreover, the former South African skipper has backed for Ganguly to become the next ICC chairman. Shashank Manohar’s term is due to end in a couple of months after the ICC annual conference in July which is scheduled to be hosted in Cape Town. Smith spoke highly of the Prince of Kolkata who has been an administrator for a few years now, first at the Cricket Association of Bengal (BCCI) and now with the BCCI.

“Post Covid and the things that are going to come our way, to have strong leadership [will be important]. Someone like Sourav Ganguly is best positioned for that. I know him well. I’ve played against him and I’ve worked with him as an administrator and in television. He’s got the credibility and the leadership skills, and is someone who could really take the game forward. More than anything, that’s needed right now at an ICC level. We know the elections are coming up and there’s a few names in the hat but my own opinion is that it’s time someone closer to the modern game with leadership credentials got into a key position,” Smith was quoted saying.

Faul echoed Smith’s sentiments and also praised Ganguly. The CSA’s acting chief executive also added that a strong head like Ganguly could make an impact and said, “We’ve always worked closely with India, and I think India must play a leadership role when it comes to the FTP and a responsible one. Our engagement with Sourav has been very positive. I haven’t played a lot of cricket against Sourav, so I don’t know him as well as Graeme. This is Graeme’s style – he comes out and he speaks openly, which is great. Even in administration, he comes out and farms the bowling. We’ve checked with the leadership [of CSA], if we would support an Indian candidate [for ICC] president, and at this stage we would. We don’t see any problems with supporting an Indian candidate, but we’ve got to look at who’s nominated.”

“We have to agree with Graeme that someone like Sourav would be a strong candidate. We can’t commit ourselves to that. We don’t even know if Sourav is available to do it. That’s Graeme’s opinion, and we respect it and agree that he could play a big role in world cricket. But we’ve seen what Graeme has done for us in several aspects. He has the respect of role players, including the media, players, officials and administrators. Considering the big contribution Graeme has made, I agree with him that someone like Sourav, if he is interested in a leadership position like this, could make an impact,” Faul furthered explained.

Moreover, CSA hasn’t been in the best financial positions. It is expected to lose USD 55.9 million by the end of the 2022 rights cycle. However, this was jotted down before the COVID-19 pandemic struck and the condition could further worsen. India’s visit could help but it won’t be easy to get the series going.

“The commitment is still there to get the three T20s done. The goal is to keep in constant communication to see where both countries are sitting from a virus and a government regulation [perspective]. There is an element of guesswork. No one understands what things are going to be like come the end of August. We believe we’re a socially safe and socially distant sport, and we believe we can get it done behind closed doors. We hope the world is in a better place come August,” Smith said.

Moreover, there might be a case that the entire Indian touring party might have to underway a 14-day quarantine. CSA’s chief medical officer, Shuaib Manjra said that a ‘bio bubble’ would be created for the team and a “sanitised cricket biosphere with strict entry standards and limited movement out” would be maintained for the duration of India’s visit.

Smith also added that the vision is to get cricket back on its feet and help it resume running as soon as possible. Irrespective of how it is looked at, be it neutral venues or any other solution, all nations coming together and fighting this and making it work is the goal.

“All cards are on the table and we’re exploring all options. Sport has had to think like business, not just an events company. We’ve got to look at many aspects of our game and how we make it work. Neutral venues, coming together with other nations, looking at what the best opportunities to get our cricket done. Our goal is to get cricket up and running as quickly as possible,” Smith further said.