IPL 2022: Was the speed gun faulty for Umran Malik's 157kph delivery in the DC vs SRH Match?

Umran Malik clocked a whopping 157 kph in the final over of the innings in the game against Delhi Capitals.
By CX Writer Fri, 6 May 2022 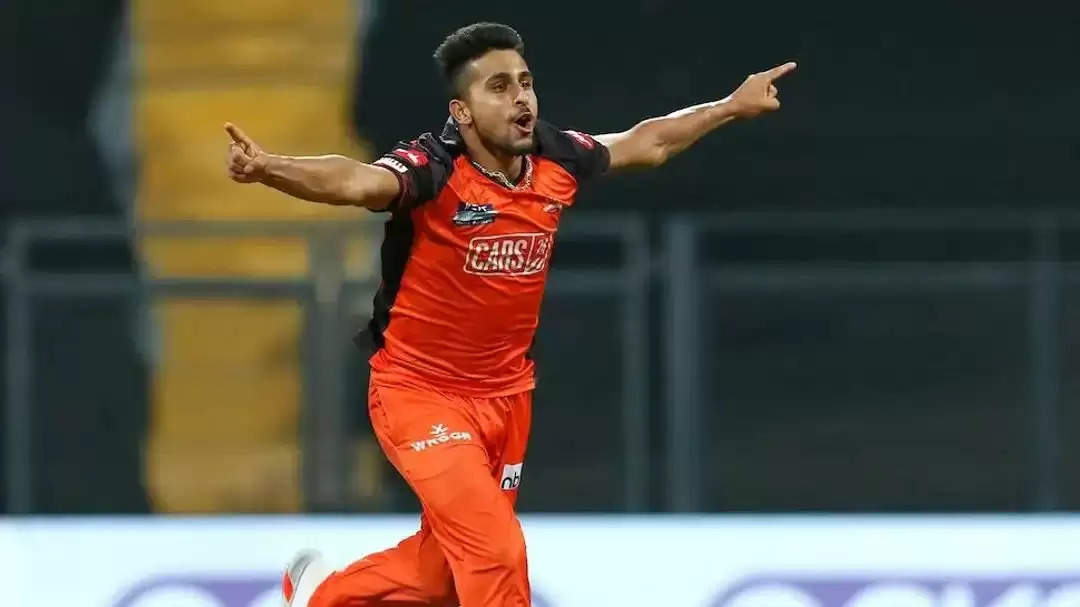 However, Anrich Nortje's leg-cutter also clocking 150 kph has raised questions over the accuracy of speed gun.

The ongoing 15th edition of the Indian Premier League (IPL) has witnessed pace bowlers setting the stage on fire with their pace. Lockie Ferguson and Umran Malik have been fighting to deliver the fastest ball of the season regularly clocking more than 150 kph. The latter has been a sensation playing for Sunrisers Hyderabad this season.

In the game against Chennai Super Kings, he managed to deliver 155 kph delivery breaking all the barriers. However, against Delhi Capitals on (May 5) Friday, the speed gun registered a speed of 157 kph from Umran in the final over of the innings which blew everyone’s mind. It turned out to be the second fastest ball in the history of IPL.

WATCH: 6,6,6,4 and OUT! Rishabh Pant drags wide full toss onto stumps after a mini-carnage

But questions are being raised on the speed gun itself as one of Anrich Nortje’s deliveries was surprisingly clocked around 150 kph despite it being a leg cutter from the pace bowler. A Twitter user pointed out the flaw in the speed gun questioning the 150 kph speed on a leg cutter delivery which is known to be one of the slower variations for the bowlers.

Even former India cricketer Mohammad Kaif questioned the authenticity of the speed gun after Nortje’s leg cutter was clocked at 150. This has led to many questioning if Umran Malik really touched the 157 kph mark on the night.

Umran Malik also didn’t have a great outing in the game conceding 52 runs in his four-over spell including a 19-run final over. He’s had a tough couple of games since picking up a sensational five-fer against Gujarat Titans.

Nah they're broken for sure, as Kaif pointed out. The slower one he bowled was faster than the next delivery according to the speed gun.
Sadly, now we can't really trust whether Umran's 157 kmph was accurate.

As for the match is concerned, SRH lost to Delhi Capitlas by 21 runs after they couldn’t chase down 208 runs to win. Nicholas Pooran was left stranded for the second game in a row. He smashed a brilliant half-century but was left with too much to do in the end with no support at the other end.

SRH succumbed to their third consecutive loss and they will be eager to arrest their slide against Royal Challengers Bangalore (RCB) on Sunday.