Australian legend Steve Waugh has exhorted the modern-day greats to embrace day-night Tests and lauded India for accepting the “challenge” of playing with the pink-ball during their tour Down Under later this year. India played their maiden day-night Test against Bangladesh last November at the Eden Gardens, winning the match quite comfortably with plenty of […]
By PTI Mon, 17 Feb 2020 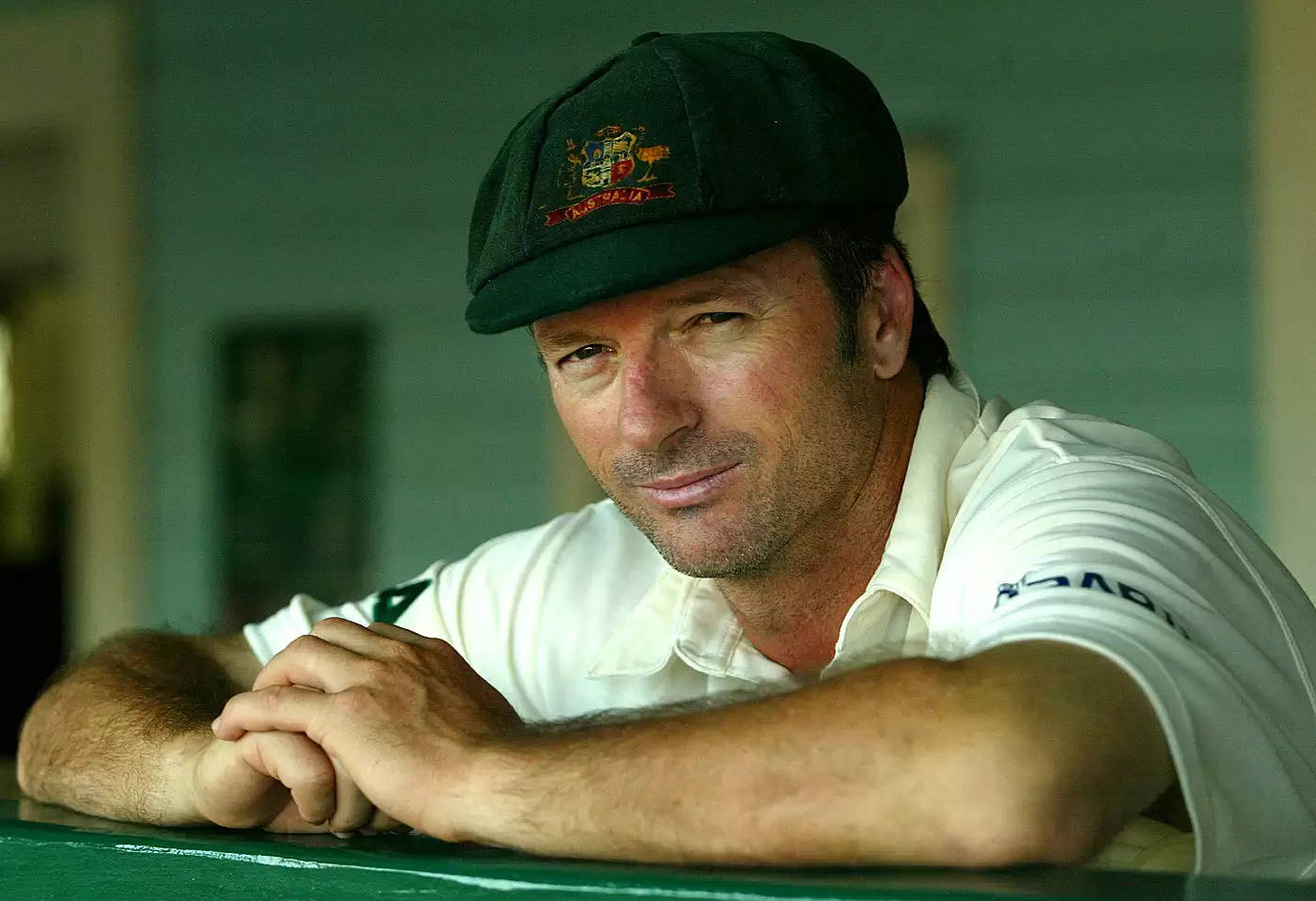 Australian legend Steve Waugh has exhorted the modern-day greats to embrace day-night Tests and lauded India for accepting the “challenge” of playing with the pink-ball during their tour Down Under later this year.

India played their maiden day-night Test against Bangladesh last November at the Eden Gardens, winning the match quite comfortably with plenty of time to spare.

And BCCI President Sourav Ganguly on Sunday confirmed that India will play a day-night Test during their much-anticipated tour of Australia.

Waugh said the experience of playing a day-night Test in Australia is unforgettable.

“It is great. It is a great opportunity, a great spectacle. One will never forget playing a day-night Test in Australia. It’s got a fantastic atmosphere. It is a new challenge and a chance for the greats of this generation to tick that box for them,” Waugh said while speaking on the sidelines of the Laureus Awards ceremony.

Waugh, who is a member of the Laureus Academy, said day-night Test contests are good for the game.

“If you score a hundred or pick five wickets in a day-night Test, it goes down in the annals of history. It’s how you look at it either it is a challenge or too hard. I’m sure India will see it as a challenge. It’s good for world cricket and I am glad that India have agreed to play,” he said.

The limited number of day-Night Tests have shown that pacers have an advantage of playing with pink ball and Waugh welcomed it.

“It’s a good thing (that fast bowlers have an advantage). People in Australia love watching a day-night Test because you can’t take your eyes off the action. Every ball something might happen,” he said.

“It gives the opportunity to the bowlers and good batsmen score runs. I think it is a great thing that the bowlers are more in the game — particularly in the night time when the conditions change a lot and you really got to preserve your wickets. If you’re bowling, then you have to attack the wickets.”

In the last 12 to 15 months, the Indian pace attack has earned a reputation for itself, a far cry from the times when India used to dominate with its spinners on home soil.

Asked to compare the current Indian attack with Australia, Steve Waugh said both are strong when they play in home conditions.

“India has the best fast bowling line-up in the world when cricket is played in India, but Australian fast bowlers are deadly in Australia. When India come to Australia, the Aussies will have a slight edge. But, both teams know that the personnel they have at their disposal, they can take 20 wickets,” he said.

Jasprit Bumrah found special praise from Waugh, who termed the pacer as an “incredible asset” for India.

“He is exceptional. He is a unique talent. It’s great that he wasn’t coached styles because a lot of coaches would have told him ‘you need to run in quicker, or you cannot bowl that way’. They’ve let him to be natural, which is fantastic,” he said.

“He is an incredible asset for India, great stamina, accuracy, pace — he has got everything. He also seems to have pretty good temperament. He loves challenges and loves leading the attack. Virat Kohli is very lucky to have him in the attack.”

Asked to comment on talks that there aren’t many good touring sides now, while teams excel in home conditions, Steve Waugh chose to keep India out of the list.

“I think India has got a pretty good record over the last 18 months. They have won a fair bit away from home. I don’t see why it (winning away) should be so hard.

“You’ve neutral umpires, cricketers regularly travel these days so they’ve experience of all conditions, the pitches are generally the same all around the world. There isn’t too much difference. I think it’s all in the mind,” he said.

“I am sure Virat Kohli is telling his team ‘just because it is Australia, it is harder to win’.”

Waugh believes with a huge Indian diaspora all around the world, Kohli and his men enjoy a “massive advantage” during tours.

“India have a massive advantage because every country they play in; they dominate the crowds. There are more Indians even in Australia and the Australian fans are a minority. India are in a lot of ways playing at home always,” he signed off.