Tendulkar: Sport in empty stadiums will be disappointing

He revelled in the full-throated chants that accompanied his stay at the crease and Sachin Tendulkar says that’s one reason why the very idea of sport inside an empty stadium disappoints him. Made for television sport is being given a serious thought owing to the COVID-19 pandemic which has made social distancing a necessity. But […]
By PTI Thu, 23 Apr 2020 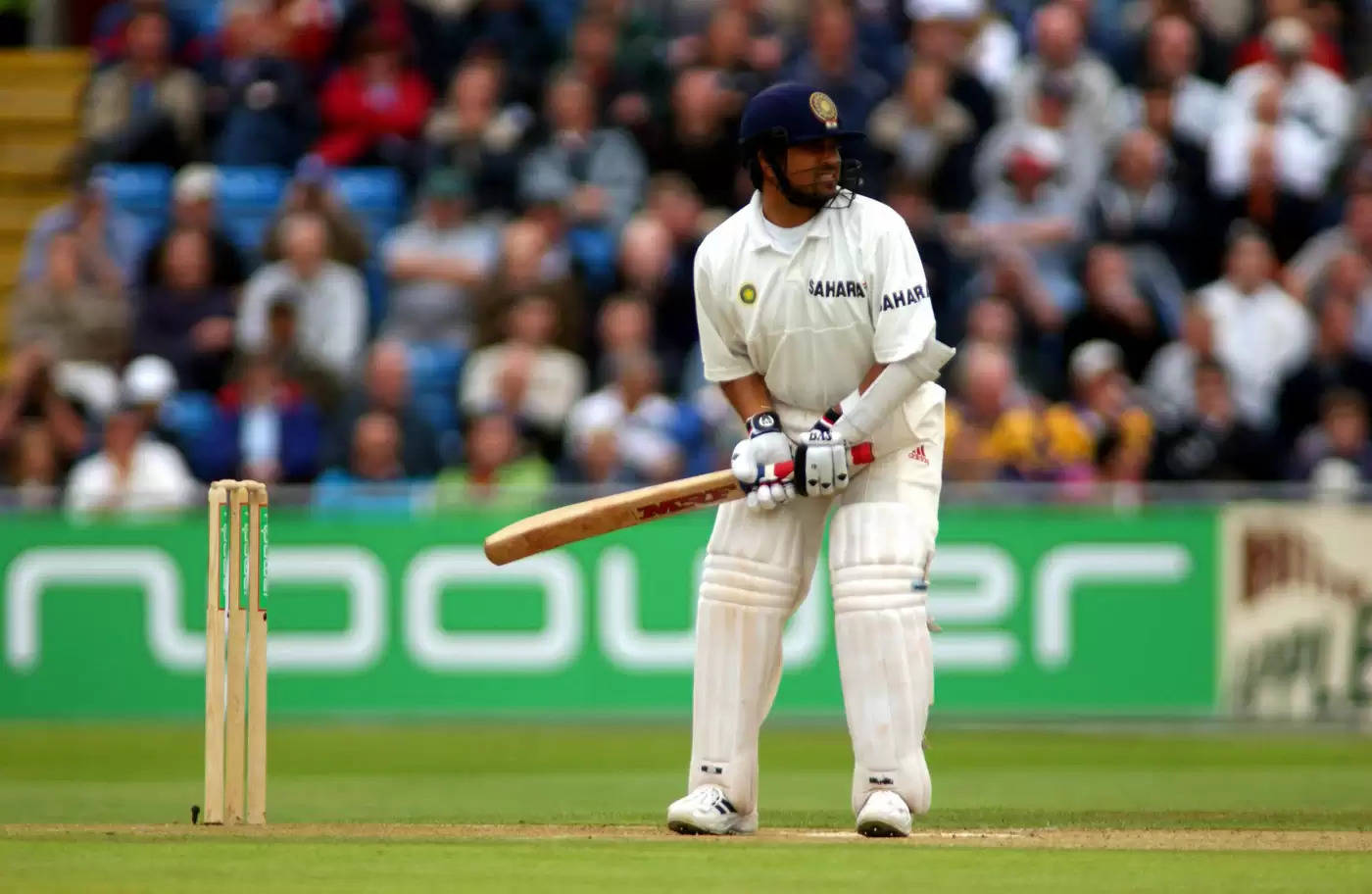 He revelled in the full-throated chants that accompanied his stay at the crease and Sachin Tendulkar says that’s one reason why the very idea of sport inside an empty stadium disappoints him.

Made for television sport is being given a serious thought owing to the COVID-19 pandemic which has made social distancing a necessity. But sport without fans is not an option for one of India’s greatest sportspersons.

“Empty stadiums would be so disappointing for players who are competing. There are lot of times when players respond to spectators. If I play a good shot and the manner in which crowd responds also brings in that energy,” Tendulkar told PTI during an exclusive interview talking about the implications of the contagion that has infected millions.

“Similarly, if a bowler bowls a fiery spell and the crowd is responding to it, it builds a kind of pressure on the batsman and he needs to respond to it.

“Spectators are integral to any sport. Their encouragement, vociferous chants for or against you is a necessity in sport,” said the batting icon, who turns 47 on Friday.

Considered an insightful student of the game, what is his assessment of how the cricket world will cope once normalcy returns?

“I think players will be wary for some time when it comes to using saliva (to shine the ball). It will play on their minds. Social distancing measures will be followed till the deadly virus is around.

“High fives and hugging your teammates will be avoided for some time. This is what I would like to believe. They will be conscious to begin with and may maintain social distancing,” Tendulkar said.

And this is precisely the reason why he wants complete normalcy before one starts off with sporting activities, something his one-time opening partner and BCCI president Sourav Ganguly endorsed a couple of days back.

Also Read: The Test temperament of India on home soil stalling the Men from Down Under

“…you would want to play in an environment which is safe and secure. I still believe one has to be careful and be aware of what we have been hit with. The importance of good hygiene, something I have promoted as a UNICEF Goodwill Ambassador,” he said.

Tendulkar would obviously love to watch cricket, whatever be the format, but only when the BCCI and the government are fully confident that players and everyone associated with the game are safe.

“I have not given too much thought to it — whether the World Cup should be held here or IPL should be held. I don’t know,” he said.

“Beating this virus is paramount and after that, a number of things can be simultaneously discussed. But they can only materialise if we overcome this challenge and if we are able to do so, then no harm in having those discussions,” he added.

Tendulkar didn’t want to comment on whether the IPL can happen in October this year although he did say that he has been hearing about a shortened IPL.

“I don’t know how many days in this window are left and whether an IPL can be conducted during that period. I am sure government and the BCCI will take into account how safe spectators will be and how safe the players will be,” he said.

“After that a decision will be made, and that’s how it should be. But if it’s safe, it will be nice to have cricket in whatever manner we can have,” he added.

But does he think that winning and losing will have the same kind of impact in an athlete’s mind once the mayhem of this pandemic is over?

“Once an athlete goes out to compete, that athlete wants to win. Not winning will still bring disappointment and that will continue I feel. That’s what makes that event a terrific spectacle,” he reasoned.

“If you think that I am playing for fun and losing doesn’t hurt me, then the standard of competition will drop.

“Athletes will have to go out to win and that element has to stay alive and I know for sure that it will continue to stay alive. Yes, this is a challenge that brings in perspective but it won’t mean that athletes would stop caring less about winning and losing,” he was quote clear.

He believes that mental health is another important aspect that has been ignored for a long time but the ongoing crisis has brought it into focus.

“I think mental fitness is an important element which everyone consciously or unconsciously ignore. That needs to be addressed.

“If you are feeling mentally disturbed, you should have the right people around you to support you, encourage you and pull you out of that rut,” he said.

Life coming to a standstill has been humbling and probably given everyone the time to reflect, feels Tendulkar.

“Like freedom, we are so used to it. Probably we had taken it for granted. May be your domestic help.

“This phase will make us more understanding,” he said.