The ongoing pandemic has toppled the world and the way it functioned, needless to say, that the sporting industry was one of the worst affected. Cricket has already seen plenty of big games and tournaments get suspended or canceled, and for this to impact the Ashes that starts this December could be a major disaster […]
By Anuraag Peesara Wed, 29 Sep 2021 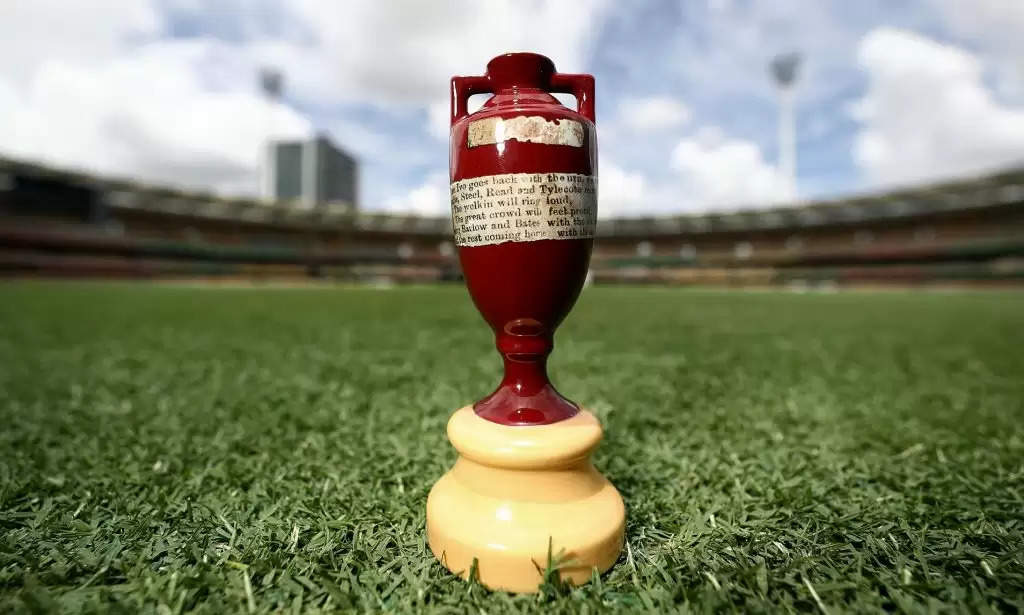 The ongoing pandemic has toppled the world and the way it functioned, needless to say, that the sporting industry was one of the worst affected. Cricket has already seen plenty of big games and tournaments get suspended or canceled, and for this to impact the Ashes that starts this December could be a major disaster for Cricket Australia, who already saw the T20 World Cup get postponed to 2022.

Australia have sent multiple proposals to the England and Wales Cricket Board (ECB) and the ECB had responded with a number of issues that require clarification. There still seems to be some jeopardy over the materialization of this tour. English skipper Joe Root, who was named Professional Cricketers’ Association men’s player of the year, hinted the lack of clarity surrounding this tour while speaking during the event.

He mentioned that he was desperate to play the Ashes, but did not precisely confirm his travel to Australia. “For the group, we’ve got to find out what the position is and make a decision off the back of that,” he said, which stirs plenty of debates. 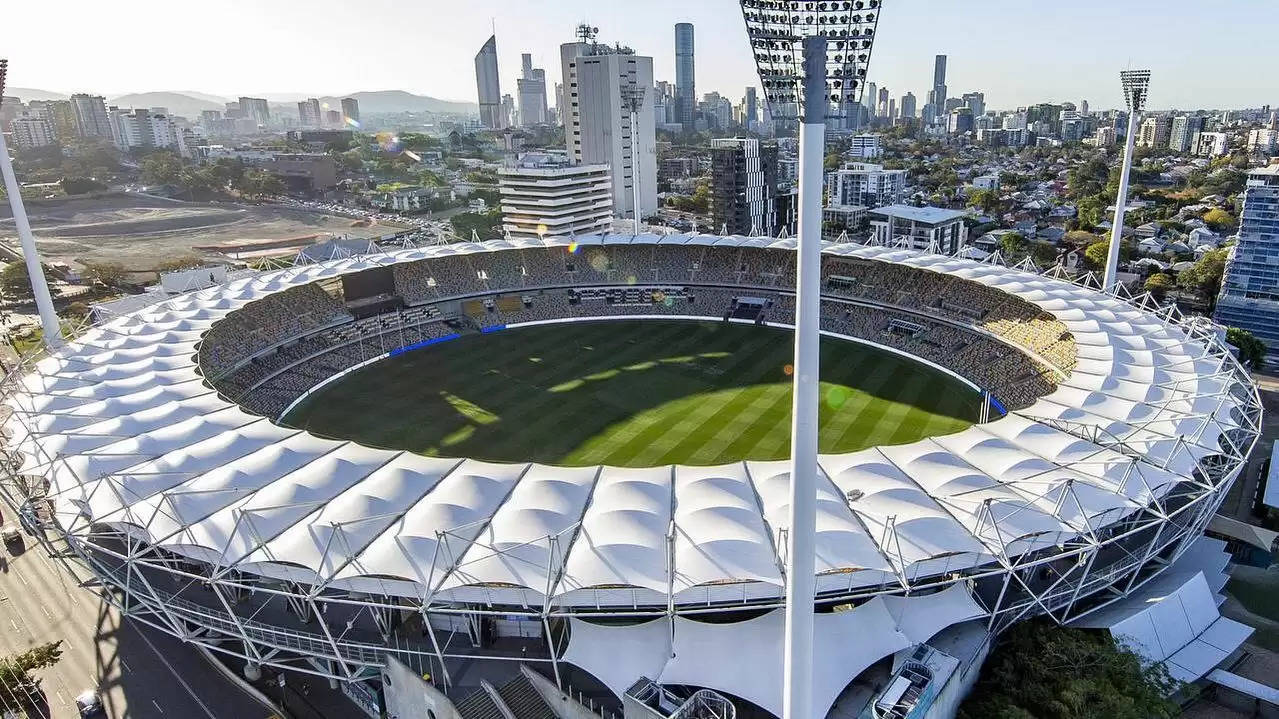 The Ashes is scheduled to begin on December 8th at the Gabba.

The rigid COVID protocols in Australia could be a massive factor to deprive cricket fans of this fascinating contest. The five Ashes Tests will be hosted in Brisbane, Adelaide, Melbourne, Sydney and Perth respectively. With all these cities spread wide across the country, the tour involves plenty of traveling and these cricketers will have to adhere to different protocols in each state.

Players and families will have to undergo a 14-day quarantine upon reaching the country, in addition to the various bubble struggles they will encounter as they travel to different states.  In Victoria, as of 26th September, locals are allowed to travel only 10 km within their residential areas as the state has imposed strict lockdowns in various parts. Players must be tested three days upon arriving in the state and should quarantine in hotels until the results arrive.

Quite recently, the Australian Olympians who were in Tokyo, were made to undergo 14 days of quarantine upon arriving in the country before they’re allowed to resume normal lives. Some athletes were made to quarantine beyond the mandatory 14-day period in South Australia, which caused a bit of ruckus between the state government and the Australian Olympic Committee (AOC). The government’s decision to impose a 28-day quarantine on some athletes did not go down well with AOC, but the former remained strict to their decision.

Perhaps the worst of all are state-border closures and internal politics, which has already resulted in plenty of players getting stuck in certain states for the ongoing Sheffield Shield fixtures. There has only been one Sheffield Shield match and one Marsh Cup match played so far between South Australia and Western Australia in Adelaide whilst there are no games scheduled beyond this week’s fixture between Queensland and Tasmania.

An announcement made by Western Australia’s Premier Mark McGowan must also be taken into consideration in this scenario, who announced that the state will keep its border closed to New South Wales. Western Australia are about to complete vaccinations for 70% of its population, but McGowan has made it clear that they do not intend to take any risks with the delta variation.

This could be a massive factor to consider for the traveling English cricketers, where plenty of mental fatigue cases have been registered. Ben Stokes has already taken an indefinite break from Cricket to protect his mental health whilst Jofra Archer is nursing a long-term injury.

There is a hope, however, that Cricket Australia’s proposals over how the tour will go on will convince England to travel Down Under, and it could convince the players to comply as well. But if the situation worsens in Australia, who are currently trying to get their residents vaccinated, Cricket Australia could be staring at an unprecedented scenario.