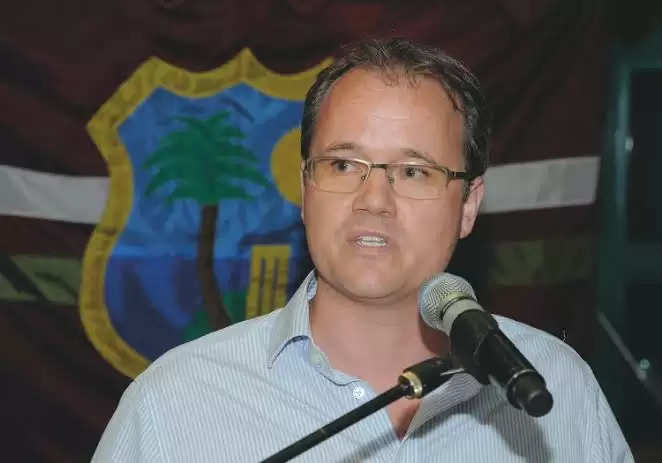 In an interview to BBC, Grave said, “There will be no coercing players into this tour. If you grow up in a country where the population might only be 60,000 or 70,000 people, to be thinking the UK has had over 30,000 deaths is a massive figure.
We have to be absolutely clear that it’s safe first and foremost. The ECB have got a long way to go to get UK government approval to be absolutely certain that biosecure cricket will work.”

Graves said that the players on tour will be operating in a shielded ecosystem to ensure their health and safety, but that means they would be required to spend long stretches of time in and around the playing arena.
“The players would be very much in a bubble,” he said. “We said to the ECB we’d want four weeks of preparation before the first Test. We’re probably looking at three back-to-back Test matches. It would be seven weeks of very much training at the ground, staying at the ground and very much being isolated within that hotel environment.”

England were supposed to host the West Indies and Pakistan this summer, both of which have been postponed. The start to the County Championship has also been postponed due to the pandemic. It remains to be seen how the above tours and tournaments are completed as the COVID-19 pandemic refuses to subside since rearing its ugly head from the month of January.