Indian players part of the dressing room for the Test series in South Africa were pre-informed of Virat Kohli’s decision to quit the captaincy post in the longest format before the great batter made his announcement public in a social media post on Saturday (January 15). Kohli left an absolute shock-bomb over Twitter last evening, […]
By Kashish Chadha Sun, 16 Jan 2022 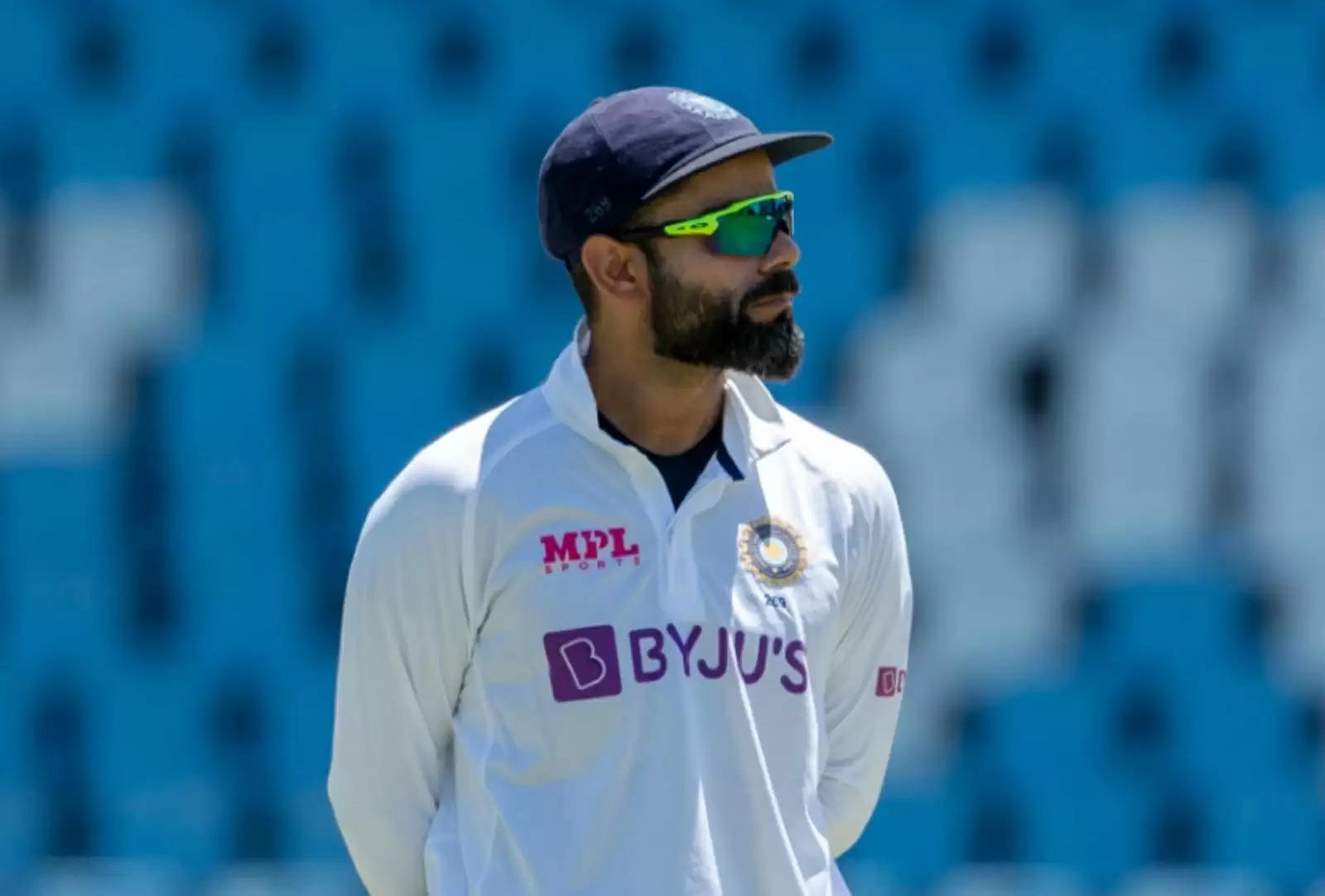 Indian players part of the dressing room for the Test series in South Africa were pre-informed of Virat Kohli’s decision to quit the captaincy post in the longest format before the great batter made his announcement public in a social media post on Saturday (January 15).

Kohli left an absolute shock-bomb over Twitter last evening, confirming his decision to relinquish the Test captaincy position after having stepped down from T20I leadership duties at the end of the T20 World Cup in UAE. In between, Kohli was sacked by BCCI and selection committee from the reign in ODIs as well, leading to the appointment of Rohit Sharma as new white-ball skipper.

While the move in Test matches has come as a surprise for fans and the media outside, the feeling wasn’t the same inside the Indian change room as Virat Kohli reportedly made his players aware of his call well before making it public.

Also Read – Virat Kohli: ‘I Was Told I Won’t Be The Captain And I Said Okay’ 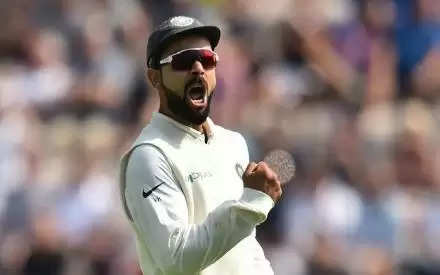 According to a report by The Indian Express, Kohli had informed his players the decision to let go of the Test captaincy post immediately after attending his post-match press conference in Cape Town, the venue for the series-deciding third Test, on Friday (January 14).

Kohli also asked a small favour from his teammates, not to reveal the news outside – which has still come to light via the Indian Express report. The report quoted those in the know-how of the team meeting, with Kohli saying, “I ask a small favour, please don’t share with anybody outside the dressing room.”

A day later, Virat Kohli himself chose to make the news public, putting an end his mighty successful seven-year tenure at the helm.

“It’s been 7 years of hard work, toil and relentless perseverance every day to take the team in the right direction. I’ve done the job with absolute honesty and left nothing out there. Everything has to come to a halt at some stage and for me as Test Captain of India, it’s now,” Kohli wrote in his post, signalling the end of an era.

“There have been many ups and also some downs along the journey, but never has there been a lack of effort or lack of belief. I have always believed in giving my 120 per cent in everything I do, and if I can’t do that, I know it’s not the right thing to do. I have absolute clarity in my heart and I cannot be dishonest to my team.”

Despite recent controversies and speculations of a rift with the BCCI regime led by president Sourav Ganguly, Kohli made it a point to thank the Indian board for their support, before expressing gratitude towards his two biggest confidants: MS Dhoni and Ravi Shastri.

“I want to thank the BCCI for giving me the opportunity to lead my country for such a long period of time and more importantly to all the team-mates who bought into the vision I had for the team from day one and never gave up in any situation. You guys have made this journey so memorable and beautiful,” Kohli added.

“To Ravi Bhai [Shastri] and the support group who were the engine behind this vehicle that moved us upwards in Test cricket consistently, you all have played a massive role in bringing this vision to life. Lastly, a big thank you to MS Dhoni who believed in me as a captain and found me to be an able individual who could take Indian cricket forward.”

Kohli led India to 40 wins in his 68 Tests after taking over from Dhoni in early 2015, including Test series wins in Australia, Sri Lanka and West Indies.