Agarwal hasn't opened the innings in the last couple of matches having returned with low scores this season.
By CX Writer Sun, 8 May 2022 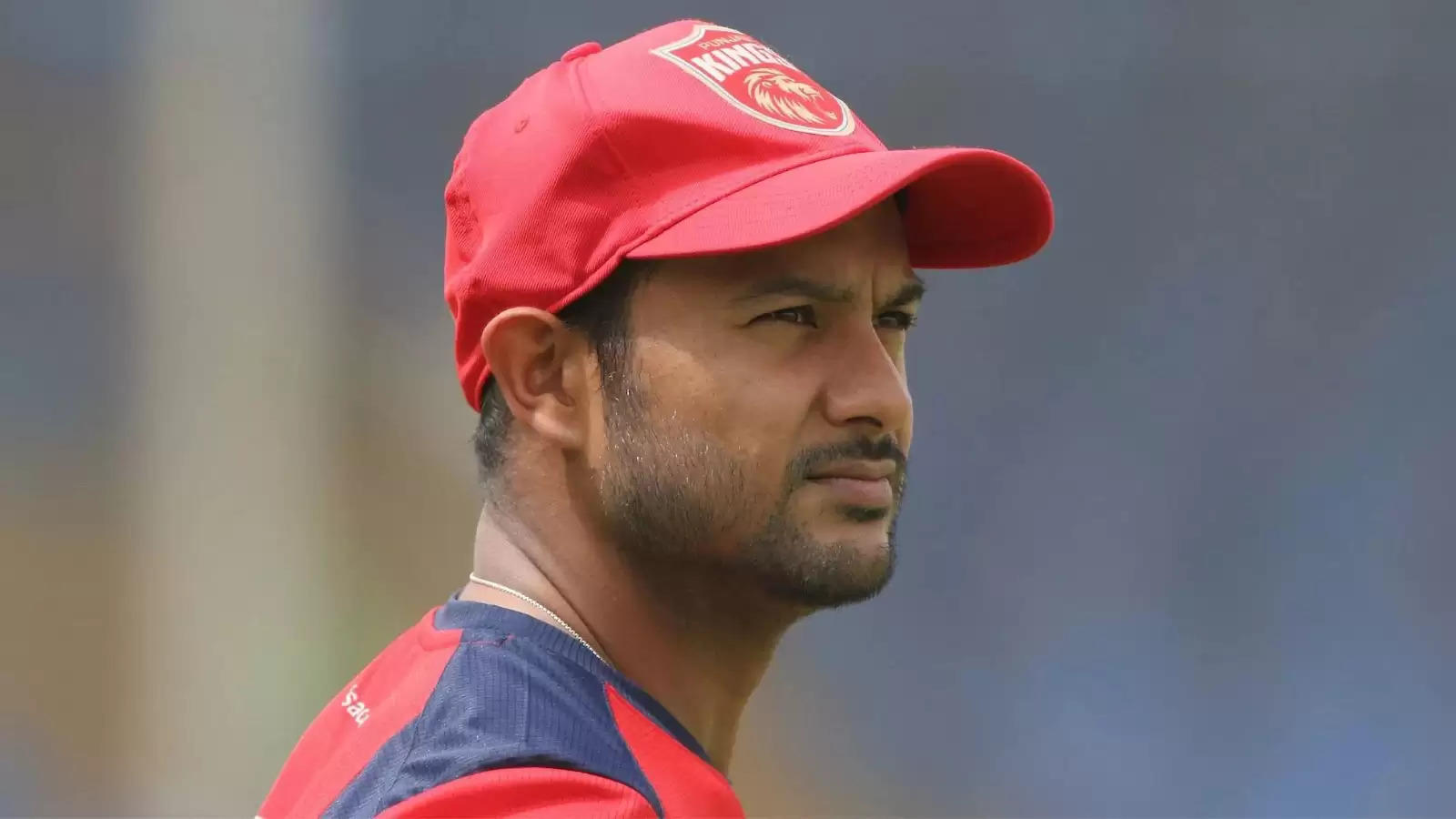 He batted at four against Rajasthan Royals on Saturday (May 7) and scored 15 runs off 13 deliveries.

Punjab Kings decided to retain Mayank Agarwal ahead of the mega auction for IPL 2022 and also appointed him the captain of the team. While Mayank has led the team well, his own form with the bat has deserted. For the same reason, he has opted to bat down the order and promoted Jonny Bairstow to open the batting alongside Shikhar Dhawan much to the disappointment of former India cricketer Virender Sehwag.

Sehwag is in strong disagreement with Agarwal not opening the innings in the last couple of games. The PBKS skipper has so far scored 176 runs in nine innings this season at an average of only 19.55 and his strike-rate of less than 130 has also come under the scanner.

Even in the game against Rajasthan Royals on Saturday, he could only muster 15 runs off 13 balls and got out while trying to up the ante. Talking about the move, Sehwag felt that Agarwal can score at quick pace in the powerplay and the Punjab Kings side shouldn’t hesitate in benching Bairstow if he is not able to bat at three.

“I don't think he should play so down the order. I'll say play Jonny Bairstow at No. 3 and open yourself. I mean, why are you pinning the responsibility of playing quickly in the powerplay on someone else when you can do that yourself? And if you think No. 3 doesn't suit Jonny Bairstow then sit him out, [Bhanuka] Rajapaksa is already doing the job there. You have Shahrukh Khan on the bench, he can come in for Jonny Bairstow,” he said while speaking to Cricbuzz.

Sehwag also recalled the times when he was with the Punjab franchise as mentor revealing that the team was thinking to play Mayank in the middle order then too. However, the former opener had disagreed with the move even then.

“Punjab has tried it so many times, even when I was there, Ashwin played Mayank in the middle order but I wasn't in favor of that. He should play at the top, score 10-20 whatever it's still a contribution. And he also wants to score runs, and take up the responsibility as the captain,” he added.

Meanwhile, PBKS find themselves in troubled waters after losing to RR with only 10 points to their name after 11 matches. They will have to win all their three matches to have any chance to sealing their place in the top four.