In a dramatic incident in the dying moments of the DC vs RR game in IPL 2022, Rishabh Pant was seen completely mad at an umpiring decision and even tried to call back the batters in the middle.
By CX Staff Writer Fri, 22 Apr 2022 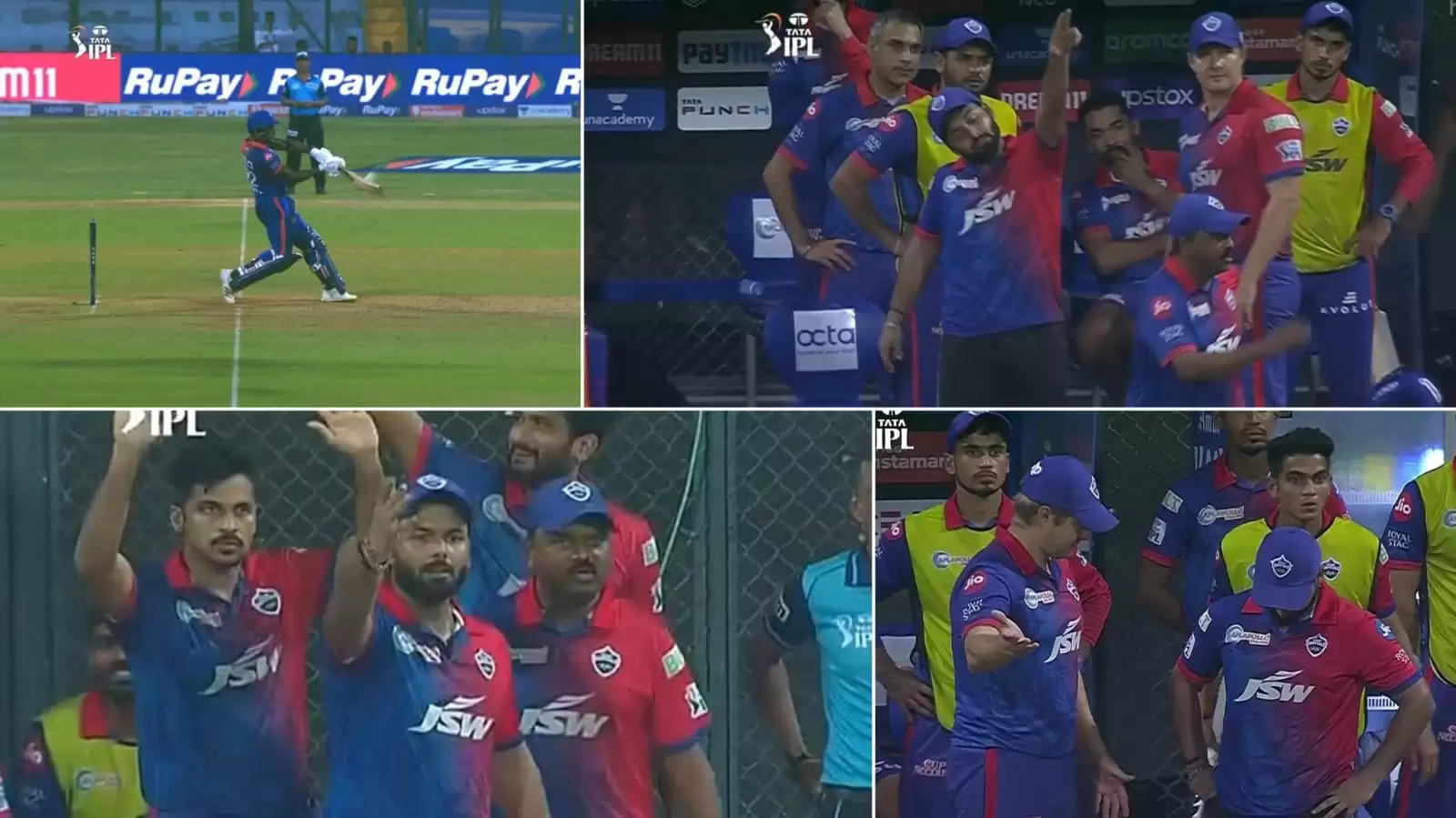 Delhi Capitals needed 36 runs off six balls when ROvman Powell, on 16 off 9 balls, decided to go completely berserk and smashed the first three balls for sixes. Obed McCoy, the fellow West Indian couldn't nail the lengths as Powell hit three maximums, the last of which turned controversial. A high full toss above waist, DC and Rishabh Pant, the skipper, felt it should have been called a no-ball. But it wasn't.

A furious Pant sent Pravin Amre onto the field to sort it out with the umpires, something that was ridiculed on commentary. "You can't send somebody onto the field."

"You cannot send somebody onto the field. The game was going fine. Yes it was unlikely, you can't wrench the game from the officials and officiate it yourself. You spoil the moment for them too," the commentary said as Pant received severe backlash.

The decision indeed gave away the momentum and RR went onto win the match with DC unable to do anything of note after the incident in the dramatic over.

WATCH Rishabh Pant getting furious at umpires and sending Pravin Amre, one of the coaches, out to the field

"I thought that no-ball could have been precious for us. I thought we could have checked that no-ball. Everyone was frustrated because it was not even close. Everyone in the ground saw that. I think third umpire should have interfered and said that was a no-ball," Rishabh Pant later said.

"Obviously it wasn’t right," Pant later cleared out in the post-match presentation ceremony, while speaking about his decision to call back the players until Shane Watson stepped in to stop him. "But what happened with us was also not right. It was just the heat of the moment, can't do much about it. I think it was the fault of both of the sides, not even only for us because throughout the tournament we have seen some good umpiring."