We will not travel to India for T20 World Cup if they won’t come to Pakistan for Asia Cup: PCB 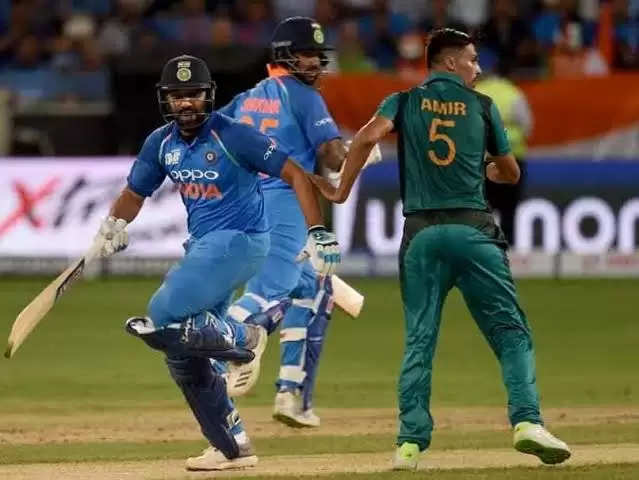 PCB Chief Executive Officer (CEO) Wasim Khan on Saturday said they will not send their team to India for the 2021 T20 World Cup if the BCCI won’t send its team to Pakistan for the Asia Cup T20 in September this year.

“If India doesn’t come to Pakistan for the Asia Cup, we would also refuse participation in the 2021 T20 World Cup there,” Khan told reporters in Lahore.

Also Read: Ish Sodhi: We’ve to be more aggressive with the ball against India

The senior Pakistan Cricket Board (PCB) official dismissed reports that PCB had given up Asia Cup hosting rights to BCB in exchange for Bangladesh sending its team to Pakistan.

“The hosting rights have been given to us by the Asian Cricket Council (ACC) and we can’t just hand them over to anyone. We don’t have that authority,” he said.

Khan, however, conceded that due to issues with India currently two venues are being considered for hosting the Asia Cup.

India has not toured Pakistan since 2008 while it has also not played a full Test bilateral series with Pakistan since 2007 due to strained political and diplomatic relations. Pakistan did visit India in 2012 to play a short limited-overs series.

Cricket experts say the main hurdle to Pakistan hosting the Asia Cup will be whether India agrees to play in the country due to security issues.

Khan also confirmed that a security delegation from Cricket South Africa would be visiting Pakistan in February to take stock of the security situation as Pakistan has invited the Proteas for a three-match T20 series in Pakistan in March-April after the Pakistan Super League.

Referring to the visit of ICC Chief Executive to Islamabad and Lahore earlier this week, Khan said PCB would try to get hosting rights of at least three ICC events between 2023 and 2031.

Also Read: Ben Stokes apologizes to fan despite being likened to Ed Sheeran during England vs SA

He also said that Marylebone Cricket Club would be sending its team to Lahore to play four matches and the team would include prominent players such as Moeen Ali, Kumar Sangakara and Ravi Bopara.