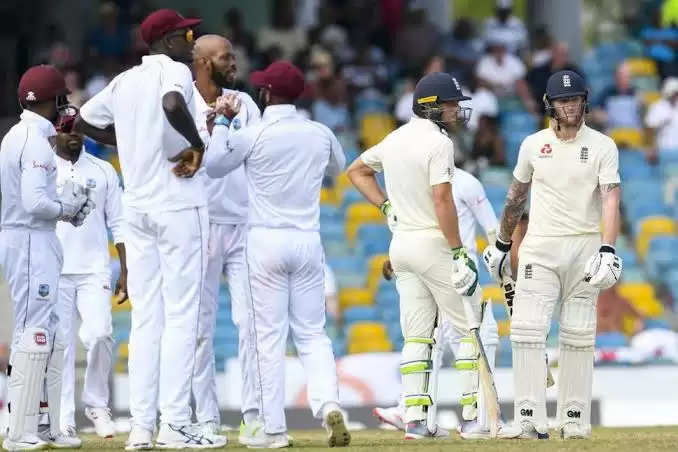 The West Indies Cricket board are open to the idea of rearranging their tour of England, but they do not want to risk their players’ health just for the sake of completing a 3 Test match series.

England were supposed to host the West Indies and Pakistan for a 3 Test match series each, and then they planned on hosting Ireland and Australia for One Day and T20I cricket, spanning from the month of July to September. But, on Friday, the England and Wales Cricket Board announced that the start to the English Cricketing season will be delayed until the beginning of July.

CWI chief executive Johnny Grave, an England native, said that while the West Indies were open to a change of dates, player safety remained the priority. He said in a statement from the governing body, “Clearly playing in June is now not possible and we will continue our discussions with the ECB and other international boards on trying to find new dates.”

He continued, “Our respective medical teams are beginning to discuss how this (England) series could be played whilst guaranteeing the health and safety of our players and support team. We will be as flexible as we can without compromising the safety of our team.”

Other than the announcement of the postponement of the commencement of their season, on Friday, ECB chief executive Tom Harrison also announced that the board had received “multiple offers” from other countries to help them complete the domestic season. His comments came after Surrey chairman Richard Thompson earlier said Abu Dhabi had offered to host matches for the ECB.

“We’ve had offers as far away as Australia and New Zealand, those offers are on the table.”

About the proposal from Abu Dhabi Cricket, Harrison said, “I haven’t had anything from Abu Dhabi, but that’s not to say the offer hasn’t been made.”

But Harrison, who is still hopeful for England to stage a full home 2020 international season, also said, “We’re probably getting to the point now where any further delays beyond where we’ve already started planning for will involve losing cricket rather than rescheduling again.”