When Ishant Sharma and his “thirst for knowledge” impressed Gillespie

Former Australian pacer Jason Gillespie was very impressed with Ishant Sharma and his “thirst for knowledge” when he played English county under his coaching, despite being an established international cricketer. Ishant, who has so far picked 297 wickets from 97 Tests, played for Sussex in 2018 with Gillespie as the coach. “You know what really […]
By PTI Sun, 19 Apr 2020 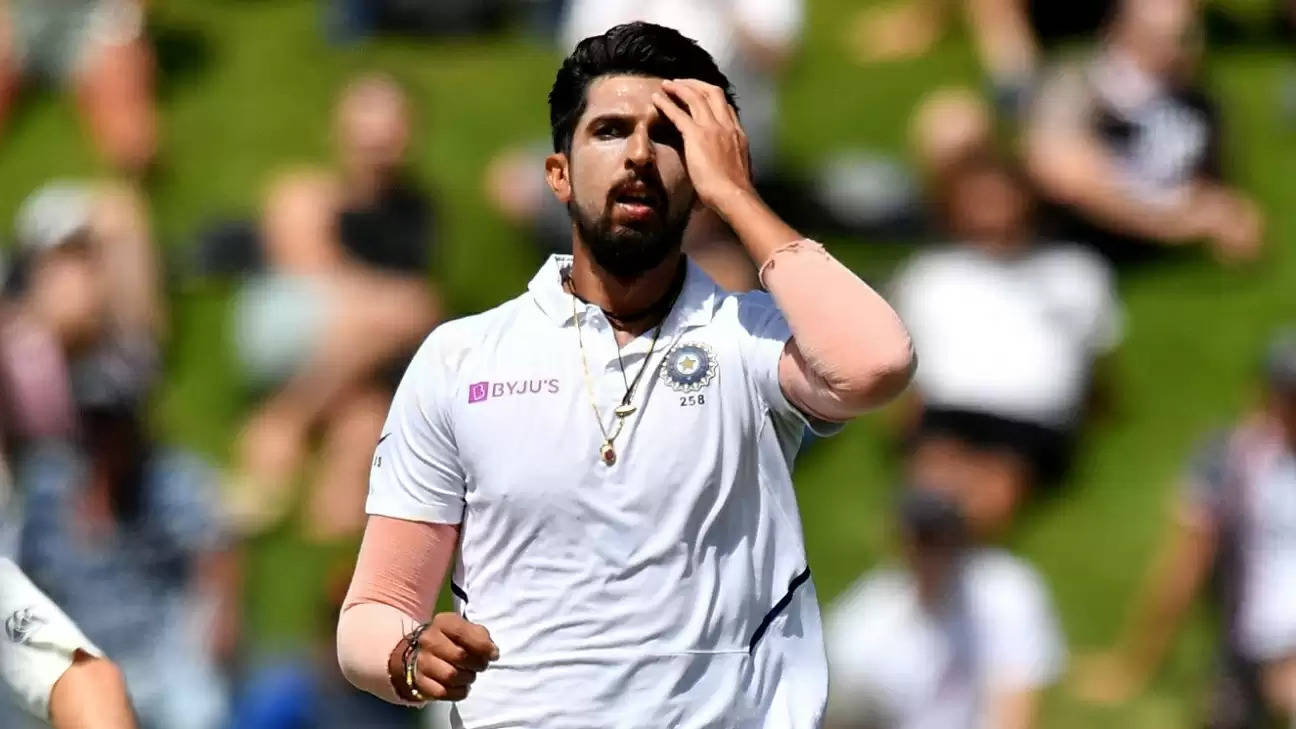 Former Australian pacer Jason Gillespie was very impressed with Ishant Sharma and his “thirst for knowledge” when he played English county under his coaching, despite being an established international cricketer.

Ishant, who has so far picked 297 wickets from 97 Tests, played for Sussex in 2018 with Gillespie as the coach.

“You know what really struck me about Ishant was his thirst for knowledge, his willingness to listen, ask questions, try new things, because sometimes you can get senior players, experienced players who will just go about and do their thing,” Gillespie said on a chat-show “Cow Corner Chronicles”.

In fact, during the last first-class season, Ishant Sharma acknowledged that everyone spoke about his problems but it was Gillespie who provided solutions.

“They know what they need to do and that’s fine. But Ishant was very much…he knew what he needed to do to bowl well. He also knew he wanted to get better,” remarked Gillespie.

India toured England later that season in 2018 and Gillespie felt Ishant was better for the experience.

“Knowing that he had an opportunity at Sussex, knowing that India were going to be playing in England, later on, I think he saw it as a very good opportunity, to learn and bowl in English conditions, and test himself. Look he was fantastic with us at Sussex, added Gillespie.

Gillespie also said that Ishant made an impact on the players in Sussex.

“The Sussex players were really impressed with Ishant’s work ethic. They loved his personality. He fitted in really well in the dressing room. His work ethic in the nets, or on the track was phenomenal. It was really good for our young seam bowlers at Sussex to see, that this is what it takes for a Test bowler,” he added.

Gillespie, who worked with another Test specialist Cheteshwar Pujara, whom he coached at other county side Yorkshire, also praised the latter.

“We had Pujara at Yorkshire, when I was head coach there. We needed a batsman in the top three who could do a job for us in sometimes challenging conditions, Someone with a very good temperament, someone who could absorb some very good bowling.

“Pujara fitted that bill perfectly. He found it a challenge, the early season in county cricket with the duke cricket ball moving around in English conditions. He found that a challenge. I think that was really a good test for him as a player. A good learning curve for Cheteshwar,” said Gillespie about Pujara’s first stint with Yorkshire in 2015.

“I think he grew as a player. He learnt more about his game. He adapted to conditions in England which can be quite challenging for top three-top four batsmen at the best of times. So, I thought he did wonderfully well, Gillespie signed off.