Steve Smith’s art of leaving deliveries is not for ones who are searching for aesthetics but the former Australian captain allowed a young Riyan Parag to take a sneak peek into his unorthodox technique during the last IPL which helped the teenager while playing Ranji Trophy. The 18-year-old batting all-rounder from Assam, a key member […]
By PTI Thu, 9 Apr 2020 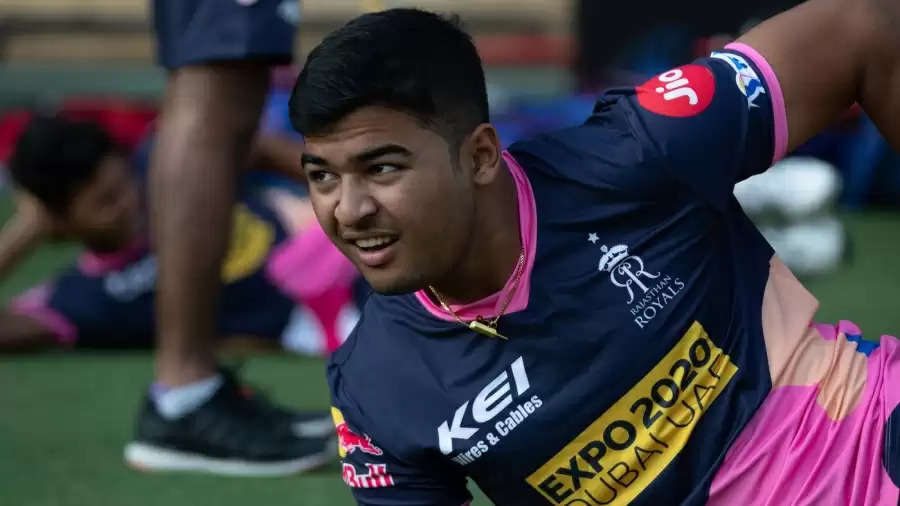 Steve Smith’s art of leaving deliveries is not for ones who are searching for aesthetics but the former Australian captain allowed a young Riyan Parag to take a sneak peek into his unorthodox technique during the last IPL which helped the teenager while playing Ranji Trophy.

The 18-year-old batting all-rounder from Assam, a key member of the Prithvi Shaw’s U-19 World Cup winning team, did make a mark for Rajasthan Royals in last IPL but there was a bigger takeaway — Smith’s batting tips for red ball cricket.

“Of course, I have had lot of chats with both Steve and Jos Buttler. They helped me a lot during IPL. When you are batting with someone of Smith’s calibre and 30,000 people are watching you, it gets a bit tough. He would advise me to be calm and not think about the pressure,” Riyan told PTI during an interaction.

But what was more important was Smith’s pointers to Riyan on the technique of playing red ball that helped him in the Ranji season where he ended with 492 runs for Assam, including a hundred and three half-centuries. He also snared 12 wickets with his handy off-breaks.

“I love the way Steve leaves the ball. You don’t just go by the looks of it but you’ve got to think why does he leave the ball like that. What is the reason?

“The bat is hanging out and body and legs are in sync, you see that not many players can leave the ball with their body. It’s a diffcult art that he has mastered. Luckily, I have imbibed some of it in my Ranji season after talking to him,” said Riyan, who appeared for his 12th standard exams this year.

So what exactly did Smith tell him about leaving the balls?

“It’s just not the bat (shouldering arms). He covers all the stumps while leaving the ball. That was an education for me as he told me how he does it. I tried copying him and tried leaving balls on the off-stump channel with all stumps covered.

“Steve told me that more I cover the ball with the body and leave it, the bowler will be forced to bowl a few on the pads which is the strength of any batsman. Then he can score runs.”

Currently in Guwahati due to the lockdown, Riyan said that when one has done well in IPL, Ranji Trophy can be a bigger challenge.

“Red ball cricket for four days is enjoyable and it tests your stamina. But what IPL does is, it raises expectations as then I would be expected to do well for Assam…But I don’t feel any pressure,” said the son of former Assam all-rounder Parag Das and national champion swimmer Mithu Barua.

Right now, Riyan is doing the routines given by Rajasthan Royals physio John Gloster and is awaiting for the lockdown to end so that he can give the one paper of CBSE that is left.

“I have already taken four papers. Hopefully, I will be able to get pass marks with what I have studied in the final paper that is left. My school has been very helpful.

“I couldn’t appear for my boards last year but this year students helped me with notes and teachers took care of my attendance,” he said with gratitude.

So will he pursue graduation after he finishes 12th standard?

“I don’t know. I guess my mom has plans in place as far as my academics go. Whatever she tells me, I will do that.”