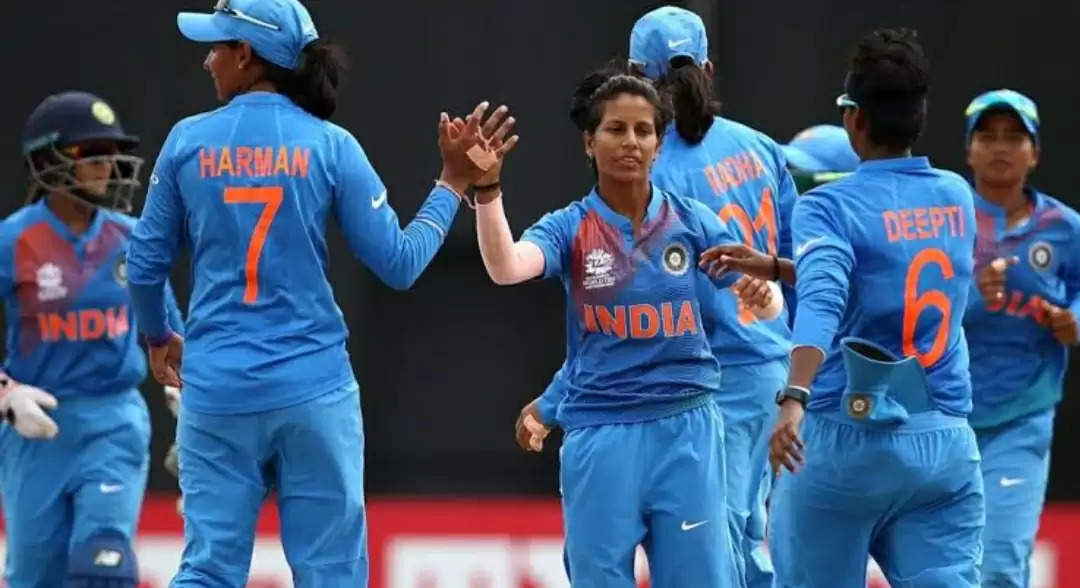 The Harmanpreet Kaur-led squad also includes the incredibly talented 15-year-old Haryana school girl Shafali Verma, while Bengal all-rounder Richa Ghosh, 16, is the surprise package for the tournament that will go on from February 21 to March 8.

“I’m very positive about our girls’ chances. I do not like to get into names. But, of course, I fancy their chances a lot,” the former India batsman said while launching his book ‘The Winning Sixer — Leaders Lessons to Master’ here.

“The one thing they probably need is to strike an emotional balance. There would be sudden change in tempo in scorecards, it would induce emotions from both ends. if they can find a middle path it would enhance our chances,” he said about the key to success in T20s.

India will also pin their hopes on young sensation Shafali who broke Sachin Tendulkar’s 30-year-old record as the youngest player to make an international fifty for her country.

Raman said the onus is on her to realise her role and drew comparisons with the swashbuckling Virender Sehwag.

“She has captured everybody’s imagination. It’s for her to find out. Sehwag also found out and he certainly changed the entire dynamics of batting. People started looking at 360 in a day.

“She will learn, just like (Virender) Sehwag and found out how to go about doing what they do. The good thing is that she has shown that she can perform at that level and she is a quick learner.”

“It’s a young side, certainly gelling well. Give thise girls three years time. They are going to dominate, I have no doubts.”

Raman said that women’s cricket can go a long way in globalising the sport.

After what began as an exhibition in 2018, the BCCI turned the Women’s T20 Challenge into a three-team event in Jaipur in 2019.

“Give it five years, women’s cricket will be a big brand in India (like IPL). Let’s not jump the gun too fast and go nice and easy.

Asked about the Mithali Raj-Harmanpreet Kaur tiff that took centrestage, he said: “It’s a case of talking to you, rather than talking about you. Lot of things are spoken about by people from the outside.

“There is a lot of confusion and lot of noise. It’s better to address it directly and talk to you. It’s a question of need to know basics and need to talk basics. If there is nothing to talk, do not talk about it.

“I went in when there was noise. All these things happened when I was not there so everything was hearsay. I said let’s start with a clean slate and talk about today and tomorrow.”