Pakistan players were part of IPL 2008 but then were banned post the terrorist attack in Mumbai on 26th November in the same year.
By CX Writer Tue, 26 Apr 2022 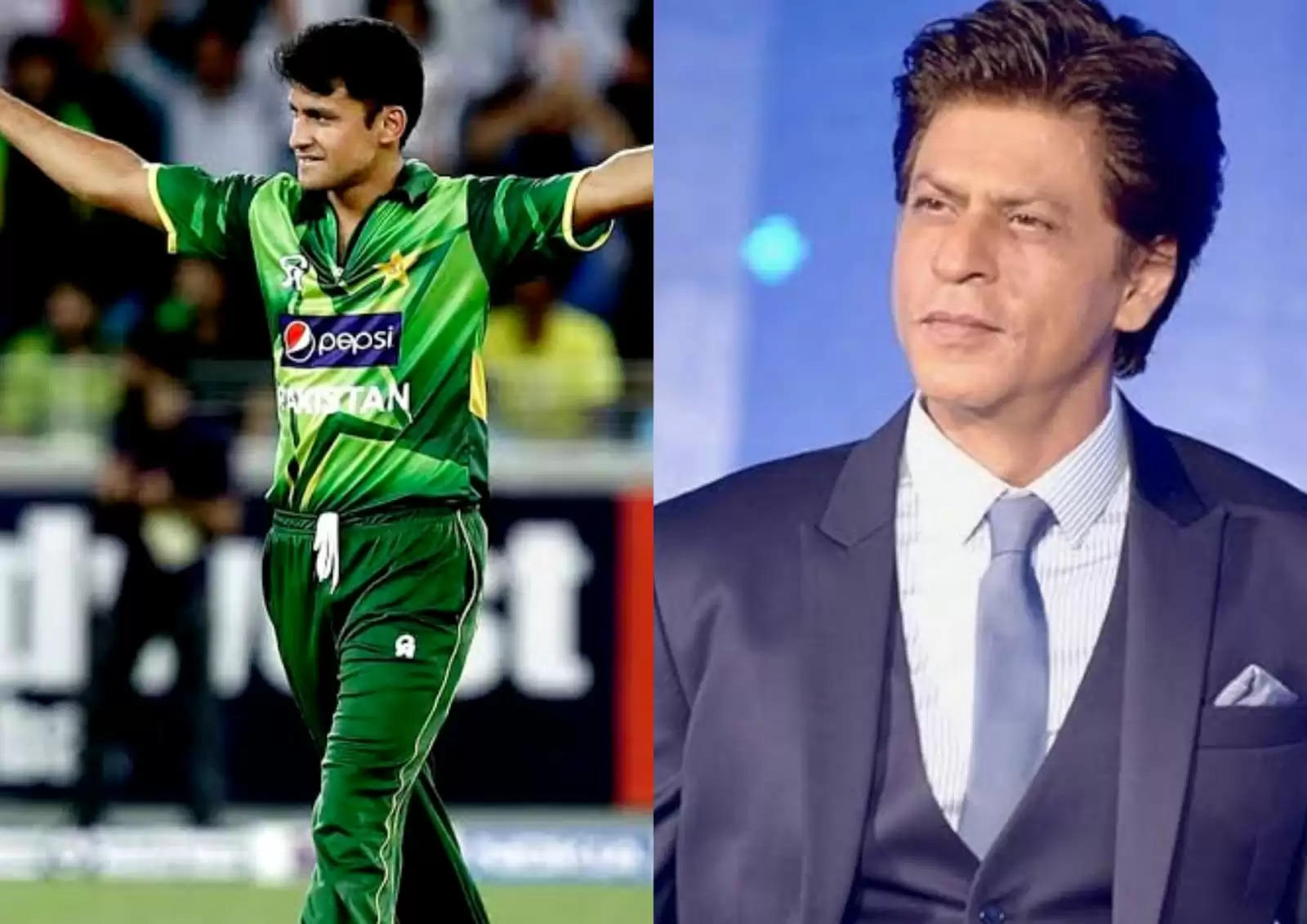 BCCI's ban over Pakistan players has stayed even now as the political ties between the two countries continue to remain tense.

Indian Premier League (IPL) commenced in 2008 and that was the only season when Pakistan cricketers were allowed to participate in the cash-rich league. In the aftermath of the 26/11 Mumbai terrorist attack, the players from Pakistan were banned from IPL and till date, they haven’t been allowed to feature in the tournament.

However, some players have a lot of good memories even from that inaugural season. Former Pakistan all-rounder Yasir Arafat has recalled one of the incidents revealing that co-owner of Kolkata Knight Riders (KKR) Shah Rukh Khan had personally called him and convinced to sign a three-year contract with the franchise.

Interestingly, Arafat didn’t get a chance to play in IPL 2008, Shah Rukh wanted him to play for KKR from 2009 season. “Pakistan Cricket Board (PCB) had shortlisted names for the first edition and unfortunately, I was not among them and couldn't play.

“I was playing County Cricket for Kent in 2008 where KKR's Scouting Team specially came from India and they met me during a match. They revealed that Shah Rukh Khan wants me to play for his side,” Yasir Arafat said while speaking to Cricket Den’s Youtube channel.

Hilariously, the cricketer first thought someone was joking with him but later realised when the franchise contacted via an email and Shah Rukh himself called and welcomed him.

“Initially, I thought it was a joke as to why Shah Rukh would send somebody to talk regarding the contract. They also handed me a card and took my contact details. A few weeks later, I received an email where they complained about not contacting and the discussion was put off.

“They again offered me a three-year contract where Shah Rukh himself called and welcomed me. He also picked up my contract through someone in London while travelling to the United States of America. Then Mumbai blasts happened and Pakistan players were unable to become part of the competition ever again,” Yasir added.

While IPL, in its 15th edition, is the most sought-after and touted as the best league in the world, Pakistan have come up with its own T20 League that completed its seven seasons earlier this season.