Yuvraj Singh on Tuesday slammed the Indian team management for the country’s World Cup ouster in the semifinals, saying its planning for the 50 over tournament was “completely wrong”. Pre-tournament favourites India went into the World Cup without settling the number four spot and it affected the team as Virat Kohli’s men made a semifinal […]
By PTI Tue, 17 Dec 2019 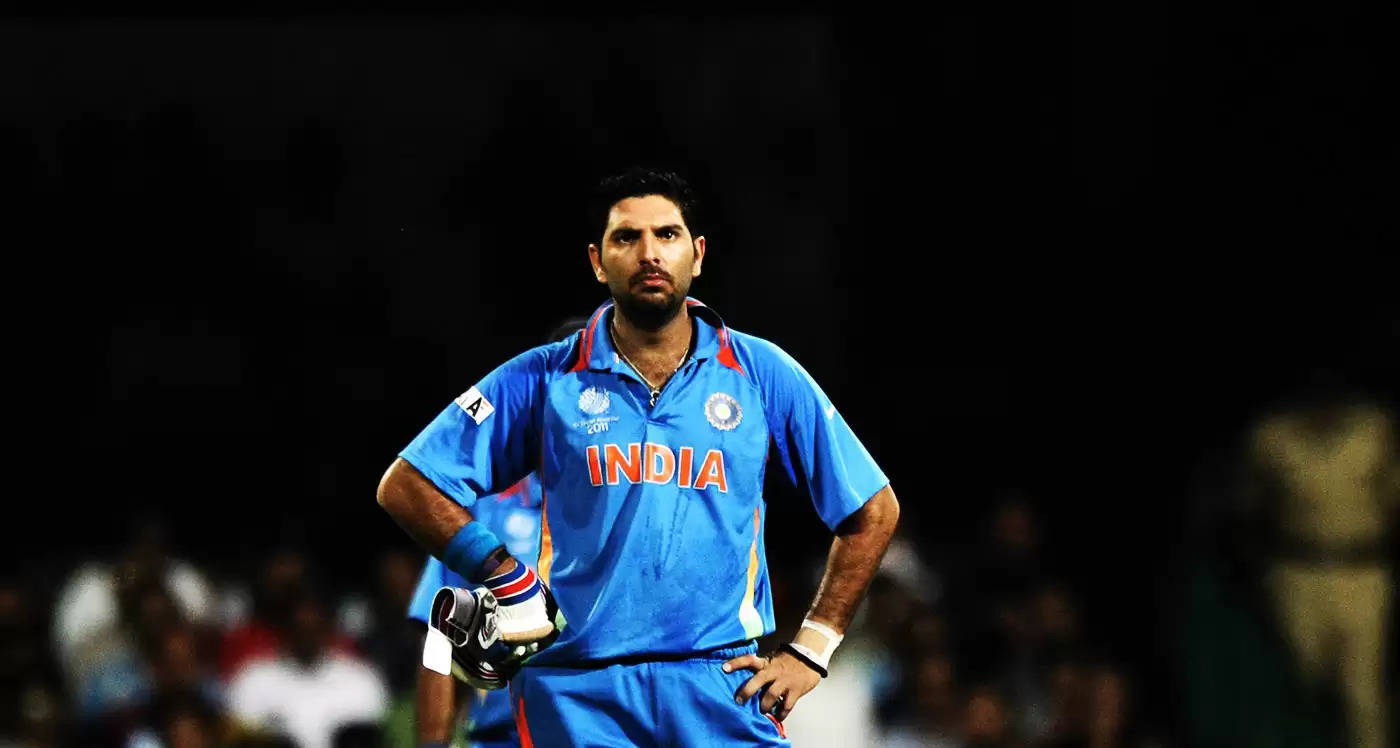 Yuvraj Singh on Tuesday slammed the Indian team management for the country’s World Cup ouster in the semifinals, saying its planning for the 50 over tournament was “completely wrong”.

Pre-tournament favourites India went into the World Cup without settling the number four spot and it affected the team as Virat Kohli’s men made a semifinal exit from the marquee event.

“In this World cup, they dropped (Ambati) Rayudu and then they had Vijay Shankar, who had some injury and then Rishabh Pant came in. I have nothing against them but both played five ODI games, I mean how do you expect a guy with such less experience to win big matches,” Yuvraj questioned.

“My issue is what the think-tank was doing. Dinesh Karthik was going through the tournament and suddenly he plays the semifinals and a guy like MS Dhoni is batting at no 7. It was all hotchpotch. You can’t do that in such big matches, you have to be sure.

Rayudu was earmarked for India’s number four slot after some fine performances in Asia Cup last year. However, he was dropped from the World Cup squad following an ordinary series against Australia at home.

Yuvraj, who had announced his retirement from international cricket in June this year, was disappointed with the way the team management handled Rayudu’s case in the lead up to the World Cup.

“I was very disappointed with what happened with Rayudu. He was our No. 4 batsman for more than a year. Even in New Zealand, in the last game, I think he got 90 and won the Man of the Match. And then you’re playing Australia and going to the World Cup,” Yuvraj Singh said.

“When we were going to play the 2003 World Cup, the team that played the tournaments in the lead-up, We almost played with the same team. We had decent experience, me and Mohammad Kaif played about 35-40 games. Our top-order was highly experienced and the middle order was decently experienced.”

Harbhajan Singh believed a lot of players who were part of the 2011 World Cup could have played the next edition in 2015.

“Many players from the 2011 World Cup team could have played the next world cup like Yuvraj Singh, me, Viru (Virender Sehwag), Gautam Gambhir certainly. But I didn’t know what was the agenda behind leaving us all aside,” he said.

“It was like your work is done, so you leave now and we need to make a new team. Why do you need a new team? You need it when the team has not won. We won the World Cup and you should take the team forward.”

Harbhajan stressed on the need to have experienced players in the side.

“So basically, I don’t know what was the agenda, what was the motive? And whose was it? I don’t know. There are things which have been going on in Indian cricket and I think this has to change. I mean, if you have done something for Indian cricket, you need to be respected. A lot of players have left with angst.”

The 39-year-old off-spinner rued the fact that he could not play more matches for India.

“My last four years have gone similarly, I believe I could have played more Tests and also other formats. If I can take more wickets in IPL then the other spinners than focus should have been on my work and not on my age,” he said.