Rahmanullah Gurbaz – Ushering in the new age of Afghanistan cricket

Rahmanullah Gurbaz is perhaps an anomaly in Afghanistan cricket. Think Afghanistan cricket and it’s impossible to escape the spin narrative. From Mohammad Nabi to Rashid Khan to Mujeeb-ur-Rahman to Qais Ahmad, there’s an overload of attention on the spinners, firstly because they are top quality and secondly because the other departments haven’t quite stood out […]
By CricXtasy Staff Writer Sun, 28 Jun 2020 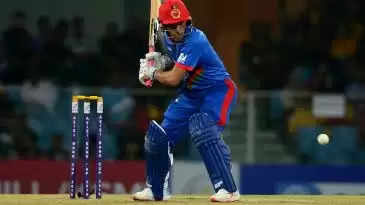 Rahmanullah Gurbaz is perhaps an anomaly in Afghanistan cricket.

Think Afghanistan cricket and it’s impossible to escape the spin narrative. From Mohammad Nabi to Rashid Khan to Mujeeb-ur-Rahman to Qais Ahmad, there’s an overload of attention on the spinners, firstly because they are top quality and secondly because the other departments haven’t quite stood out for Afghanistan over the years.

Unawares to them, the new era was beginning around 2018 in the under-19 World Cup. In the all-important quarter-final against the New Zealand under-19 side, the Afghanistan colts, who had outmatched expectations, came out all guns blazing. Leading the charge was opening batsman Rahmanullah Gurbaz with a stunning array of shots.

Gurbaz finished on 69 in 67 balls with seven fours and three sixes and the opening stand of 117 set the platform for a total of 309 and a win by a whopping 202 runs. Right there, the next generation of Afghanistan was being born. Gurbaz was just 16 at the time!

Two years hence, at Lucknow, he was blasting the West Indies bowling attack in a T20I game. The wicket-keeper batsman was fearless, elegant and possessed a 360-degree game that earned him the nickname of Mr.360, one that was also special for he idolized AB de Villiers.

Good against pace and spin, his name's on par with some big ones in T20I cricket.#Cricket pic.twitter.com/KZXmBGZQmj

Since making his T20I debut in late 2019, Rahmanullah Gurbaz has stood out with his attacking style of play at the top, making him an ideal replacement for Mohammad Shahzad at the top of the Afghanistan line-up. His strike-rate – a double-edged sword given that his gameplay tends to be borderline risky – has been impressive and should cover up for the occasional failures.

The audacity with which he established himself over the Windies bowlers – including lap-sweeping their pacers – stood out as Afghanistan sealed the series win.

But it wasn’t anything new for someone who had done the same at other levels of cricket in the Shpageeza Cricket League and Bangladesh Premier League.

In #BPL 2019, he was among the quickest openers, even making an 18-ball 50 in his opening game for @khulnatitans.#Cricket pic.twitter.com/VTdUh8HD9q

His stint with the Khulna Titans in the BPL was dramatic to say the least. He made an 18-ball 50 on debut for the franchise. But following that were a series of ordinary scores leading to his ouster. The thing with Gurbaz, though, is teams need to be patient with a top-order batsman like him in this format. While he has all shots in the repertoire, he comes with a high-risk approach and it may not always pay-off. As HD Ackerman, the Afghanistan batting coach, rightly puts it, “if all the ducks align, I’ve no doubt that we will see a lot from him.”

Khulna were perhaps a tad too eager to drop him. But Gurbaz will know his time will come. Blasting runs at a strike rate of 200-plus, he could have been a standout opener in the season if more chances had come his way. He still remained in the top two of batting strike rates, albeit with a small sample size of runs. 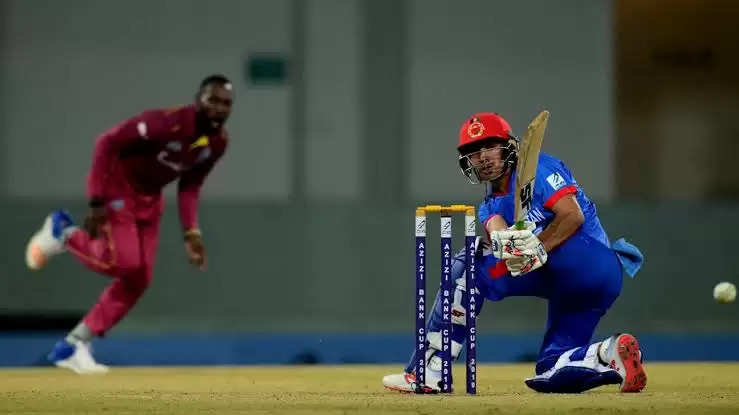 “I work really hard on every shot. When you read the situation, like when you need to slog, you should do it for your country. But as an opener, I don’t want to get too excited and want to stick to normal cricket shots,” he had said in an interview on ESPNCricinfo. His normal is abnormal for Afghanistan for they have rarely had batting talents as prodigious. With modern-day skills already in his kitty, Gurbaz represents the next wave of Afghanistan’s cricketers, one that does not necessarily reek of just spinners.