With the COVID-19 pandemic wreaking havoc and affecting all kinds of cricket, there’s a lot of talk that’s going around on how cricketing life will be once it resumes. Most boards are mulling playing behind closed doors, in just one venue and all sorts of things. Cricket Australia (CA) even went on to say that […]
By Sahil Jain Sun, 10 May 2020 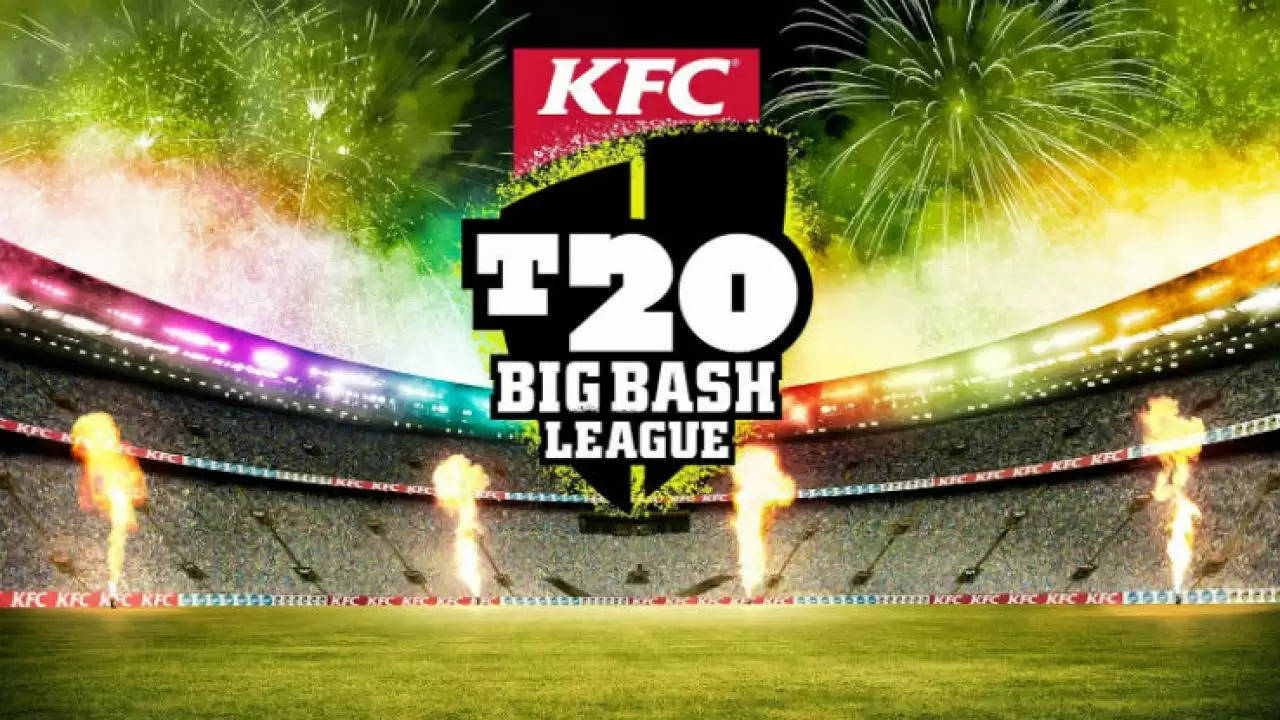 With the COVID-19 pandemic wreaking havoc and affecting all kinds of cricket, there’s a lot of talk that’s going around on how cricketing life will be once it resumes. Most boards are mulling playing behind closed doors, in just one venue and all sorts of things. Cricket Australia (CA) even went on to say that India’s tour to Australia could be worth $300 million as far as broadcasting revenue is concerned. Hence, they will try to meet all ends and make that series happen. A big tournament that seems to be under the scanner is the Big Bash League (BBL). With cricket seeing no signs of resuming any time soon, the revenue generated from the BBL might come as a relief to the state and central cricketing bodies in Australia. With the current financial woes, BBL’s importance seems to have grown and there are a few rule changes that the BBL might undergo.

The BBL is one of the top T20 leagues going around the world at the moment. While it coincides with the peak Australian international summer and most national team players, especially Test cricketers aren’t available for a large part, the quality of cricket is still pretty high. Moreover, there was a huge broadcast deal ($1.2-billion) in 2018 as well and thus, this will take priority especially after this pandemic.

Nine seasons have passed and there have been a few tweaks here and there. However, CA are mulling a few significant changes in the way the game is played. The 10th season might just see a few new innovative rules as the CA has commissioned David Barham to consider and review a few interesting changes.

Free-hits for wides and no-balls

Free-hit was one rule that was brought in by T20 cricket. Initially, only overstepping or foot fault (back leg touching the wide crease) no-balls turned into free-hits. In 2007, the ICC brought the rule into ODI cricket as well. But it was only in 2015 that the ICC tweaked that rule and declared all kinds of no-balls (be it foot, height, fielding restrictions or any kind of no-ball) will result in free-hits. That’s been the pattern everywhere around. However, the BBL is considering pushing this rule a little further. They are mulling on punishing the bowlers for wides as well and award a free-hit in case of a wide.

That makes the margin for error even smaller for the bowlers. There’s been a lot of talk around how there needs to be more balance between bat and ball. Flat pitches, big bats and short boundaries already favour the batsmen and scoring big runs and it’s tough on the bowlers already. Moreover, even now, the margin for error for the bowlers is pretty small and the umpires are more or less strict with the wides as well. And this new free-hit for wides rule might make it worse. It might just make their range and options shorter, especially at the death when they are trying quite a few things.

ALSO READ: Spin to win it for Afghanistan

Think about it, wides can be called if it outside off, down the leg-side or even over head-high bouncers. That might take out a few options for the bowlers. Who knows bouncers might go out of fashion in T20 cricket? What about wide yorkers? They are a big part of the death bowling plans. Yes, this rule might make bowlers disciplined or might even bring out more innovation. They’ve continued to adapt, invent and innovate so far. But it might be a huge ask on them if wides are converted into free-hits as well.

Another big rule change is tweaking the entire T20 format itself. There is a proposal for a split-innings T20 game. It’s more to try and manufacture a lot tighter and closer finishes and garner interest throughout the 40 overs in the game.

This is a different approach to a T20 game and maybe, it’s the first time someone is proposing such an idea for a T20 game. There’s been a lot of talk around the split-innings concept for One-Day cricket. In fact, CA had tried a similar approach to their One-Day domestic competition a few years ago. There was a lot of opposition from the players and despite that, the split-innings One-Day tournament went ahead. But it was scraped after just one season.

T20 seems to short a format to try the split-inning concept. Players were against the 50-over format itself and it might be tough for them to keep going on and off every 10 overs. It might be interesting as it brings a first-innings lead and a couple of Test-match like rules but it might not suit the T20 game. Moreover, according to reports from AAP, this split-innings proposal is unlikely to get the nod.

Remember ODI games even 5-6 years back? The first mandatory powerplay and then the batting powerplay? There’s a proposal for something similar. At the moment, in T20 cricket, it’s the first six overs of powerplay (fielding restrictions) which is mandatory. But the new concept is, the powerplay would be mandatory for the first couple of overs and the batting team would decide when to take the second half of the powerplay, just like it used to happen in ODI games a few years back.

It’s an interesting one and might not really be a bad option. It might just bring more life into the middle overs. It’s true that the T20 game is short and sweet. There are hardly any dull overs or passages of play. But with this batting powerplay, it might just keep everyone on their toes and might bring more to the contest. It might be just for a couple of overs but then with the fielding restrictions being used by the batting team at any time of the innings, the bowling team will need to be smart in the way they use their bowlers.

In fact, we have witnessed a live example of a 20-overs match being splits into two powerplays. Remember the final of the 2013 Champions Trophy? It rained, rained and rained to reduce the game to 20 overs a side. It may have been officially an ODI but it did get reduced to 20 overs. The initial powerplay was for the first four overs before the batting team could opt for two overs of powerplay whenever they wanted. Yes, there aren’t enough matches and the result of one game cannot really provide an insight. But we could have something similar going in the Big Bash. There is some proposal of two mandatory and four at the discretion of the batting team. It’s not confirmed yet but there might be some bifurcation.

This might just make things very interesting. It might make teams think differently. It might work both ways for any side, be it bowling or batting as we’ve seen it with the One-Day game. Thus, this split powerplay (mandatory and batting) rule could well be worth a try.