Pujara and Rahane, two wounded fighters steer India to the path of glory

Heading into Day 4 at Lord’s, there was an unavoidable sense of doom and gloom about the places of Cheteshwar Pujara and Ajinkya Rahane. Another set of failures in a potential Indian defeat and the axe could be falling on their endangered spots is what you feared from the outside. With time, you get a […]
By Kashish Chadha Wed, 18 Aug 2021 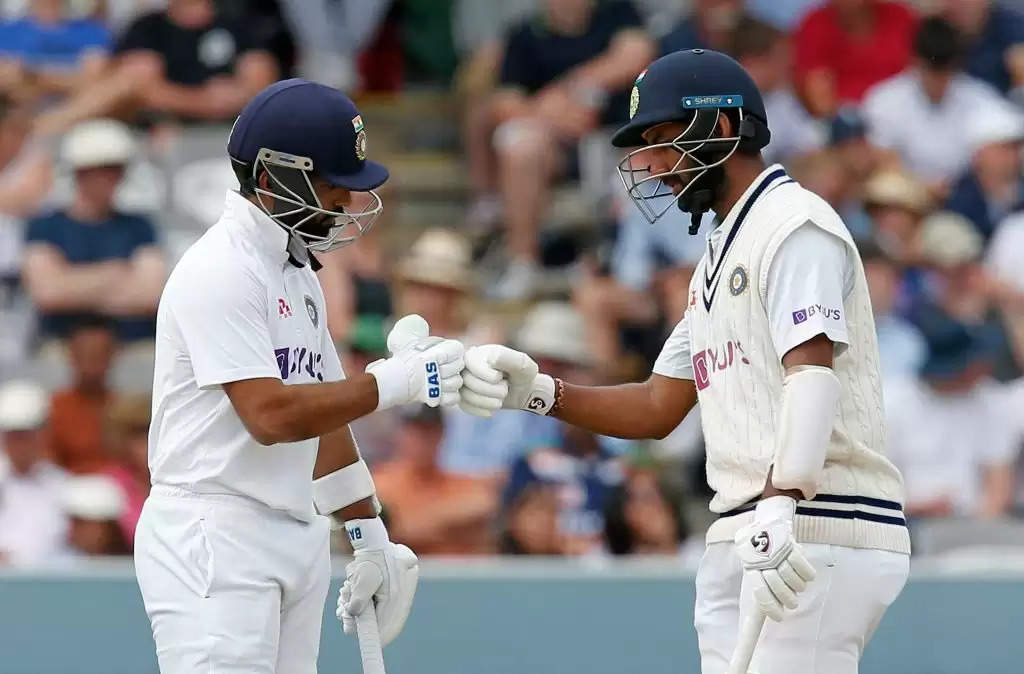 Heading into Day 4 at Lord’s, there was an unavoidable sense of doom and gloom about the places of Cheteshwar Pujara and Ajinkya Rahane. Another set of failures in a potential Indian defeat and the axe could be falling on their endangered spots is what you feared from the outside.

With time, you get a decent enough feel and grip of things around a cricket team. Even if a side says nothing publicly, one can gauge which way the wind is blowing. That Pujara and Rahane don’t have runs in recent times to back their cases only strengthen the feel. Much of it is also influenced by the thousands of opinions we read and process over social media these days.

So let’s first address this “feel”.

While the anger-fuelled name-calling and abuse is a thing of idiots and idiocracy, nobody can deny that the criticism faced by Pujara and Rahane from saner voices is perfectly justified. Since the start of 2020, Pujara is averaging 25.95 and Rahane 27.36. The duo have collectively had only eight scores of 50 or more in this period over 47 innings – an alarming lack of runs from two of India’s pivotal middle-order players, reflecting why they have been under scrutiny.

READ: When Bumrah took a dig at Anderson 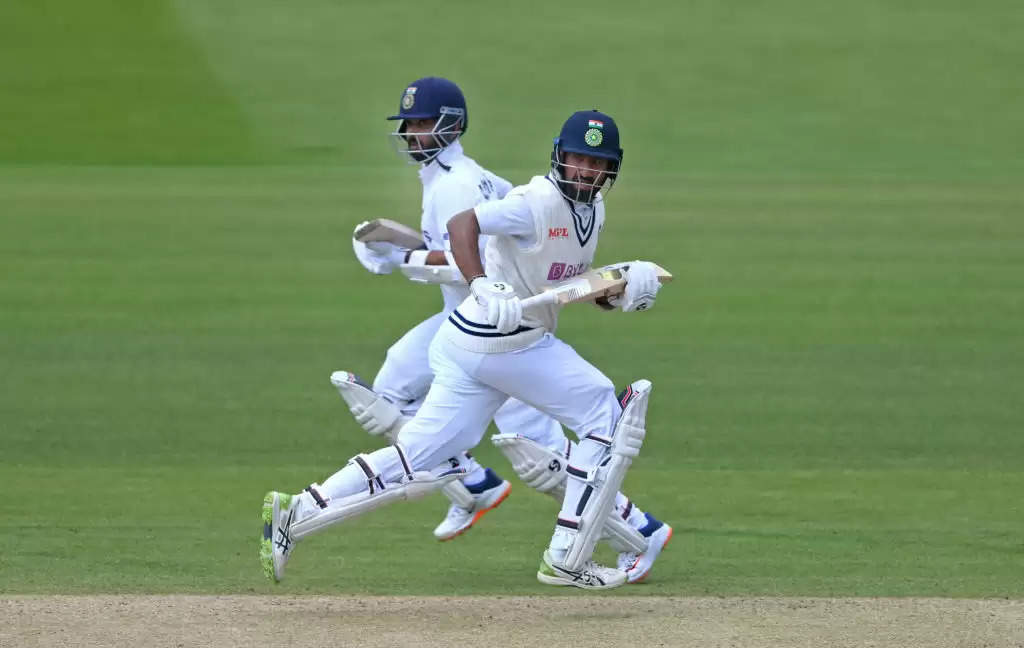 The argument that the two players are being unfairly called out for their inconsistency when Virat Kohli also is averaging only 23.94 in this period doesn’t hold any strength. Kohli is a bonafide modern-day batting great with an incredible body of work in all conditions. The Indian captain has earned the right for this phase of his to be treated with greater respect and understanding.

One basic difference between the ‘struggles’ of Kohli and those of Pujara, Rahane in this period is that with the former, it seems only a matter of time before the runs start flowing with that amazing level of consistency again. It’s not just a belief, there is cricketing merit to this. Kohli has scored three half-centuries in this phase and each of those – in Adelaide and Chennai – have seen him bat with great control in challenging circumstances.

For the latter two, however, especially in Rahane’s case, there seems to be a mental block, a genuine shakiness at the start of the innings and even when any normal batsman would be ‘set’. Pujara also has tended to make some uncharacteristic errors in this period, why he got out on the inside and the outside edge to Jack Leach at home and misjudged balls outside off to Kyle Jamieson in the World Test Championship (WTC) final and has twice to James Anderson in the ongoing series.

To argue that the criticism coming Cheteshwar Pujara and Ajinkya Rahane’s ways is artificial would be ignorant. To suggest that they are unjustly treated when their skipper himself hasn’t been scoring consistently is only convenient, unpragmatic, dishonest and somewhere disrespectful to a legend.

While there are always more layers to an issue, it’s undeniable that, for respective and varying reasons, both Pujara and Rahane haven’t been scoring enough runs. This shall be first be acknowledged with nobility and not be twisted for personal agendas by those who love themselves more than the Indian team.

With that established, let’s now go back to Day 4 at Lord’s.

Watch: ‘Not Your F… Backyard’ – Virat Kohli And James Anderson Have A Go At Each Other

Heart went out for the way Pujara and Rahane batted in the face of adversity. With their places uncertain, their games short of confidence and assertiveness, the resilience and defiance on show from the two was soul-stirring. If you wished for the duo’s failure in the morning, revisit your life’s priorities. The two ‘strugglers’, as they had said, kept India in the game when the visitors could easily have conceded irrevocable ground.

India’s second-innings lead was only 28 when Rahane joined Pujara at the crease. It became 128 with six wickets remaining when they were separated nearly 40 overs later. In between, the two experienced Indian players batted with great patience and discipline. They had no other option really, for England were on top and offering no window of scoring opportunities. Pujara faced 206 balls for his 45, Rahane took on 146 for his 61. They made a total of only nine fours whilst they were there.

The mental fortitude on display was remarkable. The two players never looked to force the issue, instead focused on gradually loosening England’s firm grip over the contest. And while some would say they could’ve paced their respective innings a lot quicker and were guilty of mistiming their dismissals just before the second new ball, that would be nitpicking holes in two invaluable efforts, if not perfect efforts.

That India required Mohammed Shami and Jasprit Bumrah to truly negate any possibility of a defeat doesn’t mean the roles played by Pujara and Rahane in that quest was any lesser. In fact, arguably bigger, for they gave the tail a chance to build on to something and kept their team on track for a potential draw, if not a win, when the opposition attack was at its most fresh, accurate and attacking. Tiring England were always going to bowl more defensively with India 150 ahead than they did with the opposition less than 30 runs past the deficit.

We tend to look past these details when we talk of performances in situations. What Pujara and Rahane managed to do was astounding. They were one early mistake away from having their places further scrutinised by the fans and the media and yet ended up playing India’s sincere saviours for the day and the Test match. These were not heroes owing the stage and flashing their blades, these were two wounded fighters guiding their team through a dark tunnel and steering it to the path of glory.

Only time will tell whether these knocks will inspire their revival or be remembered as the final high of two significant India careers. But for now, Pujara and Rahane have got the innings they needed to earn some breathing space, ones that regain some of their belief while enforcing their value to the side. You may not find the promise of redemption in these innings, but let’s not miss the opportunity to celebrate their extraordinary and effectual nature. Not everyday you see two strugglers produce innings of such quality and significance.